Wyclef Jean guest stars on the December 7 episode of ‘Queens,’ and HollywoodLife has an EXCLUSIVE preview of one of his scenes with Jill.

Queens is getting another legendary rapper as a guest star. Wyclef Jean will make an appearance during the December 7 episode. In our EXCLUSIVE preview, Wyclef really wants Jill to collaborate with him.

“What if I told you, let’s catch a vibe, lay some vocals, put some harmonies, you sing that hook up in octave, put my vocal up against that? What do you say?” he asks. 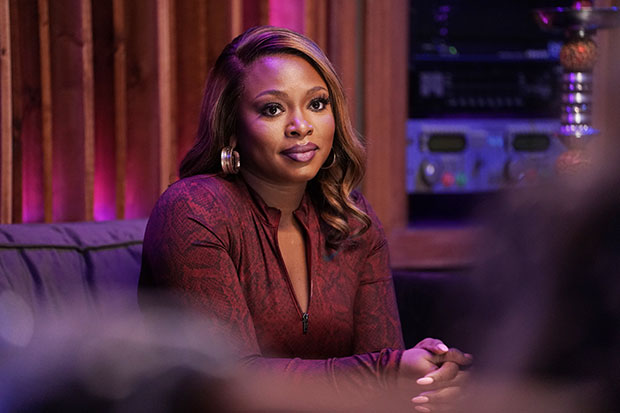 Jill seems stunned. “Really?” she replies. Wyclef is all about this collaboration. “You got a place that you have to be?” he asks. Jill doesn’t waste any time replying this time. “No. I’m all yours. Let’s do it,” she says.

The synopsis for the December 7 episode reads, “Jill comes clean with the ladies after being invited to collaborate on a track with Wyclef Jean. In addition, Valeria suffers a heart-wrenching betrayal and Eric makes a promise to Jadakiss that he may not be able to keep.”

Naturi Naughton gushed over her special guest star and revealed their collaboration “Vanilla Sky” is out now. “Clef, I remember running around your studio in NY years ago trying to find my way as an artist & now look at God! We here! Thx 4 always Showin luv & reppin Jerzzzey! 2nd slide was a dope freestyle on set at 3AM!” she wrote on Instagram. “Vanilla Sky” will be featured in the December 7 episode.

The additional guest stars include Felisha Terrell as Tina, RonReaco Lee as Jeff, Sam Ashby as Walter Wescott, Jose Moreno Brooks as Rodrigo Canales, Elaine Del Valle as Rosie/Valentina, and Jadakiss as himself. 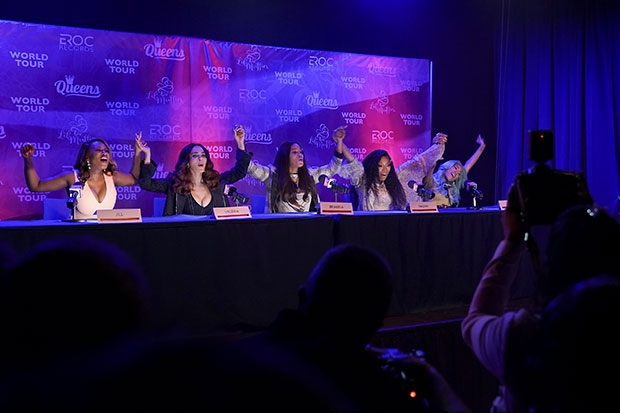 Over the course of the season, we’ve seen Naturi, Eve, Nadine Velazquez, and Brandy come together for some truly epic musical moments. Queens has been full of shocking twists and turns, too. The show doesn’t hold back and that’s why we love it so much. Nasty Bitches for life! Queens airs Tuesdays at 10 p.m. on ABC.