King Constantine of Greece dies aged 82: Prince William’s godfather and nephew of Prince Philip was final monarch to rule the country before being forced into exile after 1967 military coup

Prince William’s godfather and the nephew of the Duke of Edinburgh, King Constantine II of Greece, has died aged 82.

The last king of Greece – who was exiled in 1967 after a military coup – was admitted to the private Hygeia Hospital in Athens last week with breathing difficulties.

Staff at the private Hygeia Hospital in Athens said Constantine had been treated in an intensive care unit. 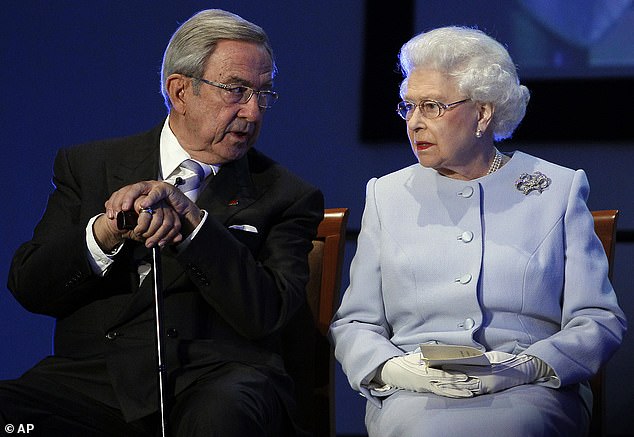 King Constantine, who lived near Hampstead for some time after he was exiled from Greece, was said to be a close friend of Queen Elizabeth II and King Charles 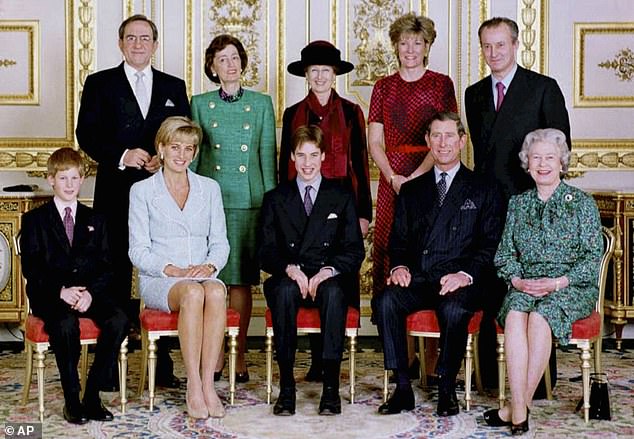 When he acceded to the throne as Constantine II at the age of 23 in 1964, the youthful monarch, who had already achieved glory as an Olympic gold medalist in sailing, was hugely popular.

By the following year, he had squandered much of that support with his active involvement in the machinations that brought down the popularly elected Centre Union government of prime minister George Papandreou.

The episode, still widely known in Greece as the ‘apostasy’ or defection from the ruling party of several politicians, destabilised the constitutional order and led to a military coup in 1967.

Constantine eventually clashed with the military rulers and was forced into exile.

The dictatorship abolished the monarchy in 1973, while a referendum after democracy was restored in 1974 dashed any hopes Constantine had of reigning again.

Reduced in the following decades to only fleeting visits to Greece, which raised a political and media storm each time, he was able in his waning years to settle again in his home country, when opposing his presence no longer held currency as a badge of vigilant republicanism.

With minimal nostalgia for the monarchy in Greece, Constantine became a relatively uncontroversial figure from the past.

Constantine was born June 2, 1940 in Athens, to Prince Paul, younger brother to King George II and heir presumptive to the throne, and princess Federica of Hanover.

His older sister Sophia is the wife of former king Juan Carlos I of Spain. 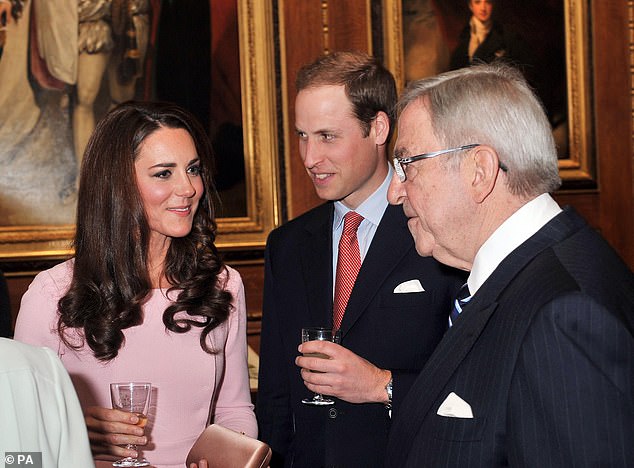 Constantine, who continued to style himself as King and his children as princes and princesses despite Greece no longer acknowledging the titles, was a close friend of many senior British royals 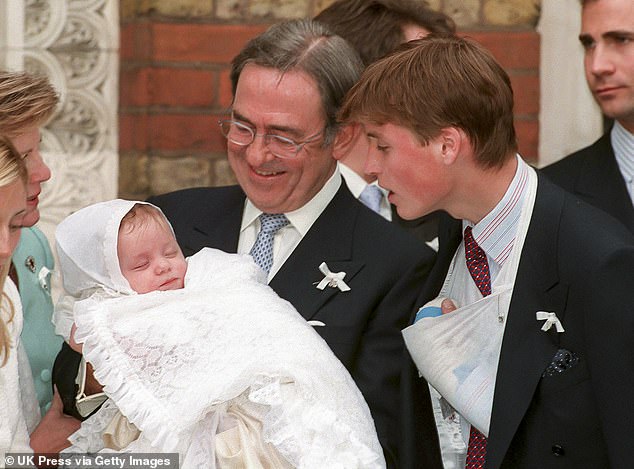 The godfather of Prince William, King Constantine was also Prince Philip’s nephew. His royal connections also include the Queen of Denmark, who was his sister-in-law and the King of Spain, who was his brother-in-law 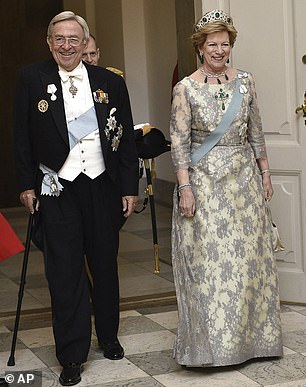 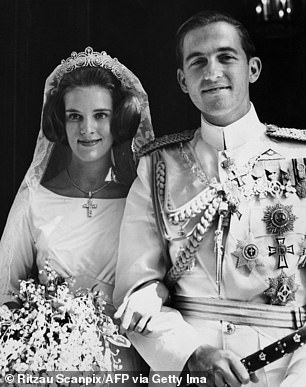 The Greek-born Prince Philip, the late Duke of Edinburgh and husband of the United Kingdom’s late Queen Elizabeth II, was an uncle.

The family, which had ruled in Greece from 1863 apart from a 12-year republican interlude between 1922-1935, was descended from Prince Christian, later Christian IX of Denmark, of the House of Schleswig-Holstein-Sonderburg-Glucksburg branch of the Danish ruling family.

Before Constantine’s first birthday, the royal family was forced to flee Greece during the German invasion in the Second World War, moving to Alexandria in Egypt, South Africa and back to Alexandria.

King George II returned to Greece in 1946 following a disputed referendum but died a few months later, making Constantine the heir to King Paul I. 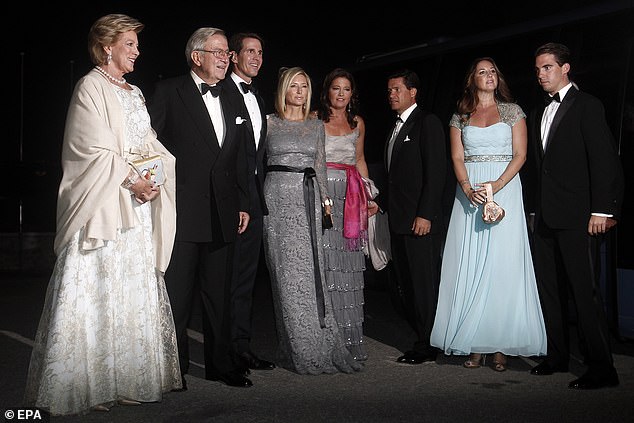 The royal couple, King Constantine and Queen Anne-Marie, pictured with four of their children in 2014 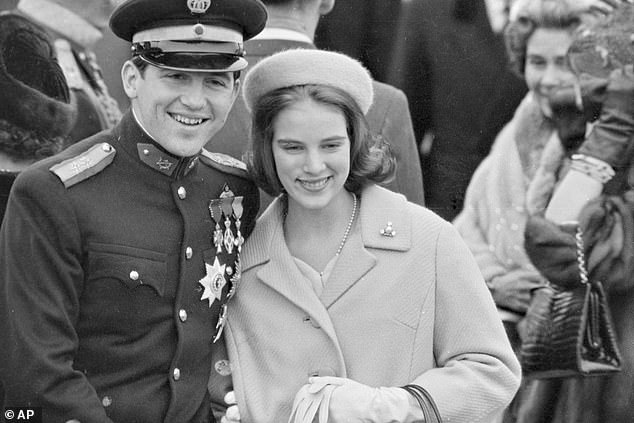 While still a prince, Constantine was elected a member of the International Olympic Committee in 1963 and became an honorary member for life in 1974 (pictured with his wife in 1963)

Constantine was educated at a boarding school and then attended all three military academies as well as Athens Law School classes as preparation for his future role.

He also competed in various sports, including sailing and karate, in which he held a black belt.

In 1960, aged 20, he and two other Greek sailors won a gold medal in the Dragon Class – now no longer an Olympic class – at the Rome Olympics.

While still a prince, Constantine was elected a member of the International Olympic Committee in 1963 and became an honorary member for life in 1974.

King Paul I died of cancer on March 6, 1964 and Constantine succeeded him, weeks after the Centre Union party triumphed over the conservatives with 53 per cent of the vote.

The prime minister, George Papandreou, and Constantine initially had a very close relationship but it soon soured over Constantine’s insistence that control of the armed forces was the monarch’s prerogative.

With many officers toying with the idea of a dictatorship and viewing any non-conservative government as soft on communism, Mr Papandreou wanted to control the ministry of defence and eventually demanded to be appointed defence minister as well.

After an acrimonious exchange of letters with Constantine, Mr Papandreou resigned in July 1965.

Constantine’s insistence on appointing a government composed of centrist defectors that won a narrow parliamentary majority on the third try was hugely unpopular.

Many viewed him as being manipulated by his scheming mother, dowager Queen Frederica.

‘The people don’t want you, take your mother and go,’ became the rallying cry in the protests, often violent, that rocked Greece in the summer of 1965.

Eventually, Constantine made a truce of sorts with Mr Papandreou and, with his agreement, appointed a government of technocrats and then a conservative-led government to hold an election in May 1967. 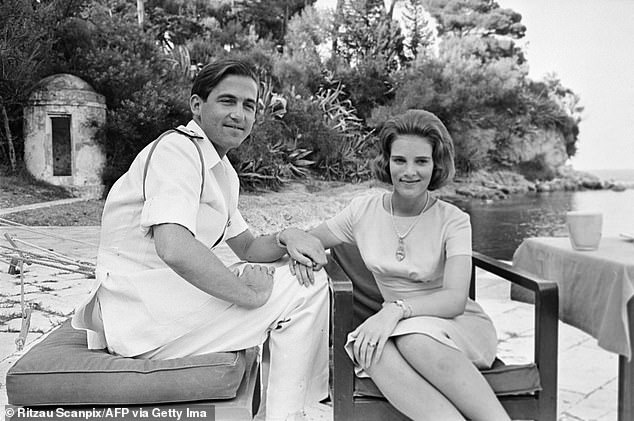 In 1960, aged 20, King Constantine and two other Greek sailors won a gold medal in the Dragon Class – now no longer an Olympic class – at the Rome Olympics

But with the polls heavily favouring the Centre Union and with Mr Papandreou’s left-leaning son, Andreas, gaining in popularity, Constantine and his courtiers feared revenge and with the aid of high-ranking officers prepared a coup.

However, a group of lower-ranking officers, led by colonels, were preparing their own coup and, apprised of Constantine’s plans by a mole, a general whom they had won over to their side, proclaimed a dictatorship on April 21, 1967.

Constantine was taken by surprise and his feelings toward the new rulers were obvious in the official photo of the new government.

He pretended to go along with them while preparing a counter-coup with the help of troops in northern Greece and the navy, which was loyal to him.

On December 13, 1967, Constantine and his family flew to the northern city of Kavala with the intent to march on Thessaloniki and set up a government there.

The counter-coup, badly managed and infiltrated, collapsed and Constantine was forced to flee to Rome the following day. He would never return as reigning king.

The junta appointed a regent and, after an abortive navy counter-coup in May 1973, abolished the monarchy on June 1, 1973. A July plebiscite, widely considered rigged, confirmed the decision.

When the dictatorship collapsed in July 1974, Constantine was eager to return to Greece but was advised against it by veteran politician Constantine Karamanlis, who returned from exile to head a civilian government.

Mr Karamanlis, who had also headed the government between 1955-63, was a conservative but had clashed with the court over what he considered its excessive interference in politics.

After his triumphal win in November elections, Mr Karamanlis called for a plebiscite on the monarchy for December 8, 1974.

Constantine was not allowed in the country to campaign but the result was unambiguous and widely accepted: 69.2 per cent voted in favour of a republic.

Soon after, Mr Karamanlis famously said the nation had rid itself of a cancerous growth.

Constantine said on the day after the referendum that ‘national unity must take precedence … I wholeheartedly wish that developments will justify the result of yesterday’s vote’.

To his final days, Constantine, while accepting Greece was now a republic, continued to style himself King of Greece and his children as princes and princesses even though Greece no longer recognised titles of nobility. 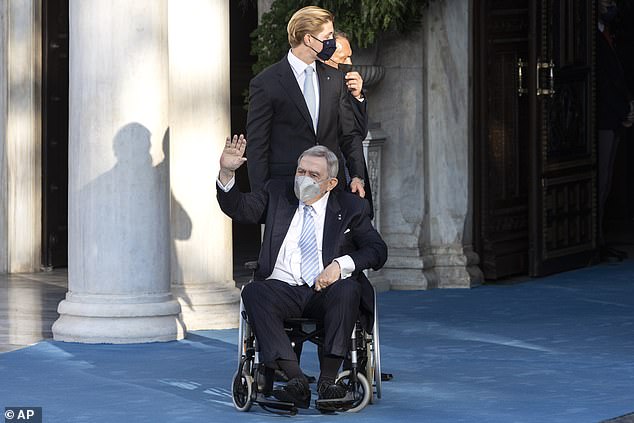 King Constantine arrives at the wedding ceremony of his son, Philippos, in Athens in October 2021 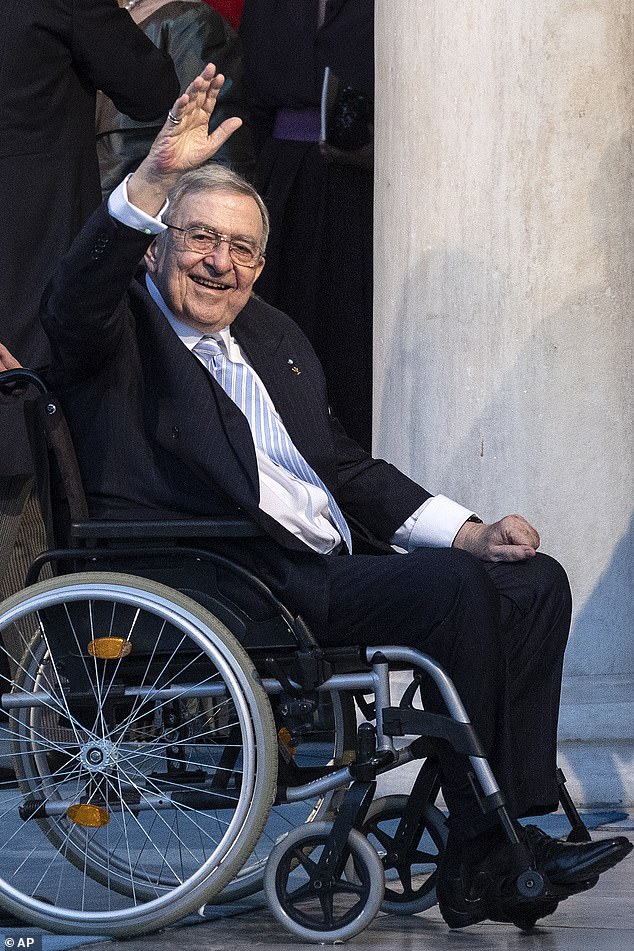 King Constantine returned to his home country of Greece in 2010, after being forced into exile following a coup in 1974

For most of his years in exile, he lived in Hampstead Garden Suburb, London, and was said to be especially close to his second cousin Charles, now King Charles III.

While it took Constantine 14 years to return to his country, briefly, to bury his mother, Queen Federica in 1981, he multiplied his visits thereafter and, from 2010, made his home there.

There were continued disputes: in 1994, the then-socialist government stripped him of his nationality and expropriated what remained of the royal family’s property.

Constantine travelled with a Danish passport as a Danish prince.

He is survived by his wife, the former princess Anne-Marie of Denmark, youngest sister of Queen Margrethe II; five children, Alexia, Pavlos, Nikolaos, Theodora and Philippos; and nine grandchildren.