The apple doesn’t fall far from the royalfamily tree, apparently!

Followers have been remarking for years just how much Prince George resembles his father, the Duke of Cambridge. But now a recent incident proves that the eldest son and future heir to the throne isn’t the only one who inherited his father’s features.

Prince William was caught on camera mistaking an old photo of himself for his daughter, Princess Charlotte. 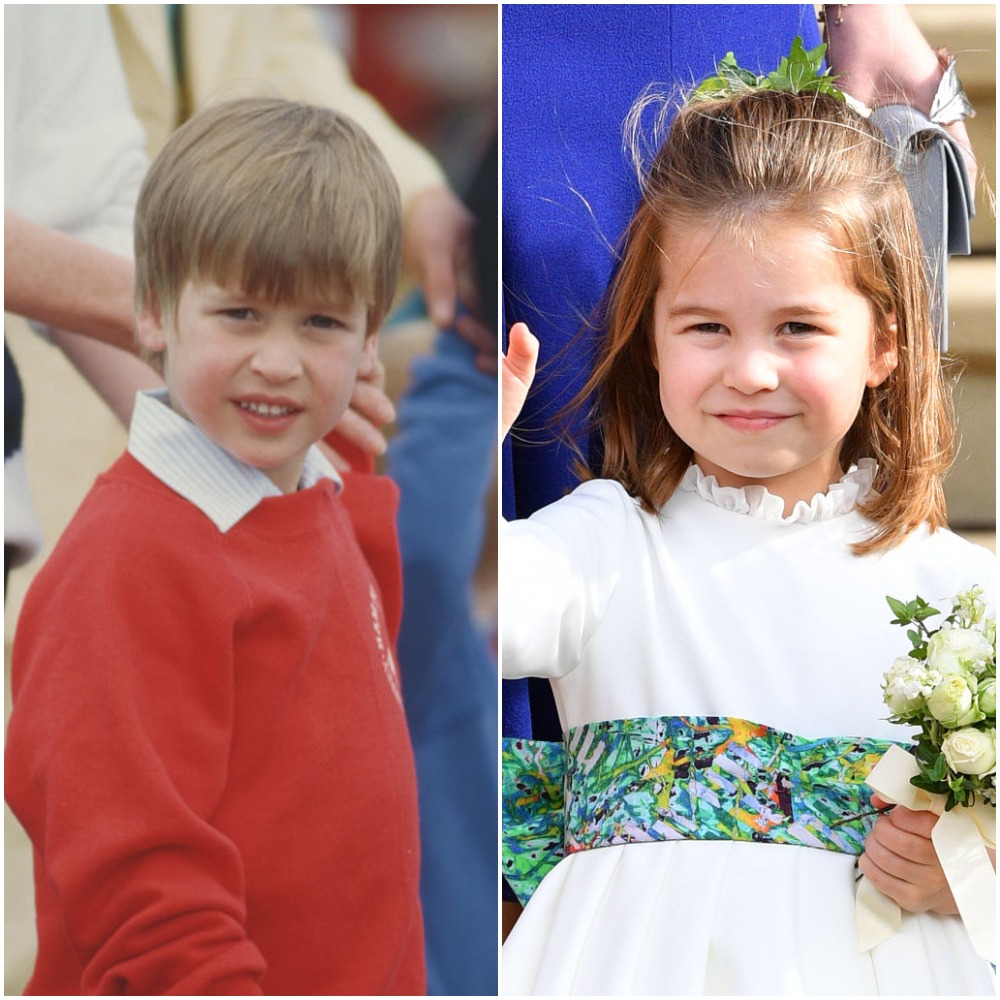 The Duke and Duchess of Cambridge kicked off the new year with a visit to Khidmat Centres, “which help the most vulnerable members of the community from minority ethnic backgrounds.” While there, they met and spoke with community members and also were treated to a large cake and cupcake display.

The visit was part of anongoing initiative to inspire unity amongst people of different backgrounds andreligions, plus promote peace and understanding for all.

At one of Bradford’s two Khidmat Centres — which help the most vulnerable members of the community from minority ethnic backgrounds — The Duke and Duchess of Cambridge heard about the activities and workshops offered at the centre, and the organisations that they support. With 18 month old Sorayah The Duke and Duchess took part in a Little Dots workshop led by @betterstartbradford, which uses music and play to support children’s social, emotional and physical development, and support adult self esteem. At the Centre The Duke and Duchess also joined a @nearneighbours workshop, which brings together people from religiously and ethnically diverse communities across the UK to know each other better, build relationships of trust, and collaborate together on initiatives that improve the local community that they live in. Photos ? by Kensington Palace #RoyalVisitBradford #Bradford

William thought a photoof himself was Princess Charlotte

The funniest moment of their engagement occurred while the couple was admiring the cake display. The edible monument included photos of important moments from William and Catherine’s past, including pictures of their engagement, wedding, and all three of their children.

While looking at a photoof himself as a young boy, Prince William said, “Is thatme? Doesn’t it look like Charlotte?” to one of the people standing nearby.Kate agreed, saying, “It looks so much like Charlotte.”

Even after the initial confirmation, the Duke of Cambridgestill couldn’t quite believe it was a picture of himself. “Is that me?”he asked one more time. The woman confirmed with a nod and smile. 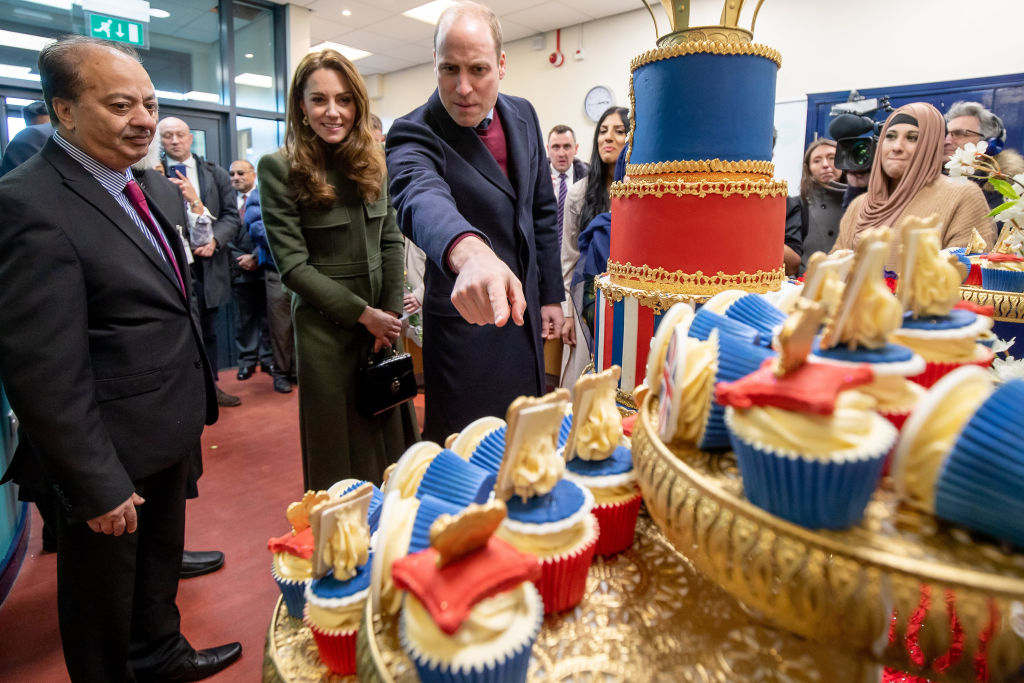 He might be the futureking, but Prince William is also very involved in raising his kids andparticipates in tasks such as walking them to school and escorting them to playdates.

William admitted that fatherhood has changed his perspective completely. “There’s wonderful highs and wonderful lows. It’s been quite a change for me personally. I’m very lucky in the support I have from Catherine, she’s an amazing mother and a fantastic wife,” he said during an interview with Talk Vietnam. “But I’ve struggled at times. The alteration from being a single independent man to going into marriage and then having children is life-changing.”

He cares more about the futurenow

He said his new responsibilityto his family also makes him worry more about the future.

“I’m a lotmore emotional than I used to be,” the Duke of Cambridge saidduring the documentary When Ant and Dec Met The Prince:40 Years of the Prince’s Trust. “I never used to get too wound up or worried aboutthings. But now the smallest little things, you well up a little more, you getaffected by the sort of things that happen around the world or whatever a lotmore, I think, as a father.”

PrinceWilliam’s new outlook is perfectly natural. Especially since he sees so much ofhimself just by looking at his three children.