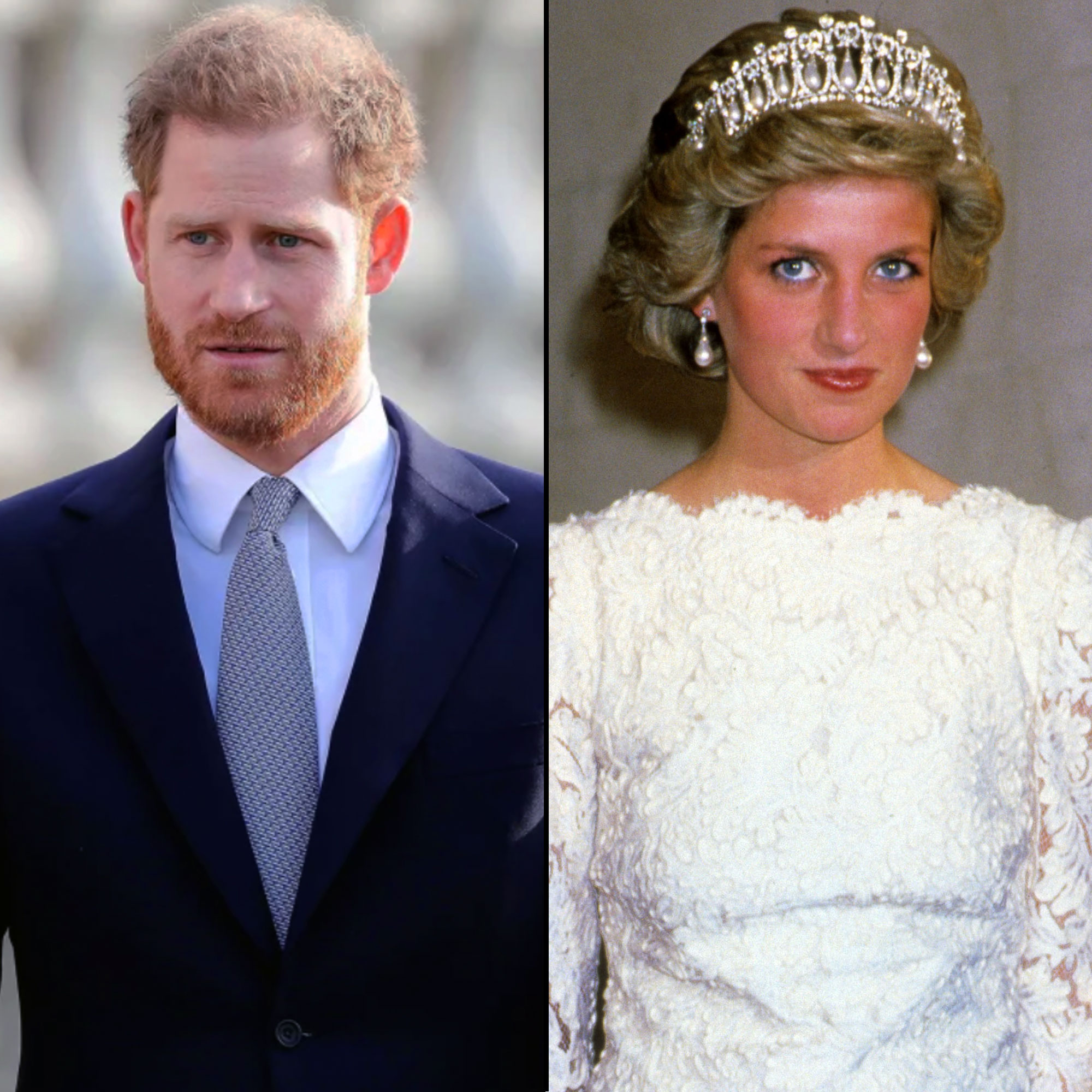 Prince Harry attempted to face Princess Diana‘s passing by going through the tunnel where she died — at the same speed.

Prince Harry Through the Years: His Military Career, Fatherhood and More

“Off we went, weaving through traffic, cruising past the Ritz, where Mummy had her last meal, with her boyfriend, that August night. Then we came to the mouth of the tunnel. We zipped ahead, went over the lip at the tunnel’s entrance, the bump that supposedly sent Mummy’s Mercedes veering off course,” the Duke of Sussex, 38, detailed in an excerpt from his Spare memoir, which Us Weekly can exclusively reveal. “But the lip was nothing. We barely felt it.”

Harry recalled his first reaction to the location where his mother died, adding, “Just a straight tunnel. I’d always imagined the tunnel as some treacherous passageway, inherently dangerous, but it was just a short, simple, no-frills tunnel. No reason anyone should ever die inside it.”

According to the BetterUp CIO, the attempt to cope with his loss did more harm than good at the time.

“It had been a very bad idea. I’d had plenty of bad ideas in my twenty-three years, but this one was uniquely ill-conceived,” he continued. “She’s dead, I thought. My God, she’s really gone for good. I got the closure I was pretending to seek. I got it in spades. And now I’d never be able to get rid of it.”

The late Princess of Wales died at age 36 after sustaining injuries in a car crash in Paris in August 1997. At the time of her passing, her son Prince William was 15 and Harry was 12. 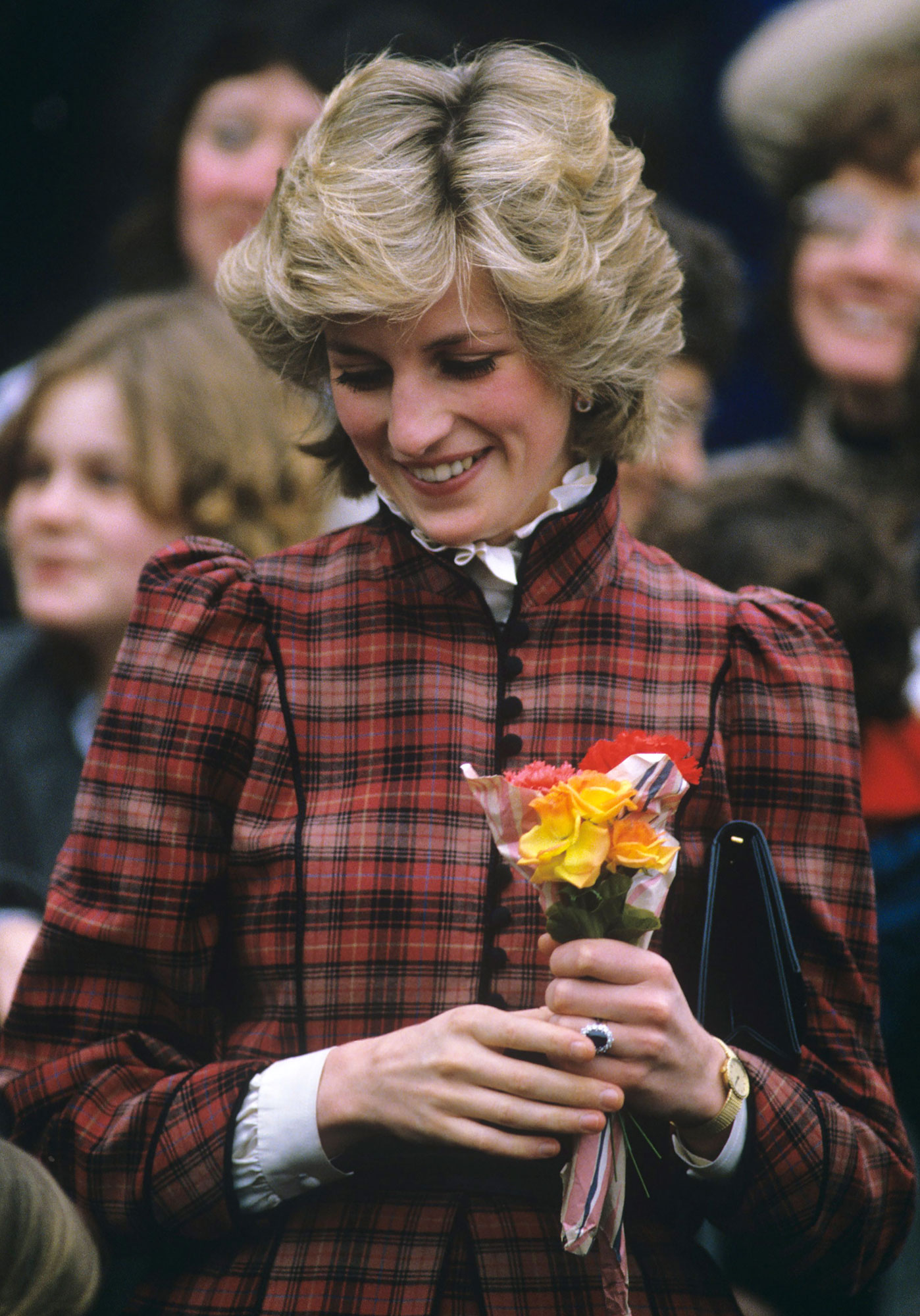 Over the years, Harry has reflected on how his mother’s death affected him. In March 2021, the U.K. native said the loss “left a huge hole inside of” him.

Princess Diana Through the Years

“I want to assure you that over time that hole will be filled with so much love and support,” he wrote in a forward penned for the children’s book Hospital by the Hill. “You may feel alone, you may feel sad, you may feel angry, you may feel bad. This feeling will pass. and I will make a promise to you — you will feel better and stronger once you are ready to talk about how it makes you feel. … When a parent goes to heaven, I was told their spirit, their love and the memories of them do not. They are always with you and you can hold onto them forever. I find this to be true.”

While filming his docuseries with wife Meghan Markle, Harry compared their experiences in the royal family to the scrutiny Diana faced before her death.

“I’ve lost a few friends in this process as well,” Harry, who stepped down from his senior role in 2020 with Meghan, 41, explained. “I mean, I came [to California] because I was changed. I changed to the point that I’d outgrown my environment. Therefore, this was the most obvious place to come.”

He added: “You know, it’s one of the places where I think my mom was probably gonna end up living potentially.”

Spare will be released on Tuesday, January 10.