FOX Business’ Cheryl Casone tours a luxury home in Bedminster, New Jersey, and discusses recent discounts in the housing market because of taxes.

Britain's Prince Harry and his wife Meghan Markel, Duchess of Sussex, spent the holidays at a multi-million dollar estate —  fit for a king – loaned to them by a millionaire who has gone to great lengths to hide his identity.

The sprawling 11,416-square-foot waterfront hideaway called Millie Fleurs– French for a thousand flowers – is located near Victoria, British Columbia. Built in the French country style, it has five bedrooms, eight baths and is situated next door to a 2,000-square-foot guest cottage.

A spokeswoman for the couple, who officially announced plans to step back from their senior royal duties this month, declined to say whether they paid for the vacation, according to the Daily Mail. The opulent property was previously listed on Sotheby’s for more than C$18 million totally furnished, which amounts to just over $14.1 million in greenbacks, according to the Daily Mail.

After fending off scrutiny from the media for years, it's no surprise the royals took off to a gated estate hidden in the lush forest of British Colombia before announcing plans to forge a new path for themselves.

The home was reportedly sold two years after it was listed in 2012 by Bernadette Wolfswinkel, to a buyer who convinced the real estate agent to sign a non-disclosure agreement, according to the Mail. Some observers have speculated the owner is a Russian businessman. 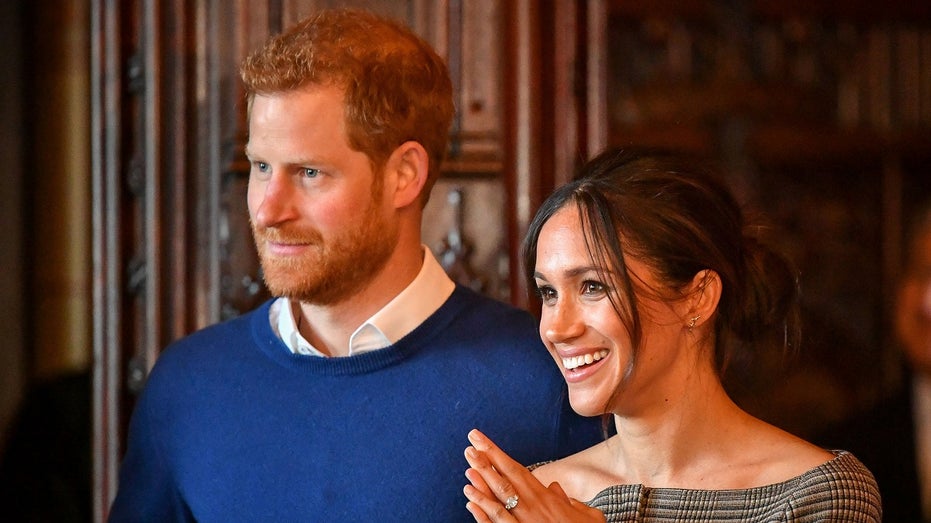 The owner reportedly used a complex corporate shell to keep his name a secret, according to the Mail, which reported that the owner of record is the Towner Bay Country Club Ltd.

The practice is slated to become illegal in British Columbia later this year, the outlet reported. The Land Owner Transparency Act is designed to end the use of shell companies by creating a public registry of property owners in the area.

However, Adam Mahfouda, founder and co-owner of one of the 10 largest real estate brokerages in New York City, told FOX Business the firm has worked with many celebrities and high-net-worth clients who crave anonymity.

"We see this on both the buy- and sell-side of real estate transactions," said Mahfouda, of Oxford Property Group. "Many of these clients do purchase real estate in trusts and LLCs. Some even put their attorney or accounting firm’s address as the registered address of the LLC to create even further distance from the transaction."

The royal couple only learned of the millionaire’s identity through music producer David Foster, who reportedly arranged for the couple to stay in the mansion, the outlet reported.

Their get-a-way came just before Meghan and Harry announced they would move part-time to North America and seek financial independence.