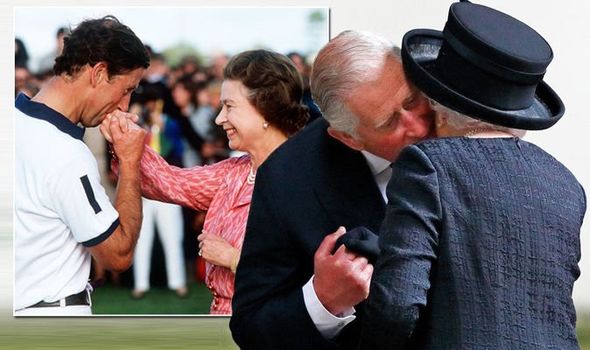 Prince Charles and his mother, Queen Elizabeth II, are the two most important members of the Royal Family.

The 70-year-old and his 93-year-old mother share the fact they will both represent the country.

The prince is often pictured kissing his mother’s hand in a fairly unique way.

What does a body language expert make of it?

Prince Charles news: Hand kiss for the Queen is ‘patronising’ to women

She believes the close gesture now may stem from their distant relationship in the past.

Judi James told Express.co.uk: “The sight of Prince Charles as a very small boy standing with his hand out to shake his mother’s hand formally after she returned from a long tour once sparked rumours that the Queen had a distant and remote relationship with her oldest son.

“Since then though Charles appears to have gone to great pains to display affection bordering on adoration for the woman he calls ‘Mummy’, performing the hand-kiss to suggest a sense of almost Medieval chivalry and dedication to her service.”

And the Queen appears to enjoy the display of love from her son.

“The greeting ritual clearly pleases his mother who we can see in each of these poses smiling with what looks like a sense of genuine delight and good humour,” Judi said.

“There are gaps of several decades between these poses but the Queen’s reaction looks almost identical.” 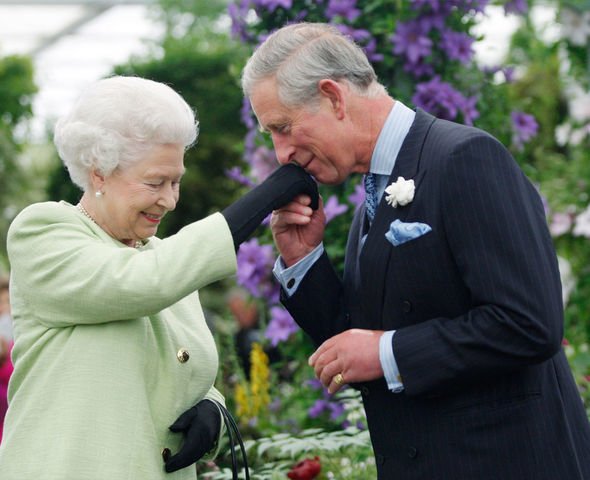 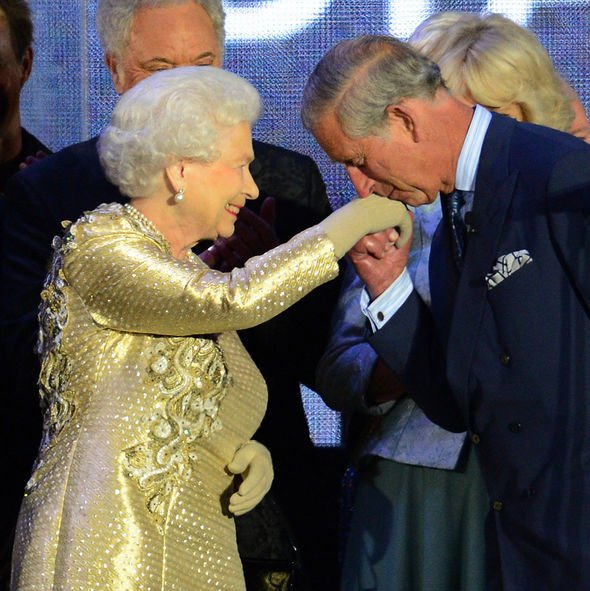 Not many men would greet their mother with such a kiss on the hand, and it is a rather old fashioned move.

Judi said: “This ‘courtly love’ display which puts the woman on a pedestal, making her the object of a ‘knight’s devotion’ suggests Charles has an idealised and romantic view of life.

“He even adds to the drama by pulling a facial expression that looks almost pained to suggest extra intensity as he kisses his mother’s hand.”

However, Judi claims the gesture is rather out of touch with who women expect to be treated in the modern age.

She said: “In modern life though this gesture can also be seen as a bit of a put-down.

“Barnier is often seen performing it when greeting female leaders and there is an air of being patronising via treating women as in need of some old-fashioned charm rather than as equals. 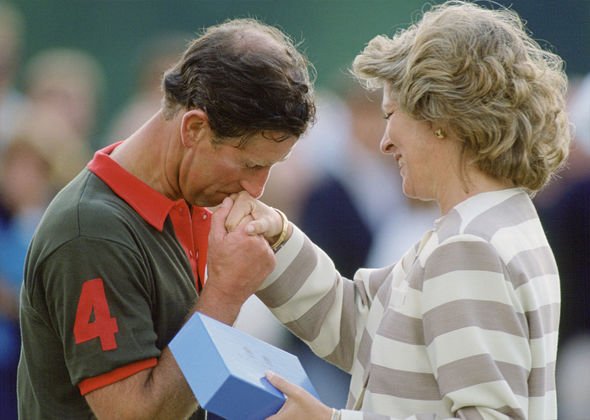 “Part of the problem is the way that the woman is left with no option but to giggle prettily as Diana is doing here.

“It might be used as a gesture of olde-worldly dedication and even status-lowering on behalf of the man but of course it originates from the days when women were anything but equal to men.”

The female influence on Prince Charles’ life has also been revealed by the body language expert.

Charles had a governess between the age of five and eight. He attended boarding school, which he reportedly did not enjoy, preferring to be at home.

However, his sister was a close influence on him, Judi said.