Peter Pan is a children’s favourite whether it is in Disney animation form or on the stage. The stage musical really excited fans, though now a special TV version will be coming online to live stream. Here is how to enjoy the star-studded musical, including Christopher Walken and Allison Williams.

How to watch Peter Pan

Peter Pan will, like many other musicals, be available for a short time on YouTube, on the channel The Shows Must Go On.

This channel once housed Lord Andrew Lloyd Webber’s musicals each week, with classics like Jesus Christ Superstar and Cats going online for 24-48 hours.

Now, these musicals will no longer be on the channel, and new musicals by different people will be released on the channel every Friday from 7pm for 48 hours. 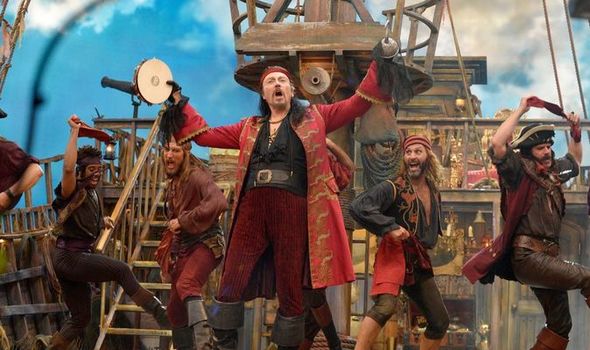 Fans were deprived of the chance to watch this show when it was first released, as it was decided not to broadcast it due to Black Lives Matter.

Universal released a statement saying it had chosen not to release the show, in a week where many other broadcasters showed black squares or cancelled broadcasts for the protests.

However, now fans will have the chance to watch Peter Pan when it comes on the channel this week.

Peter Pan arrives on YouTube at 7pm for 48 hours on June 19. 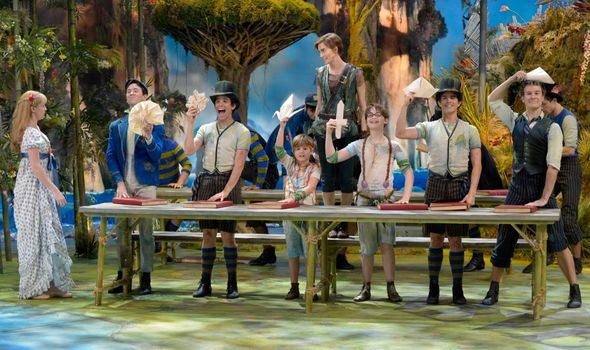 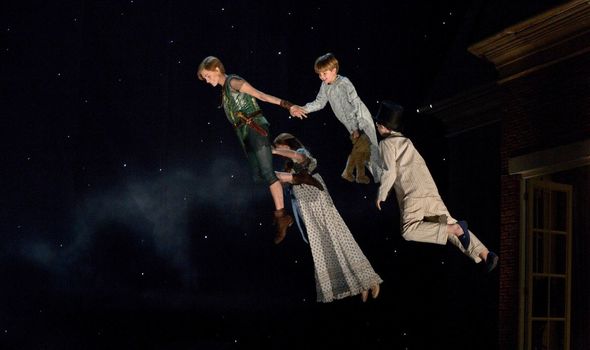 What is Peter Pan?

Derived from JM Barrie’s beloved character, Peter Pan tells the story of a magical boy who never wants to grow old, as he shows the Darling children his magical world of The Lost Boys.

This version, which was broadcast on NBC in 2014, stars Allison Williams in the title role, with Christopher Walken as Captain Hook.

The official synopsis reads: “Preparing to sprinkle fairy dust across America, NBC presents a bold new LIVE television production of the classic Broadway musical that will gather friends, families and anyone who refuses to ever grow up.

“Following in the footsteps of the phenomenally successful The Sound of Music LIVE! – which drew over 18 million viewers – comes this musical masterpiece that tells the beloved story of Peter Pan, the mischievous little boy who ran away to Neverland. 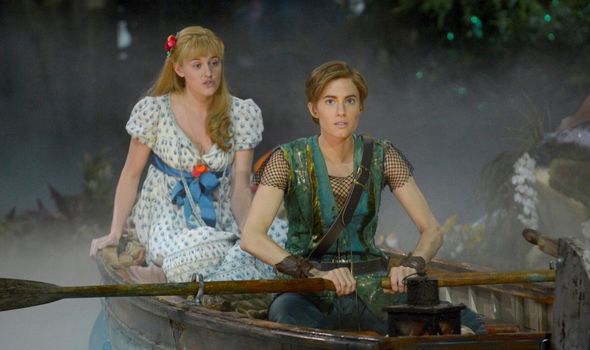 “Get ready for show-stopping stars, stunning costumes, extravagant sets, and delightful music that will have everyone in your home singing along.”

Similar musicals have come to the stage and have wowed audiences, including a recent Disney singalong with stars from all over the globe singing in their living rooms.

As well as this, before the lockdown hit, NBC broadcast a version of The Little Mermaid LIVE, starring Moana’s Auliʻi Cravalho as Ariel and Queen Latifah as the evil Ursula.

In this version, Girls star Allison Williams plays Peter Pan, in a gender-bending role, while Christopher Walken is Captain Hook in the revised adaptation of the Broadway musical, including songs from the original musical as well as new songs taken from other hits such as Do Re Mi.

Peter Pan will air on The Shows Must Go On! YouTube channel from 7pm on Friday, June 19, for 48 hours