Pete Davidson went shirtless as he enjoyed a trip to Hawaii with rumored girlfriend Chase Sui Wonders over the weekend — and aside from showing off his chest in the ocean, the comedian also revealed his tattoos dedicated to Kim Kardashian seemed to be gone.

The “Meet Cute” star, 29, famously inked his body in tribute to his then-girlfriend, getting several tattoos that referenced Kardashian and even her kids — but the ink was noticeably absent during his romp in the ocean.

Back in October, the star was photographed with a bandage above his left collarbone where his “My girl is a lawyer” tat was, causing speculation that he’d had laser treatments to remove the ink, and the photographs in Hawaii confirm the removal, with the Kardashian tribute nowhere to be seen. 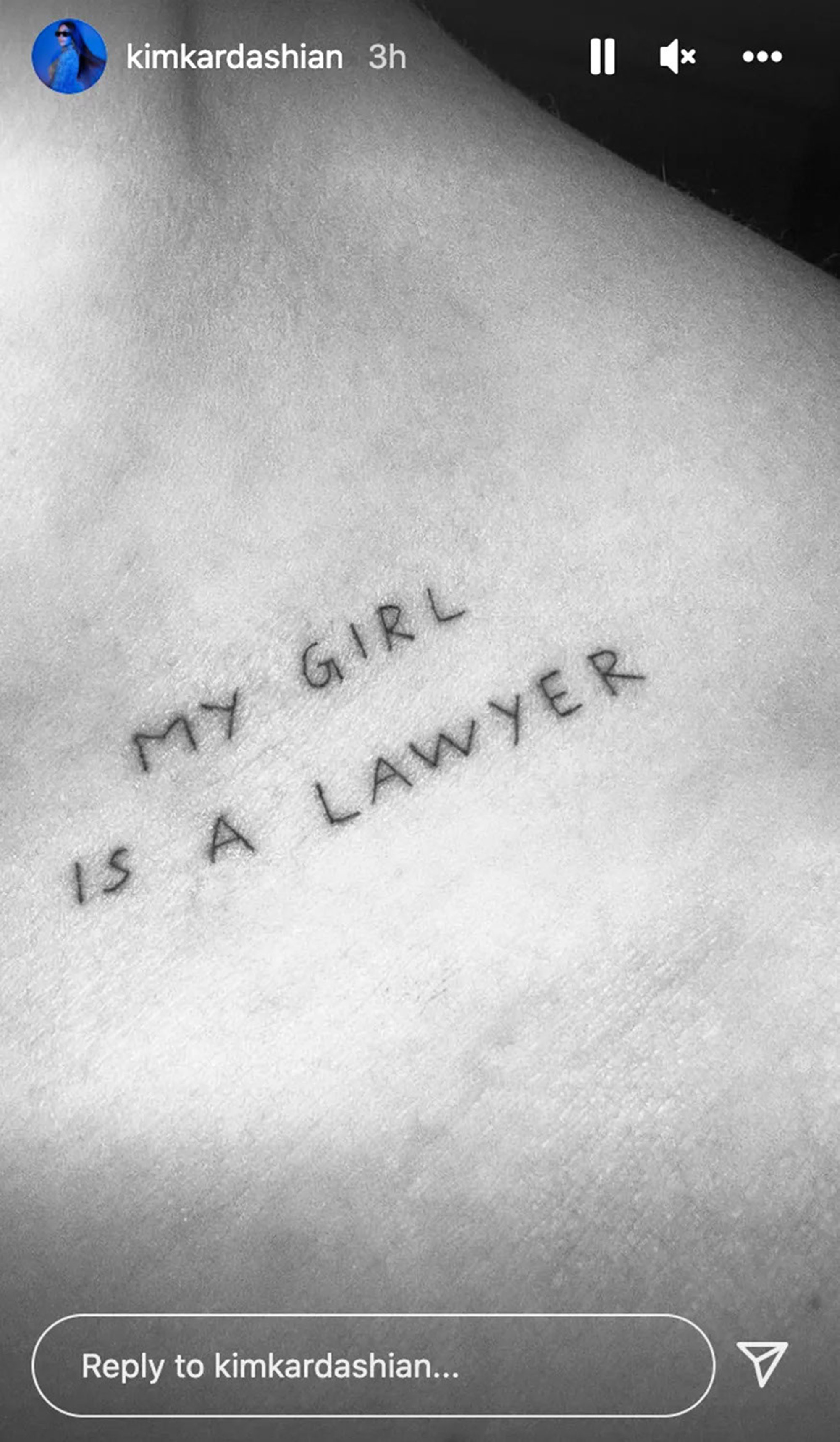 Last spring, Kardashian revealed to Ellen DeGeneres that her boyfriend got the brand because of its permanent nature, saying Davidson told her, “I don’t want to be able to get rid of it or to cover it up, and I just wanted it there as a scar on me.”

Along with the brand, the funnyman’s “KNSCP” neck tattoo bearing the initials of Kardashian’s kids has also bit the dust — a decision Kanye West is likely pleased to hear about. 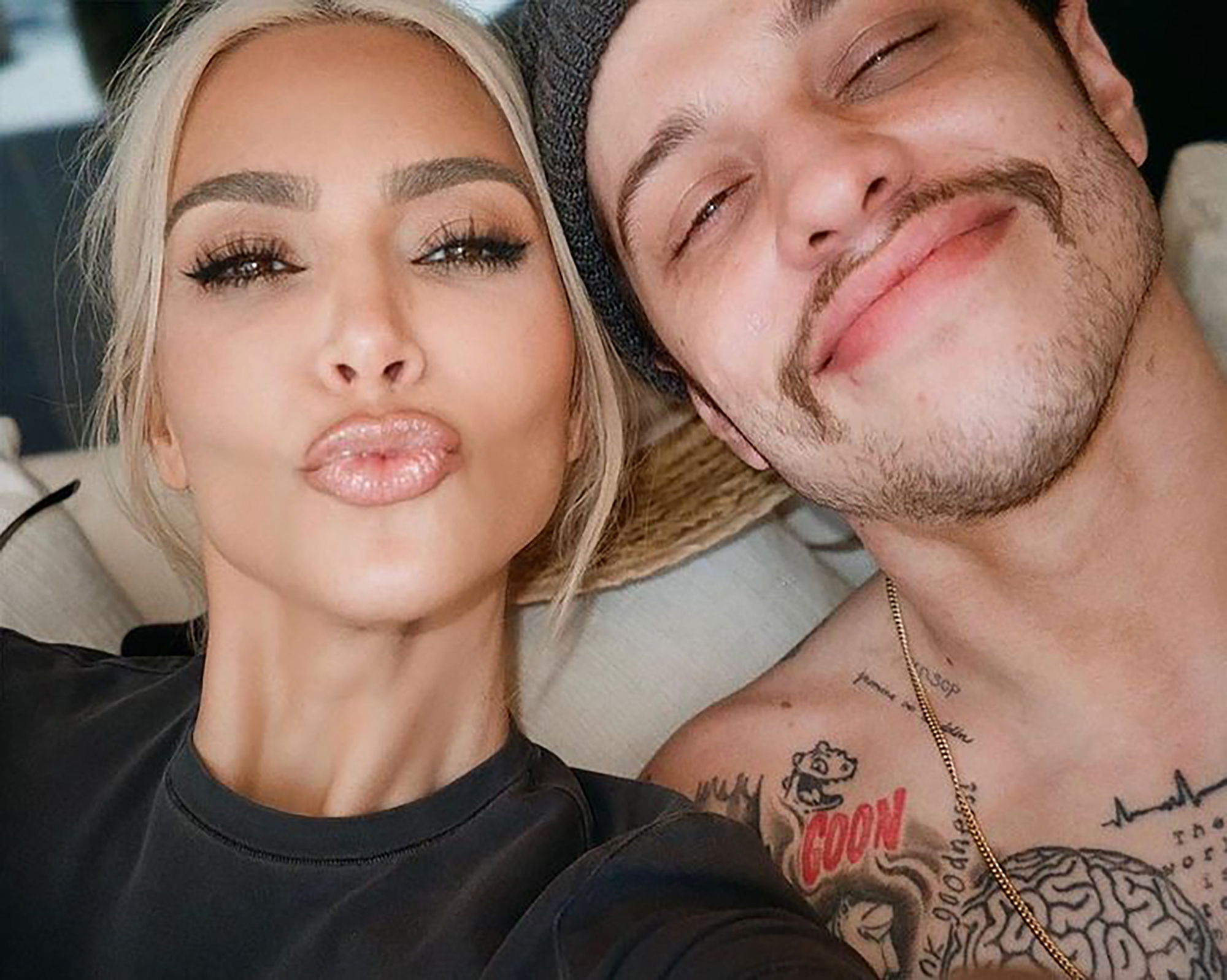 With more than 70 designs covering his body, Davidson said in a 2019 interview with Inked magazine that getting inked was “just a release … When [I’m] so manic and upset, sometimes that’s the only thing that will work for me.”

However, just two years later, Davidson claimed that he planned to get rid of all of his tattoos by the time he turned 30 as he focuses on an acting career. 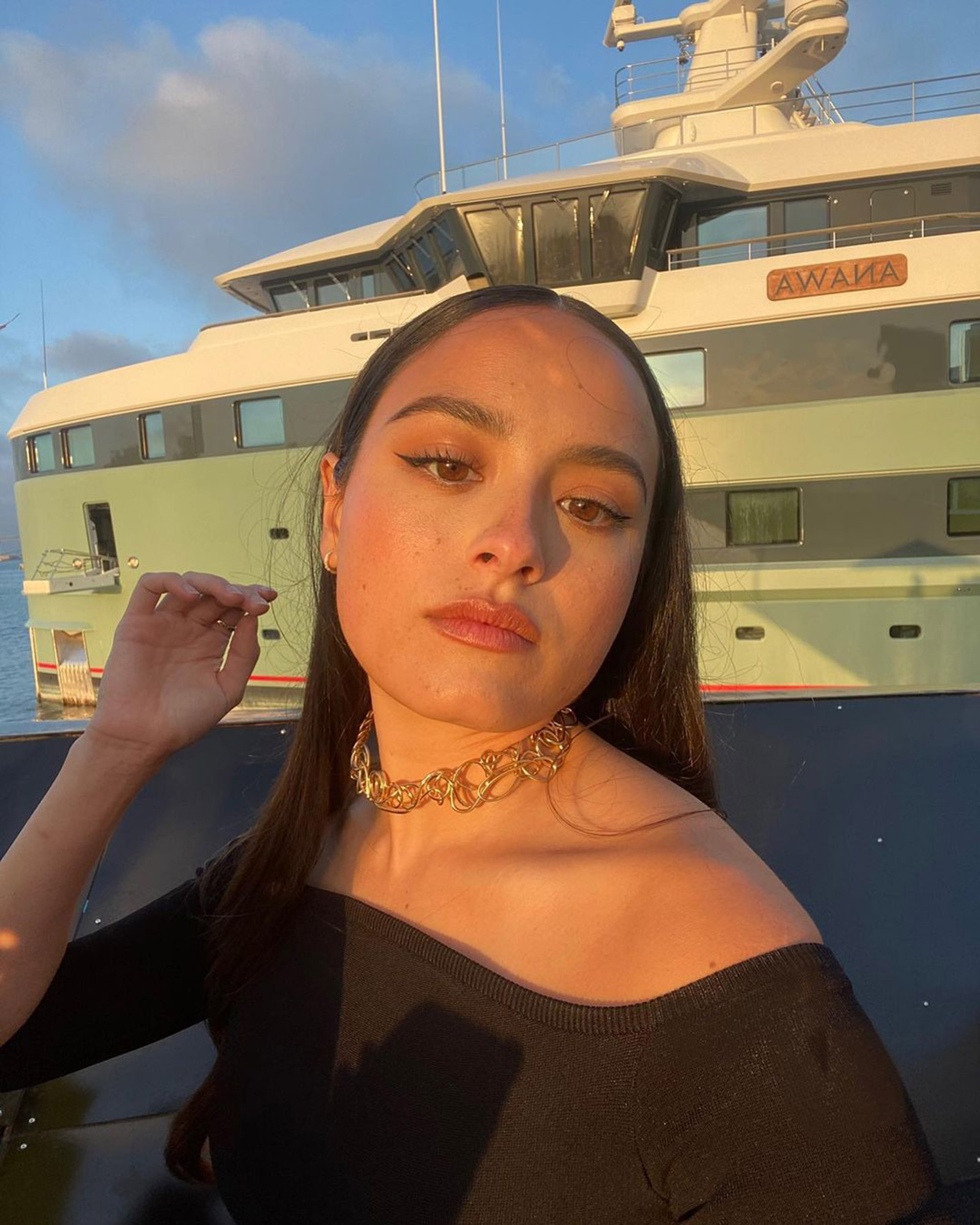