Olivia O’Brien: Pete Davidson broke up with me over text in 2020

Kim Kardashian and Pete Davidson ‘inject their pimples together’ to ‘bond’

Pete Davidson shot down Olivia O’Brien’s claim that they had a short-lived relationship in 2020.

“There is no truth to this,” the “Saturday Night Live” alum’s rep told Page Six on Thursday. “They were friends and hung out a few times.”

The denial comes after the “Josslyn” singer, 22, claimed to have dated Davidson, 28, before he started seeing Phoebe Dynevor.

During an appearance on Wednesday’s episode of the “BFFs” podcast with Dave Portnoy, Josh Richards and Brianna Chickenfry, O’Brien said she and the comedian were together in October 2020, adding that she did not think “anyone knew about that.”

The songwriter also alleged that Davidson broke things off via text message. 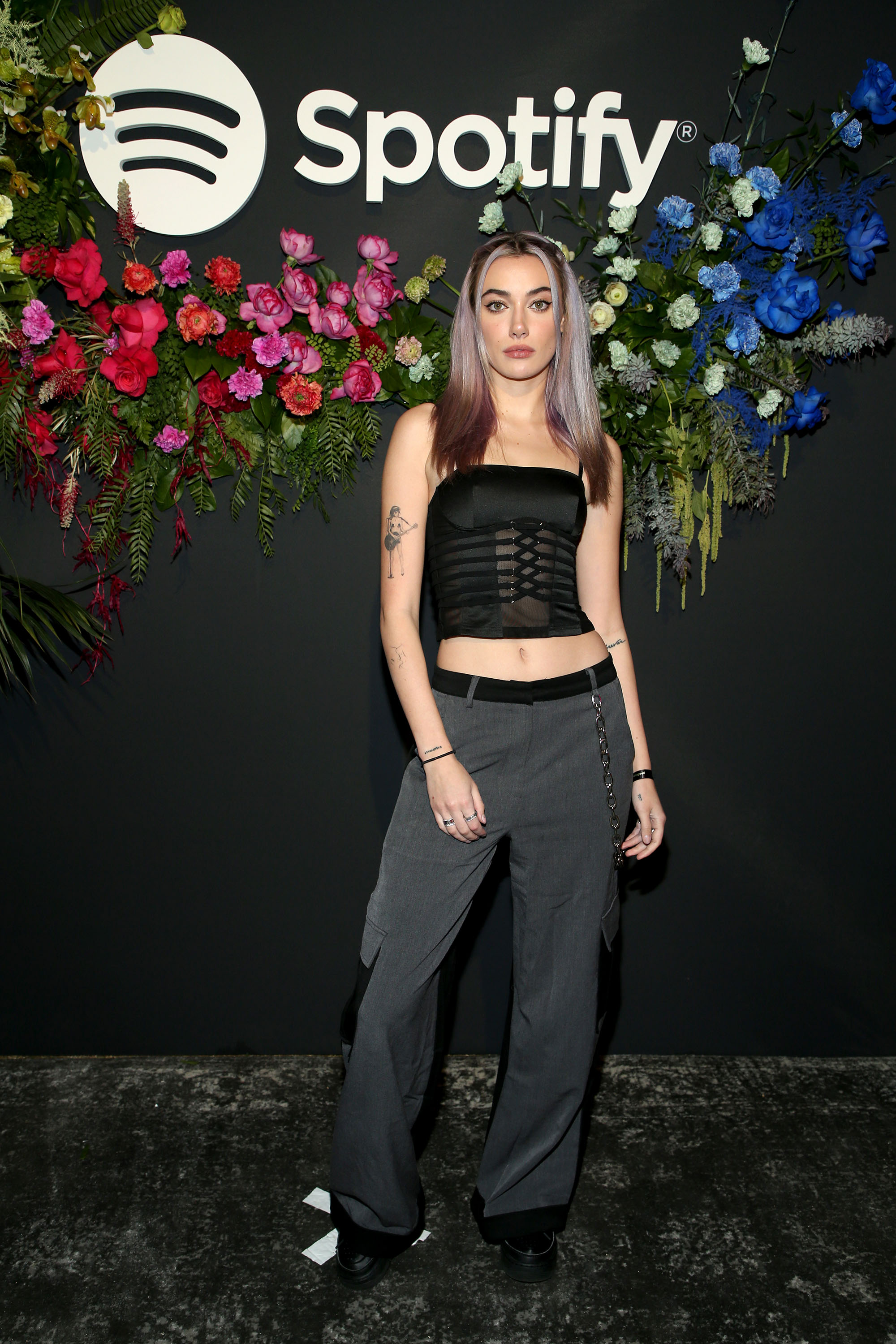 But O’Brien asserted that she and Davidson were still on good terms, calling him a “nice guy.” 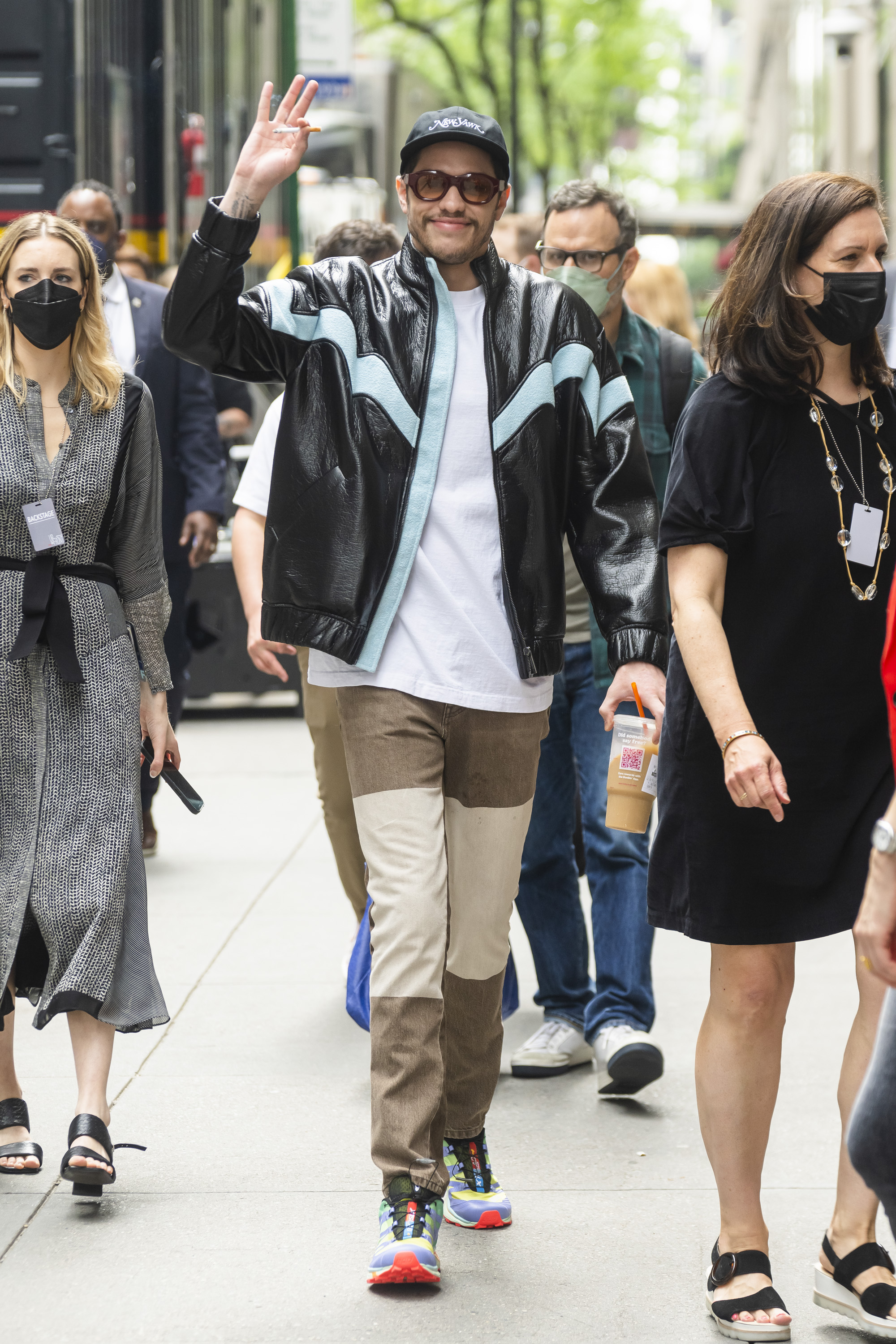 Davidson has been dating Kim Kardashian since October 2021. The pair have been getting more serious, and the “King of Staten Island” star has even spent time with the reality star’s four kids, whom she shares with ex-husband Kanye West. 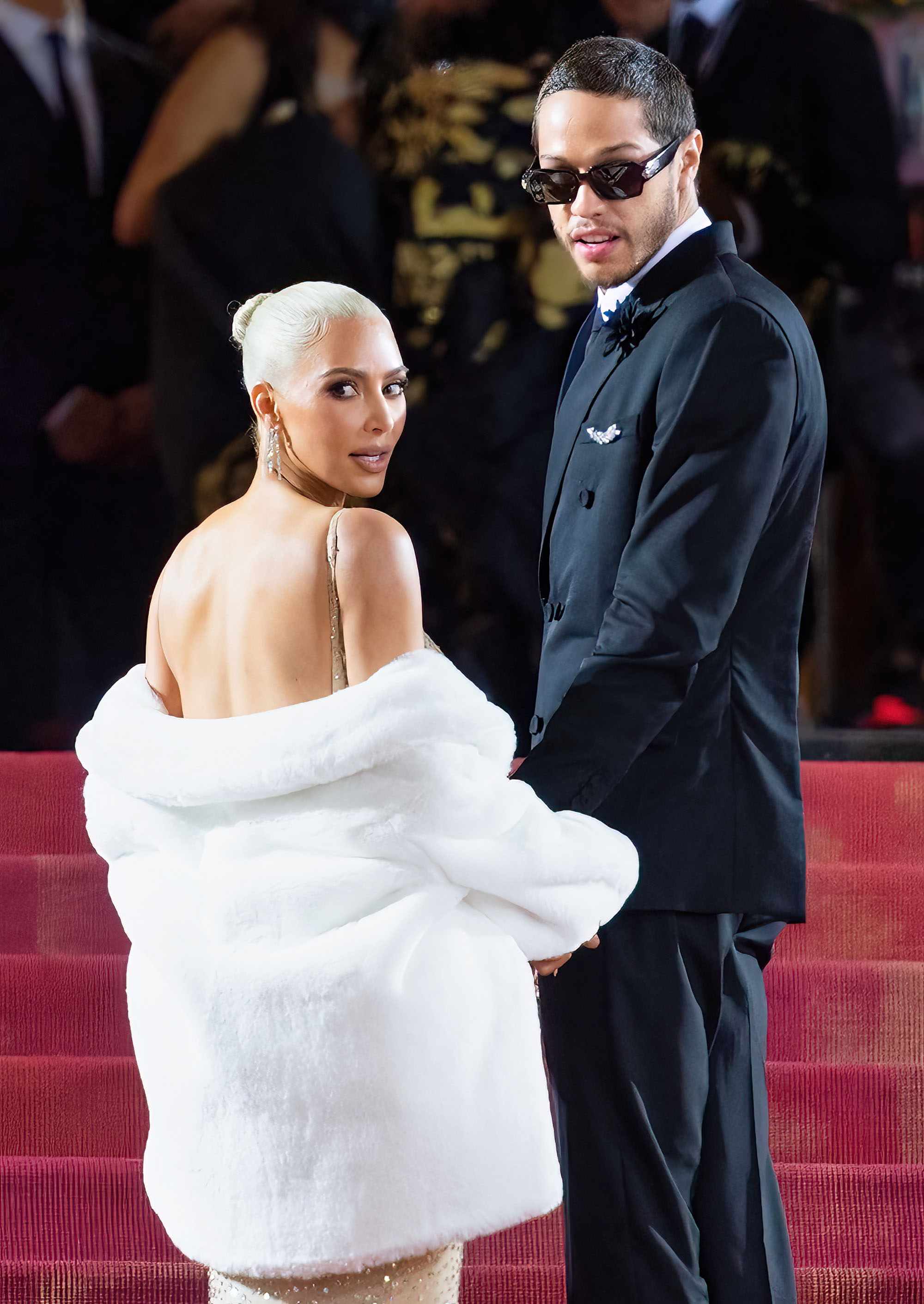 Davidson and Kardashian, 41, also recently enjoyed a romantic getaway, where she shared that he had passed the “content taking boyfriend test.”