This Women’s History Month, Women in Film (WIF) is giving 12 trailblazing Black women their flowers for their contributions in Hollywood as directors, producers, leaders, and overall content creators. Deemed WIF Pathmakers, the organization, in partnership with Stella Artois, is not only highlighting these women who have forged their own way in the industry but also paying it forward by pairing them mentees who are building a name for themselves as well.

Each veteran pathmaker’s hand-selected rising star awardee will receive a $5,000 grant which can be used to cover expenses for projects or life necessities in the midst of the COVID-19 pandemic. As part of this collaboration, ESSENCE spoke with four of the phenomenal pathmakers about their passions, career highlights, and the importance of mentorship for Black women in Hollywood. This is our conversation with director Patrisse Cullors.

How does your background in film play into your passion for activism and social justice?

CULLORS: The images that I saw as a young Black girl really just impacted what I understood was possible for me — images on TV and film. Some of my favorite films were not films where I was represented. I’m a big fan of sci-fi fantasy and I didn’t get to see Black sci-fis growing up or the fantasy of Black folks. When I started to think about being part of film, the only thing that I could really think about was doing documentary films because I was like, “Black people are in documentary films about serious subjects.” When I joined the Good Trouble writers’ room, I realized that scripted television and film could be led and voiced by Black women.

Obviously, I’ve been so privileged to see the work of Ava DuVernay, Ryan Coogler and so many other Black directors who started to put Black people in films. Lovecraft Country is one of my favorite TV shows and anything Michaela Coel does is just so powerful and meaningful. Within the last three years, I really learned that TV and film is not just a representative of the lives that we live but also have a deep and profound impact on what we see as possible. I believe that my work in Hollywood and entertainment is an extension of my spiritual and political values.

How have you seen the film industry be impacted by the Black Lives Matter movement, and how has film impacted the movement?

CULLORS: In these last seven years of Black Lives Matter, we have seen more and more representation of Black activism on TV and in films, in particular. We’re just coming out of the launch of Judas and the Black Messiah, the first time where a Black Panther member is seen on a big screen with a huge budget. I relate more to the Black Panther than I do to Martin Luther King, Jr. and the Civil Rights Movement, a movement that really looks at how we not only protect and defend Black people but how do we create a new infrastructure for Black people so that we can get our needs met? The Black Panthers did that.

I recognized there’s more of a demand to see Black people on the big screen in leading roles. Everything Shonda [Rhimes] has done in this past decade and the positioning of Black women has been so powerful in different TV and film roles. I think that the movement has allowed for a Black renaissance to be present. I’m thinking Melina Matsoukas’ work, I’m thinking about Lena Waithe’s work and obviously, now leaders of Black Lives Matter are clearly in the entertainment world. Our vision is also coming to life.

You mentioned Good Trouble earlier, and you’re technically in the show with Malika’s character, played by Zuri Adele, being based on you. How does it feel to have a character based on your activism and what does it mean to you to create a narrative that’s so relatable to all Black women through Malika?

CULLORS: You’re right — I was a writer on the show and I’m technically in the show! Black women have been breaking ground in Hollywood for all of history so finally getting that recognition is really powerful. Watching Zuri on screen play Malika as a character who was inspired by my life is so moving. When Joanna Johnson, the showrunner, met me I think she really wanted me to be part of the process of developing that character because she’s a white woman. She was really clear like, “I can’t develop this character. We need Black women and we need you to come into the room and develop it.” I got to be in the writers’ room for season two and half of season three, and it’s so incredible to see the journey of Malika and to see how she gets the process in real time. It’s so important.

Let’s talk about your multi-year production deal with Warner Bros. TV. What did this moment mean to you and how will you use this platform to continue to amplify Black voices?

CULLORS: The Warner Bros. deal, with CAA and my manager at 3 Arts Jermaine Johnson, they really worked to make this thing happen, to make me feel seen and to make me feel valued as a Black woman coming into production. I love that I got to join the Warner Bros. family and it’s been nothing but a warm welcome. It’s not fluff. For some people who may feel doubtful, this is a dedicated deal that I’m using to both uplift the stories that I’ve had inside of me for a long time but I’m also really excited about uplifting stories of other Black people, other filmmakers, writers, producers, directors who are excited about challenging the tradition frame of TV and film and ready to push forward the edge. There’s been so many different people that I draw from that I’ve seen do that in these last several years. I just feel like I’m part of that legacy.

Why was it imperative that you become a part of the Women in Film Pathmaker Program, and what does mentorship mean to you?

CULLORS: Women in Film has actively worked to build community and I feel like it’s so important to celebrate women and supporting women. Our initiatives like the pathmaker program highlights the relationships that I have already inside the film world. I am so excited to highlight Noni Limar. She’s actually a mentor of mine and she’s mentored me for years. Her work has been at the center of so much of why I am in this space in the first place. She is an incredible thought leader, artist and creative. She has come on board to produce works of mine for years and I have supported her as well. I really feel like it’s a reciprocal relationship. 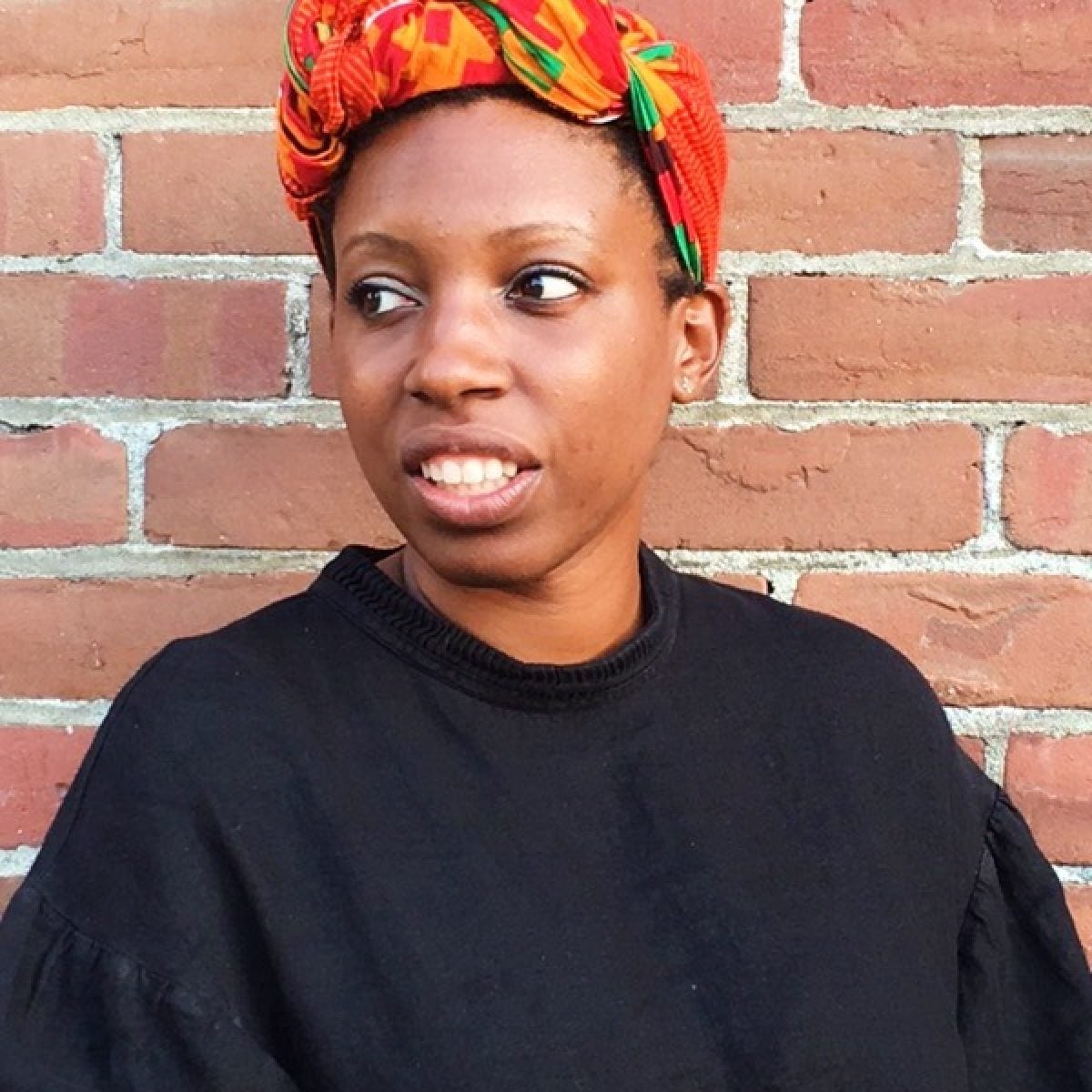 What do you love the most about Noni’s aspirations and how do you hope that your mentor-mentee relationship will benefit her work as a storyteller?

CULLORS: We live in a society that isolates us from each other and makes us believe in survival of the fittest. I think that’s a terrible way to live and when we are in community and in relationship with each other, we actually get more. I don’t really want to call it a mentor-mentee thing because literally she’s been my mentor for years. I want to call it sharing power and sharing power with her. We know that improving our industry for women is going to require collective action. We need to support one another no matter what and I’ve been really following how many women – I think it’s 2.2 million – have left the workforce since the pandemic. Noni is a mother of four children and she still does all of her work excellently. Giving her this opportunity to be embedded in a community allows for her to be seen the way she should be seen  as a full force of nature while being able to be part of the Women in Film cohort.

Why is it so important to reach back and help out the next generation of Black creatives and filmmakers?

CULLORS: It’s important to hold a container for Black women creatives because we are often left out of that conversation. We are often left out as being seen as a leader, of creative initiatives, of powerful initiatives. Three women created Black Lives Matter and for a long time people didn’t know that, people didn’t want to know it and people were confused. How do Black women do this? We’ve seen this year and in the last couple years Black women finally getting seen for who we are. If we could do what we have done individually, we can do it better in community.