Paris Hilton on bleaching her eyebrows for Vogue: ‘The biggest nightmare’

Paris Hilton says the aftermath of her infamous sex tape has left her with “PTSD.”

“That will always be something that will hurt me for the rest of my life,” the socialite and former reality star said during a Vanity Fair Cocktail Hour, Live! chat on Thursday.

“It’s always there in the back of my mind. When it happened, people were so mean about it to me. The way that I was spoken about on nightly talk shows and the media, to see things with my family was just heartbreaking. I would be in tears every single day, I didn’t want to leave my house, I felt like my life was over.”

The tape was released by Hilton’s ex-boyfriend, poker player Rick Salomon, 53, in 2004. Titled “1 Night in Paris,” it showed footage of the pair having sex in 2001 — and it caused a media sensation.

Hilton had to hold back tears on the chat this week as she recalled the experience.

“It was a private experience between two people. You love someone, you trust someone and to have your trust betrayed like that and for the whole world to be watching and laughing … It was even more hurtful to me to have these people think that I did this on purpose — that killed me,” she said. “It still gives me post-traumatic stress disorder to talk about it.” 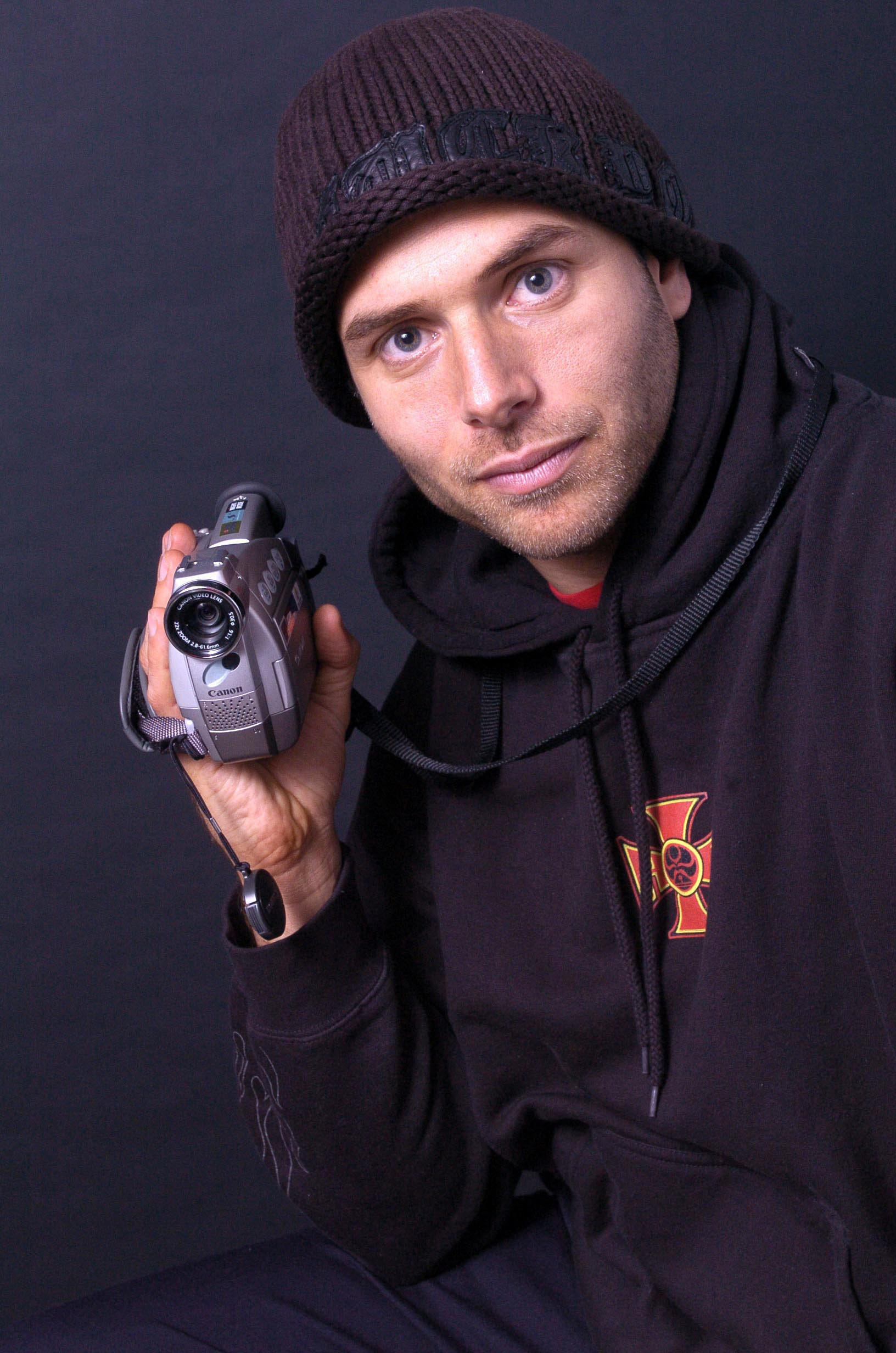 She continued: “I had always looked up to these amazing women like Princess Diana and I just felt like when he did that to me, [he] took that all away from me and people would never look at me the same.”

Hilton, who turned 40 this year, recently announced that she is engaged to boyfriend Carter Reum.

She is eager to “have babies” and has talked previously about undergoing IVF treatments.