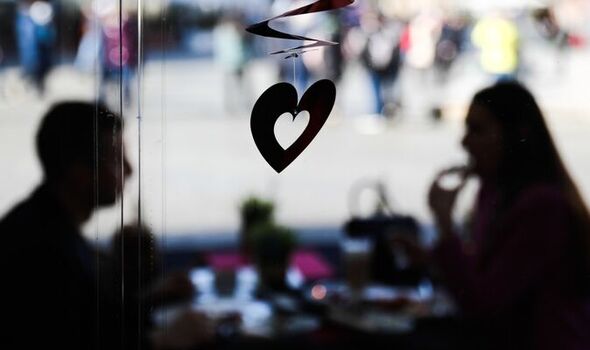 The biggest distinguishers in the desirability league boil down to physical characteristics such as hair colour, height, and body size.

Brunettes outperform blondes across both genders, while height still matters to a third of women.

The research was commissioned by dating app eharmony, whose relationship expert Rachael Lloyd, said: “It’s not that surprising that so many people have a pre-conceived idea about their type, but it is unfortunate that this can act as a barrier to finding love.

“The fact that almost one in four of those in relationships are with partners who do not typically reflect their preferences, proves that our libidinous leanings can be unreliable.

“In the world of online dating, it’s easy to make snap judgements based on appearance.”

Women generally do tick the stereotype for liking “tall, dark and handsome”, with more than four in ten preferring to date a man with dark hair.

In addition, nearly a third (30 percent) of women would opt for a date who’s tall, compared to just one in five men. 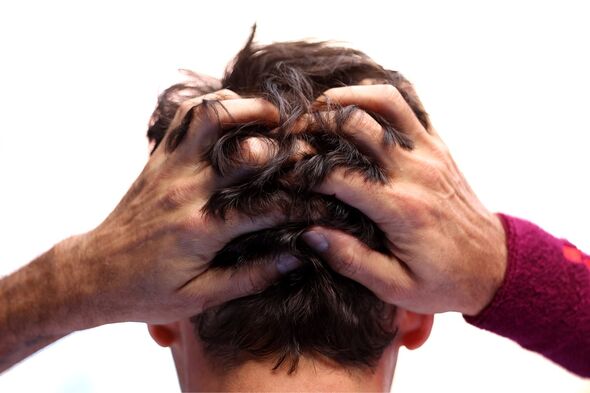 Interestingly, the presumption that men prefer women with long hair appears to be a myth – with just two percent citing it as a specific preference.

Trustworthiness is the number one desired trait for both genders overall (68 percent), with females prioritising it more than men (73 percent versus 63 percent).

This is followed by kindness (64 percent), and a good sense of humour (61 percent).

What’s more, one in five of those in relationships (21 percent), say their partners share key traits with their mother or father.

Around one in five Brits (19 percent) would call time on a date who wasn’t compatible in bed – which indicates good sex is still very much on the national agenda.

Rachael Lloyd added: “Numerous scientifically based studies demonstrate that long after the sexual chemistry has peaked, it is high compatibility that determines romantic success or failure.”