Olivia Wilde gets tattoos of her children’s names, Otis and Daisy

The actress and director — who has been dating Harry Styles for about a year — said she’s “happier” than she’s ever been.

“And I’m healthier than I’ve ever been, and it’s just wonderful to feel that,” she told Vogue in a new interview.

While Wilde, 37, and Styles, 27, have both kept a low profile when it comes to talking about their relationship, Wilde did address their 10-year-age gap.

“It’s obviously really tempting to correct a false narrative,” Wilde said. “But I think what you realize is that when you’re really happy, it doesn’t matter what strangers think about you. All that matters to you is what’s real, and what you love, and who you love.” 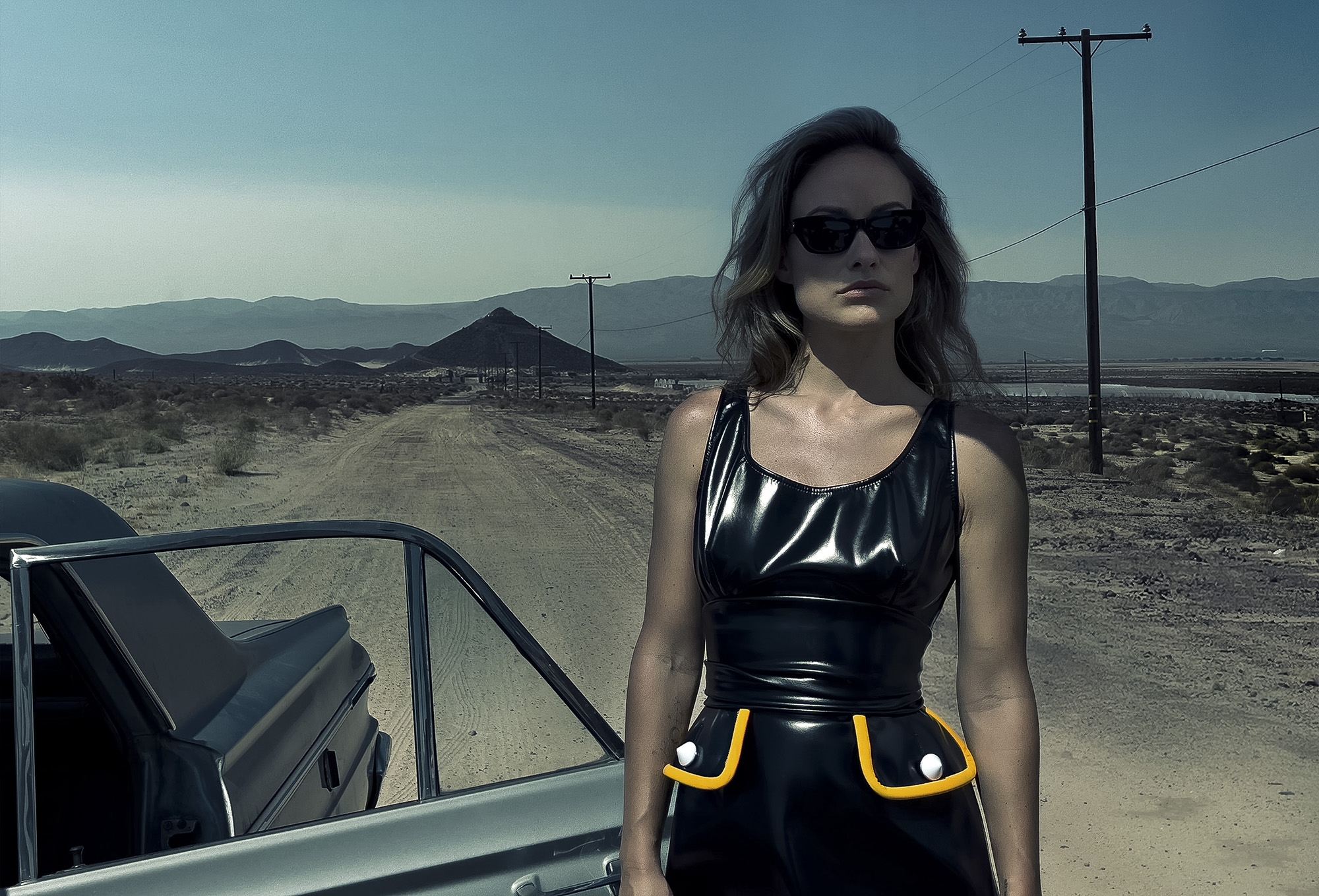 The Pleasing founder and the “Booksmart” director have been dating for about a year after meeting on the set of her upcoming film “Don’t Worry Darling.”

Page Six exclusively revealed the couple were dating when they attended his agent’s wedding back in January. Since then, they’ve enjoyed both luxe vacations as well as casual strolls around the neighborhood. 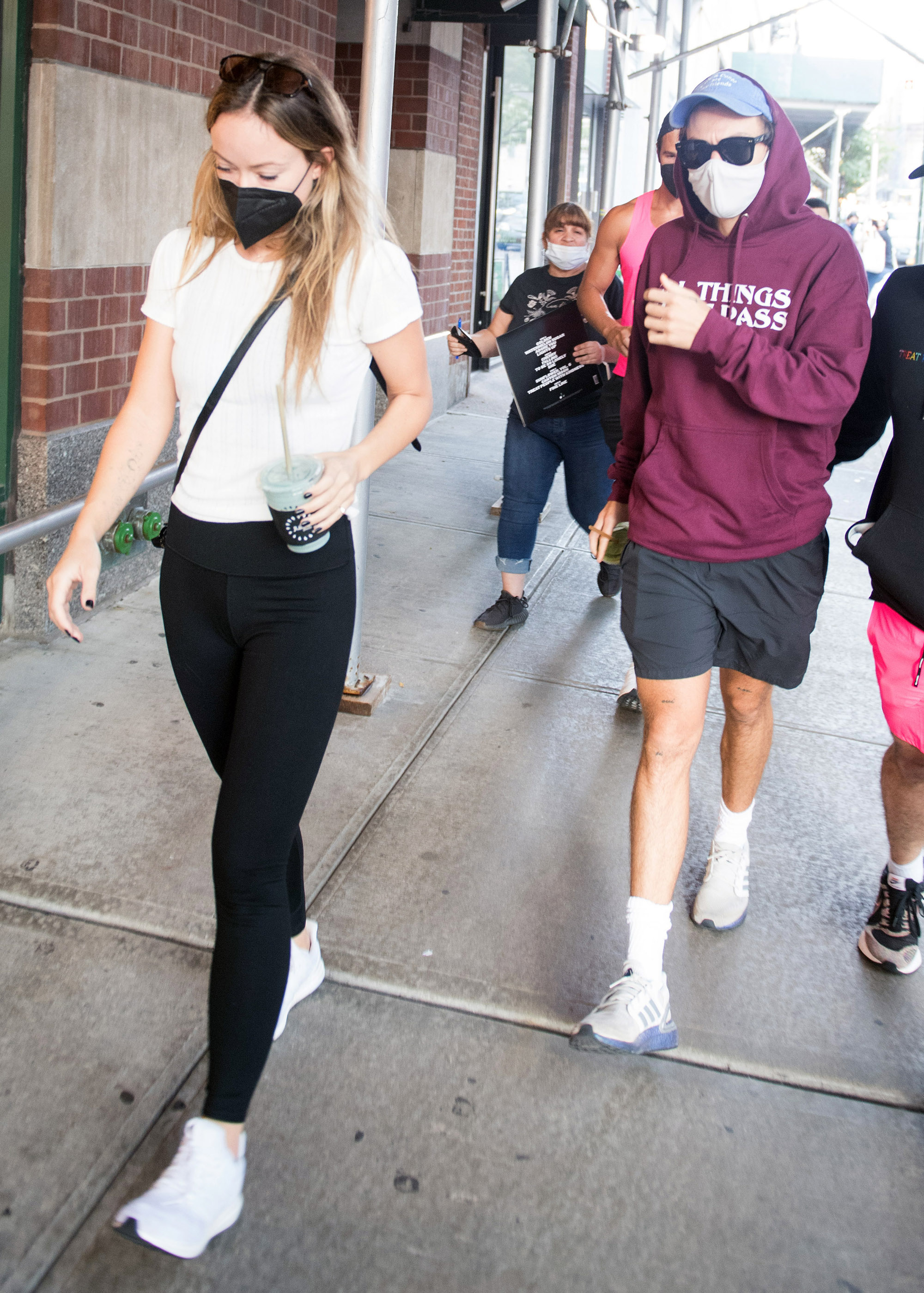 Most recently, the couple opted for a more wholesome moment when Wilde – who’s attended many of Styles’ Love on Tour concerts – took her two children, Otis, 7, and Daisy, 5, to Styles’ concert last month in San Diego. The group danced the night away, and Styles’ mom even danced with Otis while her son sang the classic “What Makes You Beautiful.”