Still part of the Selling Sunset family. Jason Oppenheim got candid about costar Christine Quinn leaving the Netflix reality series ahead of season 6.

‘Selling Sunset’ Stars Then vs Now: What They Looked Like Before the Show

“I always follow my agents’ leads, and I always want them to do what’s best for them,” the Oppenheim Group cofounder, 45, told TMZ on Thursday, August 18, one day after Us Weekly confirmed Christine, 33, won’t return to the hit show. “I know she’s starting her [own] thing, and I’ve supported her in that.”

Jason added that he doesn’t “get involved” in any behind-the-scenes decisions but said he would “never question” Christine’s choice to focus on new “professional endeavors,” such as her RealOpen firm. “I always think [my agents] are capable of making their own decisions,” he continued. “I’ll advise and support, but I would never get upset at anyone for leaving. I want the best for Christine. If she thinks that’s best, then I support that.” 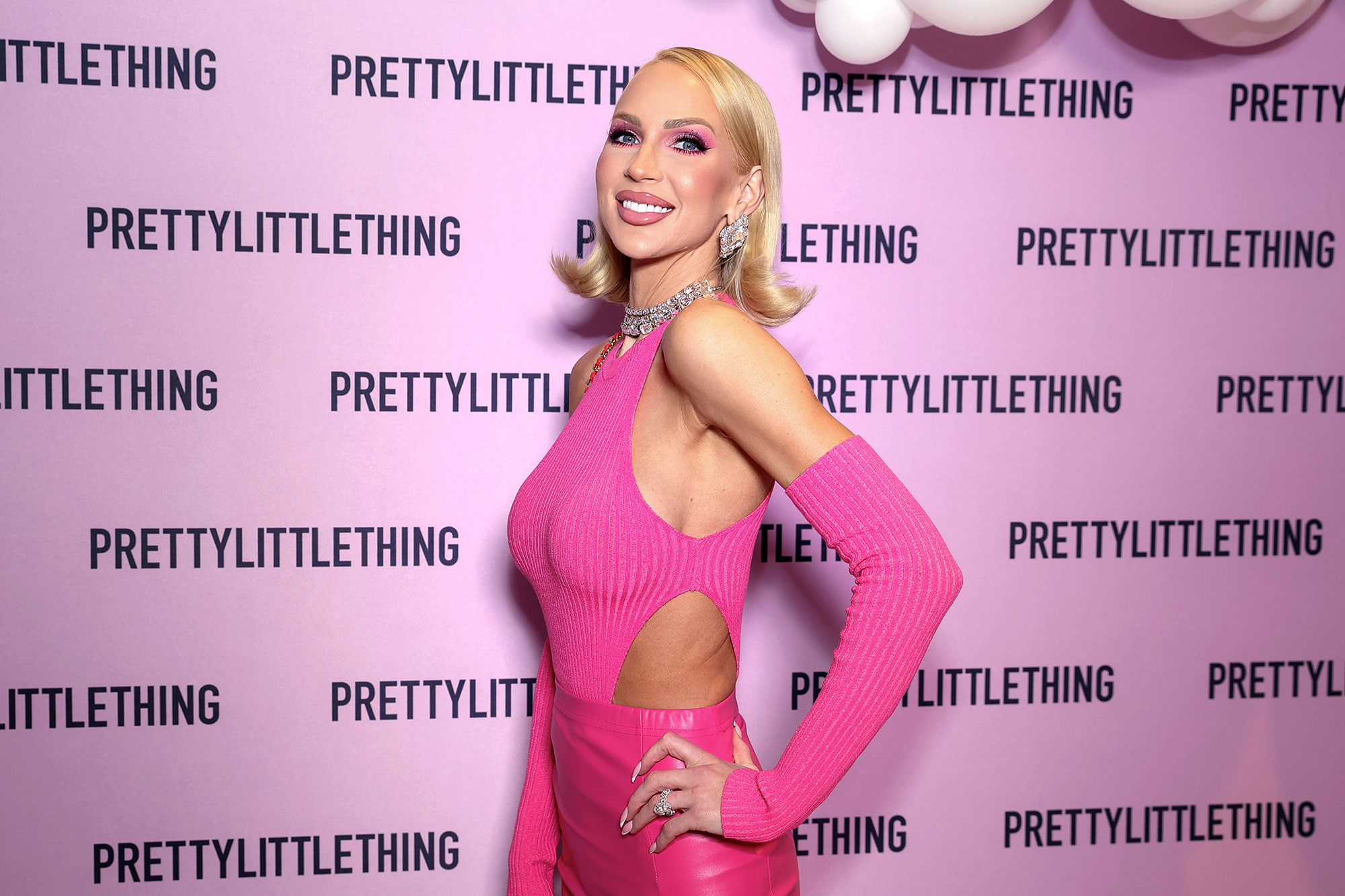 While the Texas native brought plenty of drama to Selling Sunset before her exit, Jason thinks the upcoming seasons will still pack a punch without her. “We have such a strong team,” he explained. “We have two new, really strong women. [I have] zero concerns about seasons 6 and 7 being our best. … I think that there’s going to be interesting dynamics that will appear.”

When it comes to Christine possibly making a comeback, Jason said it would “be cool if she popped on” in the future.

Everything to Know So Far About ‘Selling Sunset’ Season 6

Selling Sunset premiered in 2019 and aired its fifth season earlier this year. Christine was one of the original cast members before Us confirmed her departure on Wednesday, August 17. She previously hinted at her exit during an interview with The New York Times one month prior, joking, “Hulu, give me a call.” 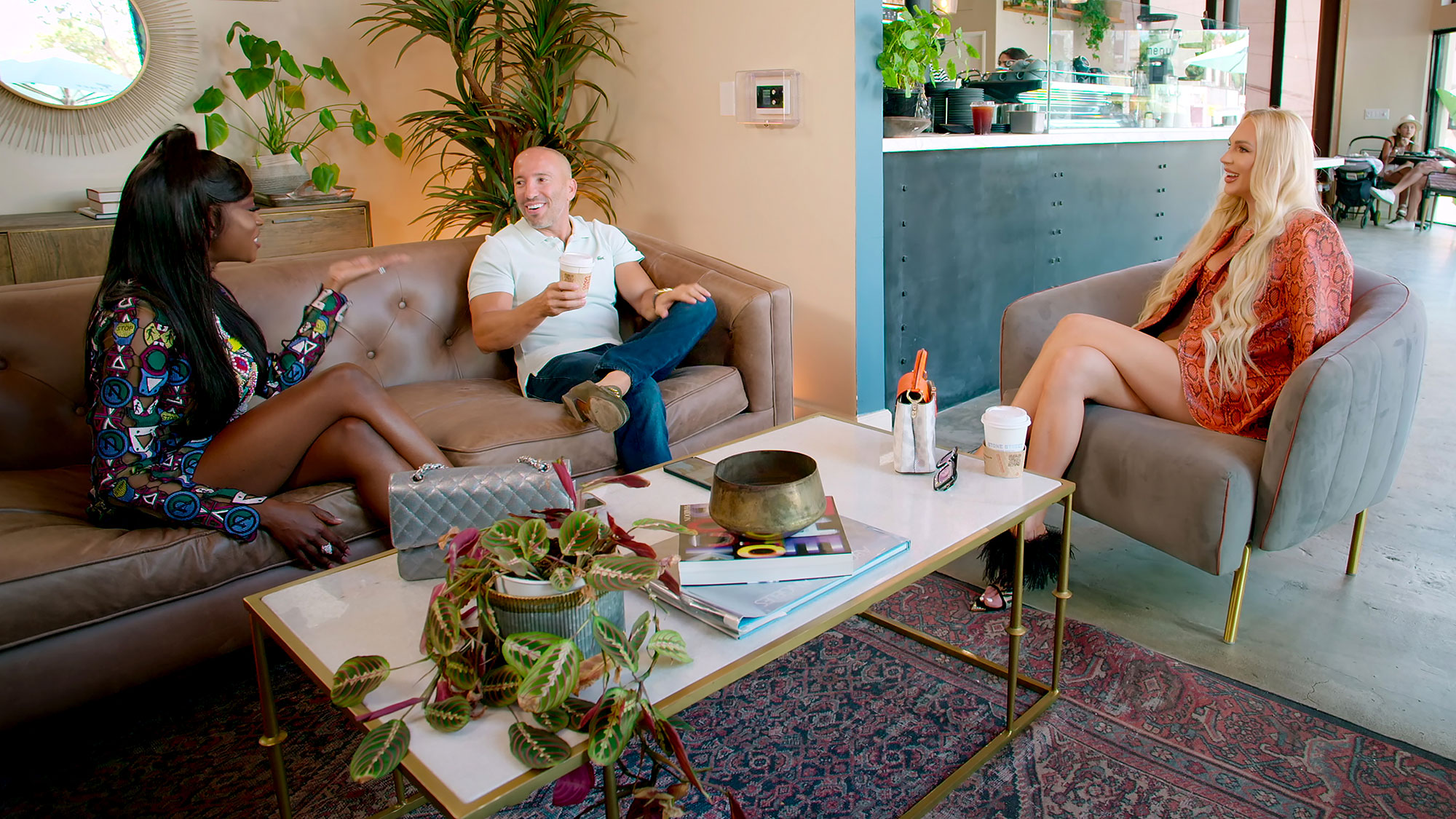 The How to Be a Boss B*tch author went on to argue that she was the only cast member who “understood the assignment” of being on reality TV. “I was the only one that said, ‘Hey, this is a show, and I’m going to give the world a show,’” she told the outlet, later claiming there was “no doubt” that Selling Sunset is “avidly scripted.”

The Claws Are Out! Biggest ‘Selling Sunset’ Feuds

“I am so excited to join The Oppenheim Group and bring my realty expertise to the best in the business,” Tiesi, who recently welcomed her first child with Nick Cannon, exclusively told Us on August 4. “It’s going to be an amazing journey!” 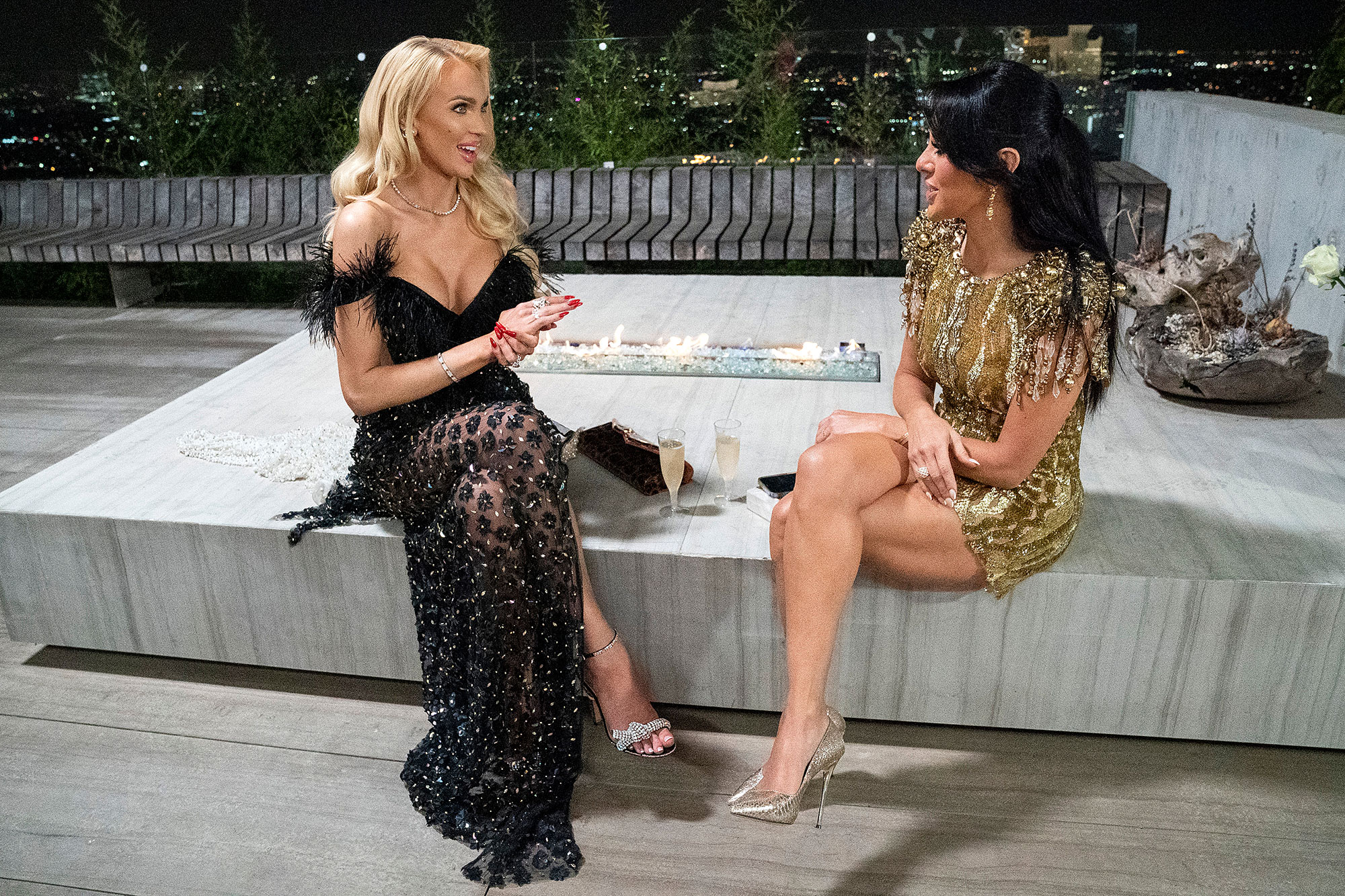 Young, for her part, told Us that she was “excited” to showcase her expertise. “As far as drama goes, I fully realize that’s a large and unavoidable aspect of the show, but I have pretty thick skin. I’m not easily offended and I have no qualms about voicing my opinion, so I’m not too worried,” she added. “I’m really excited for fans to see all aspects of my life, both personally and professionally. It’s going to be a fun, wild ride and I’m here for all of it!”

All five seasons of Selling Sunset are available to stream on Netflix.