Abby De La Rosa is clearing up any confusion.

But after announcing their exciting new arrival, fans were seemingly left confused by the newborn’s name.

Taking to Instagram Wednesday, De La Rosa clarified that her daughter’s name is actually “Beautiful” — and not Zeppelin as many thought.

“For those wondering, our daughter’s first name is ‘BEAUTIFUL’ & her middle name is ‘ZEPPELIN’ I totally understand the confusion but it’s babygirls actual name [sic],” she wrote alongside a bouquet of flowers. 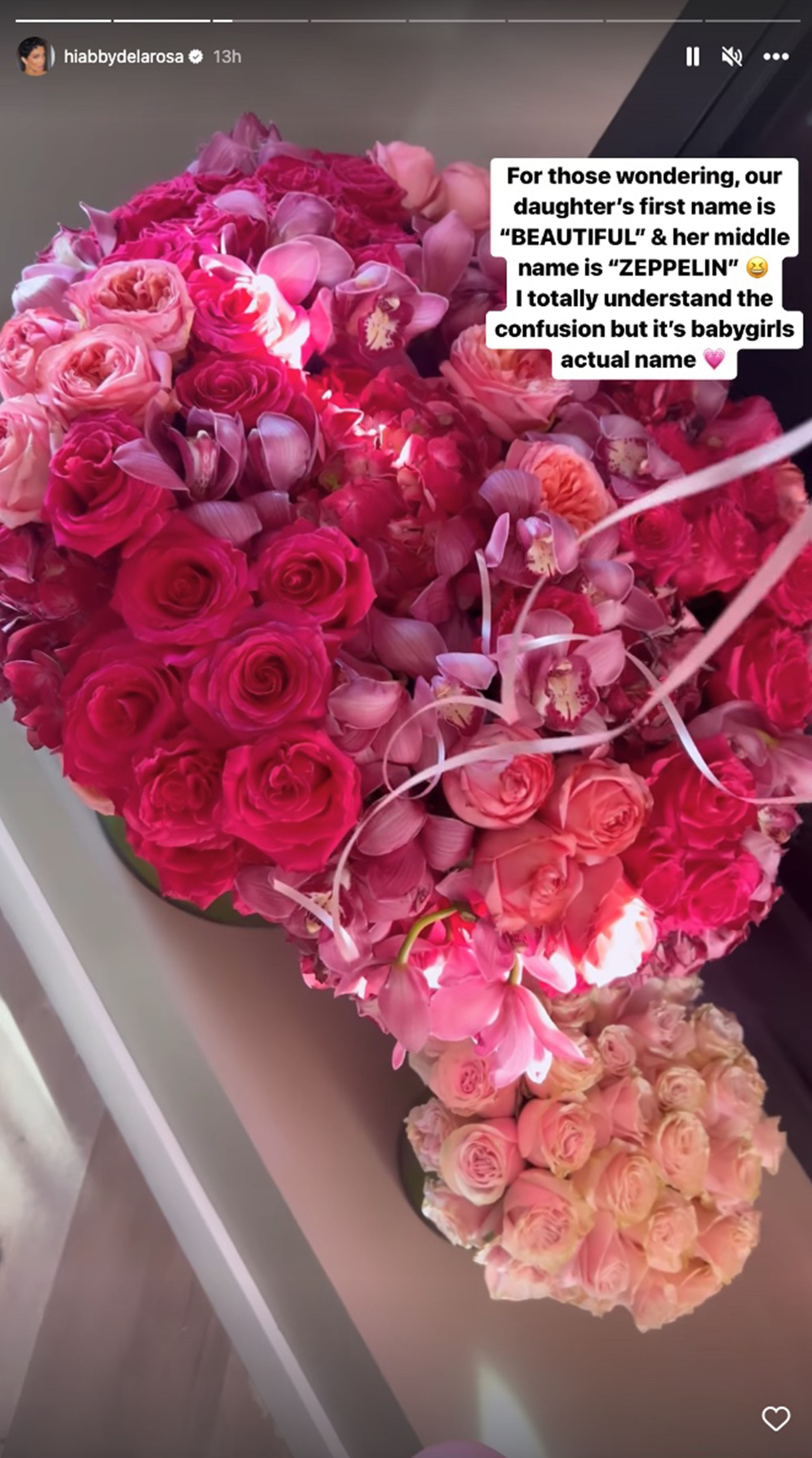 Cannon became a dad in April 2011 when he and then-wife Mariah Carey welcomed twins Moroccan and Monroe, now 11. After their split, the “Wild ‘N Out” host welcomed three children each with Brittany Bell and De La Rosa. 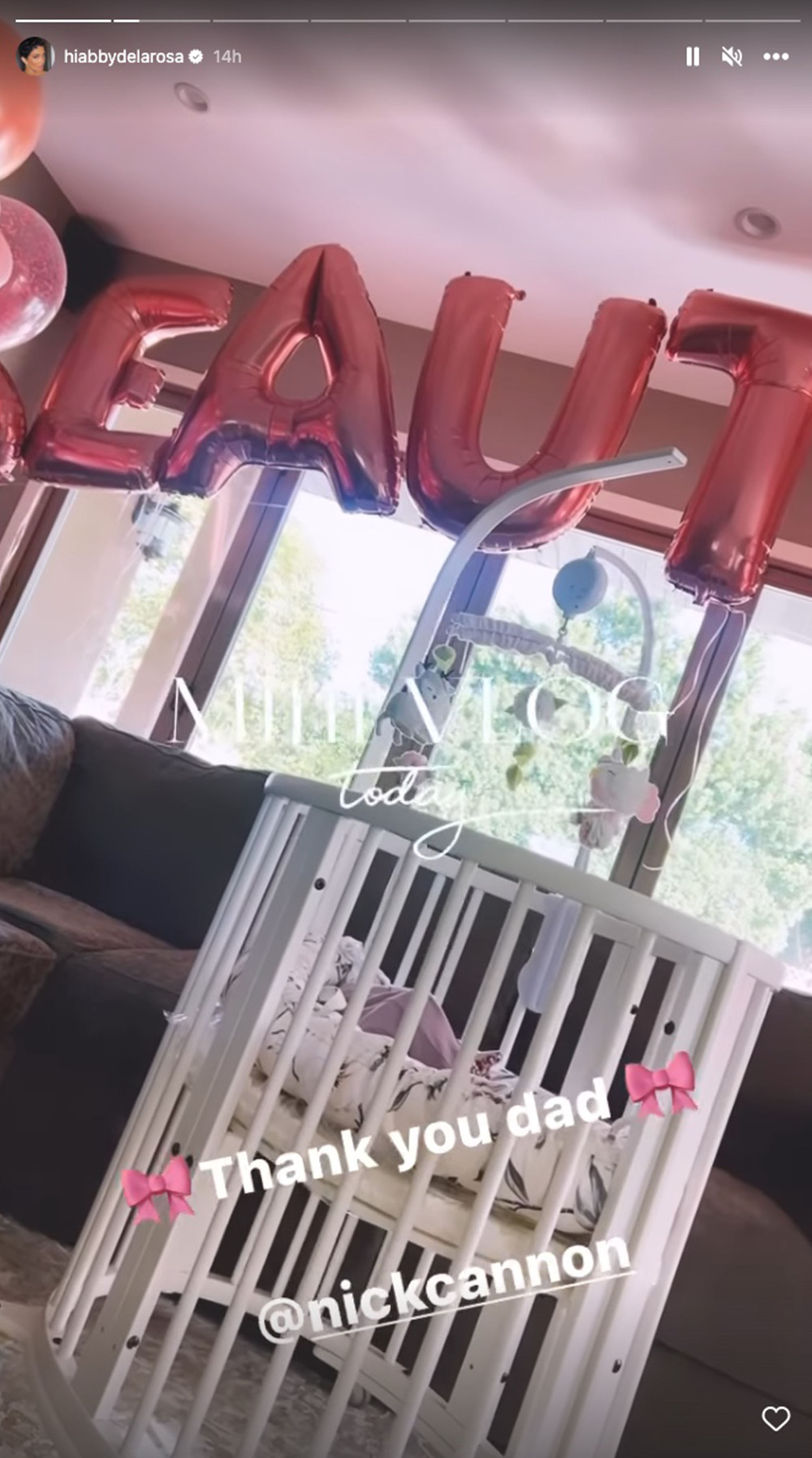 Cannon is also the father of daughter Onyx, 2 months, whom he shares with Lanisha Cole.

While the comedian and Alyssa Scott welcomed son Zen in June 2021, the 5-month-old died that December after battling brain cancer. The duo is currently expecting their second child together, Cannon’s 12th.

Cannon clarified how much money he actually pays in child support each year after The US Sun estimated that he spends $3 million.

“I definitely spend a lot more than that on my children annually,” the “All That” alum, 42, told the Neighborhood Talk earlier this month. “I don’t plan to ever have to participate in the governmental system of a child.”