CHECKING your change before you stash it in your purse or wallet could leave you minted if you find an uncommon coin.

Rare coins can fetch considerably more than their face value if you sell them on – but you've got to spot one first. 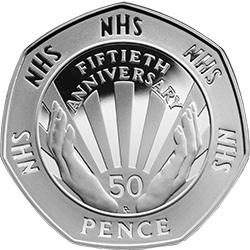 Coin hunters who have spotted an NHS 50p in their change will want to know what it's worth.

This is one of the older special edition coins in circulation, having been issued in 1998.

According to Change Checker, some 5,001,000 of the coins were minted, making it one of the less common 50p pieces in circulation.

But it's ranked 13 on the site's scarcity index, which is fairly low – 100 indicates the coin in the highest demand.

For comparison, there are around 200 million 50ps in circulation in total.

So what's this one potentially worth? We explain what you need to know. 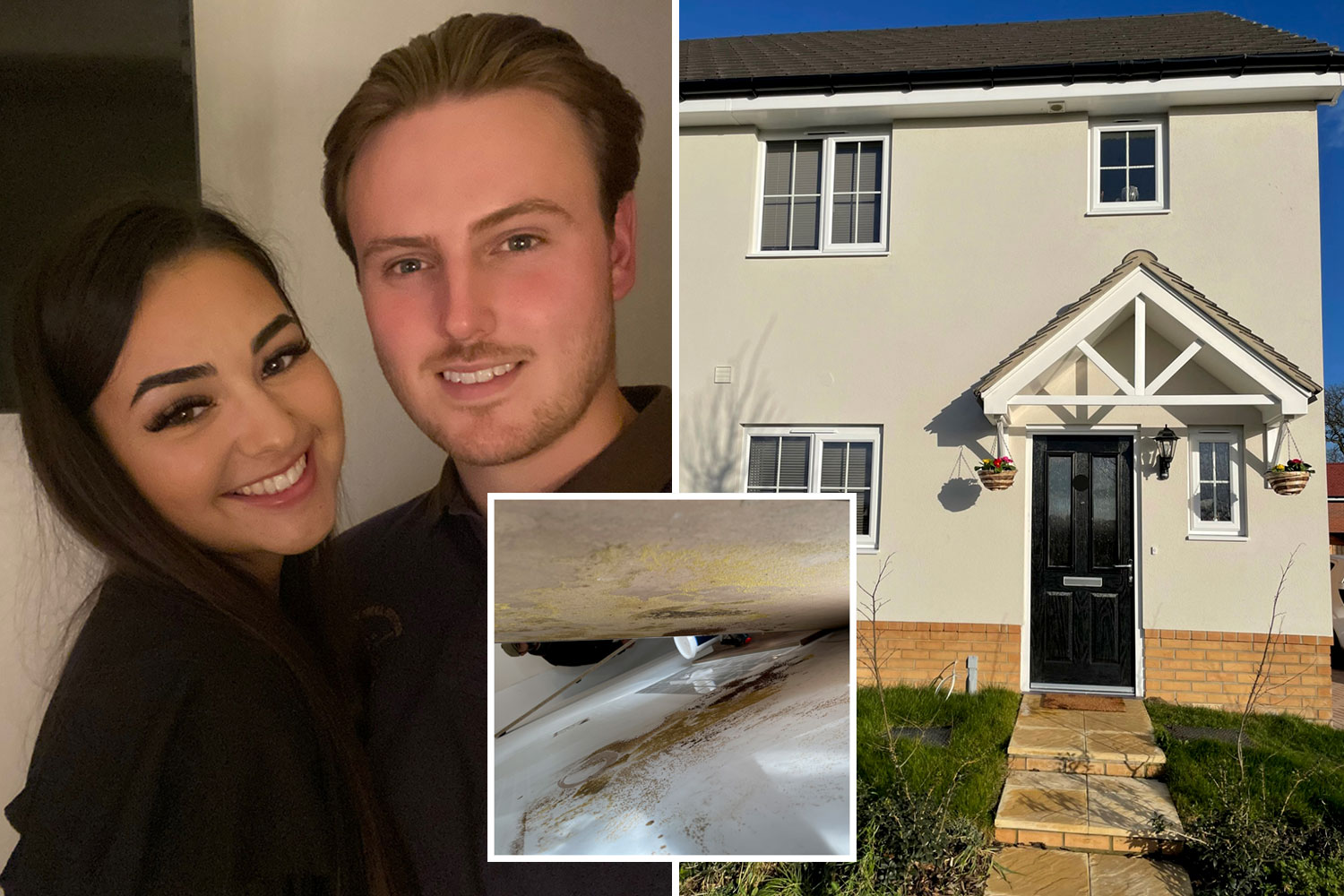 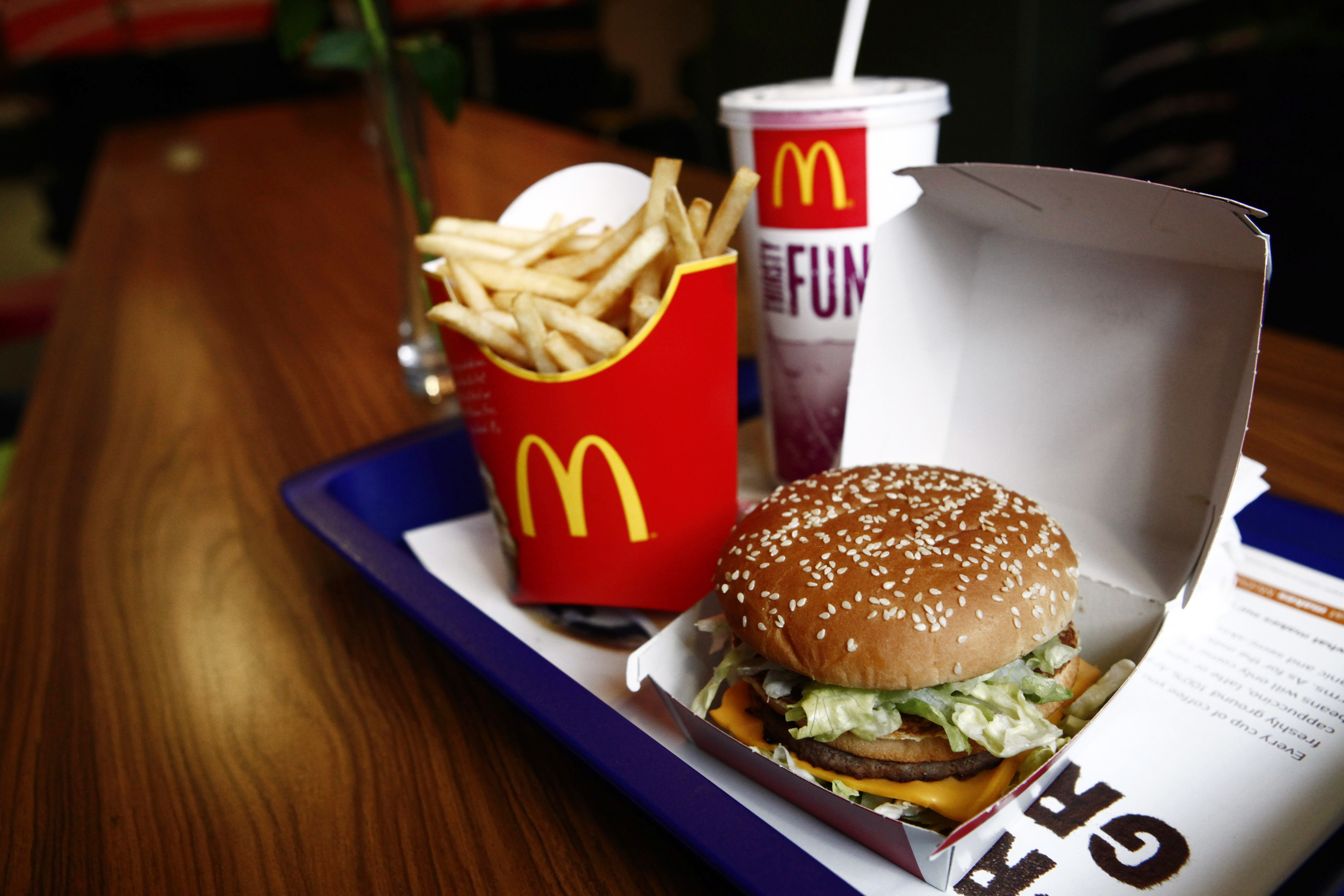 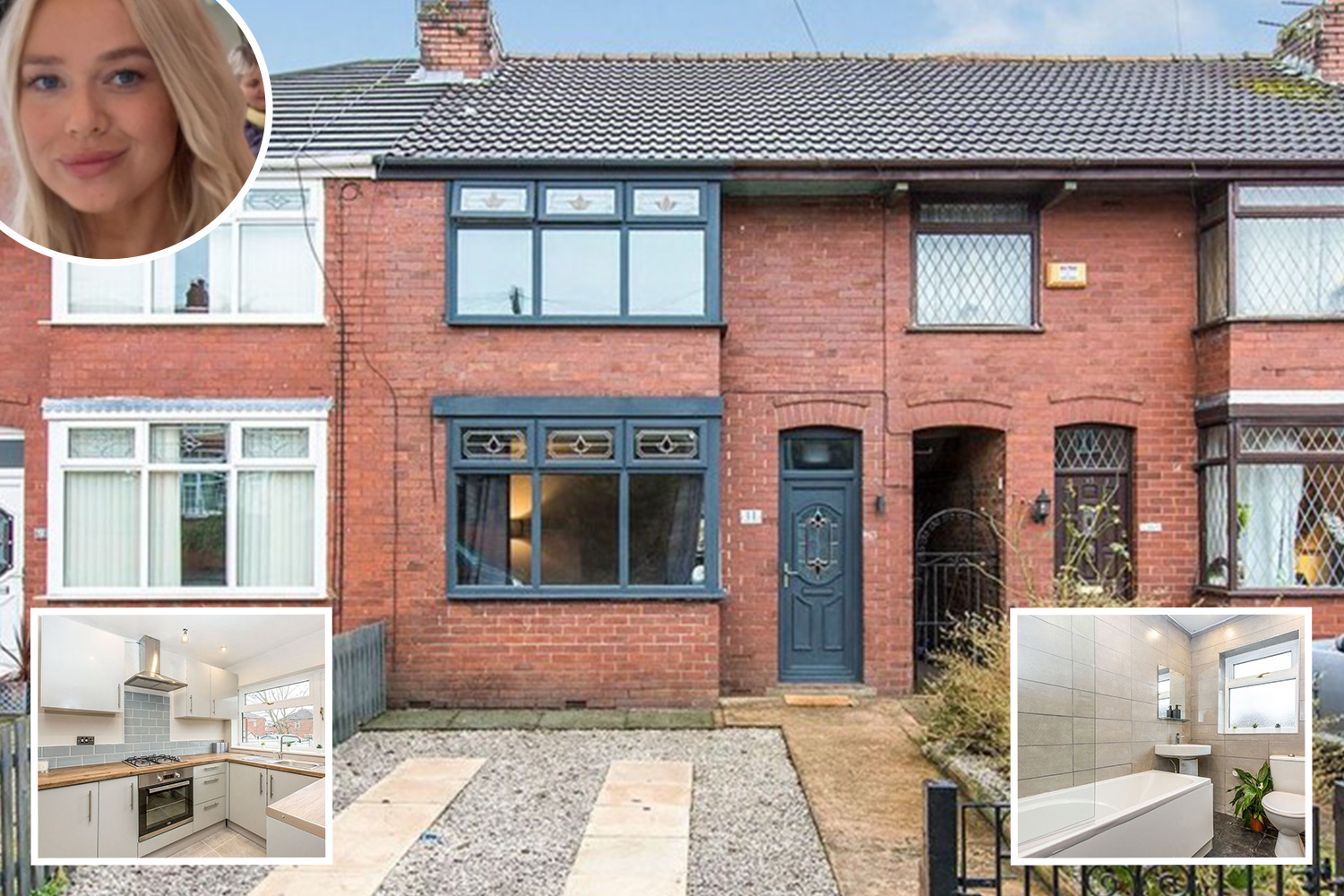 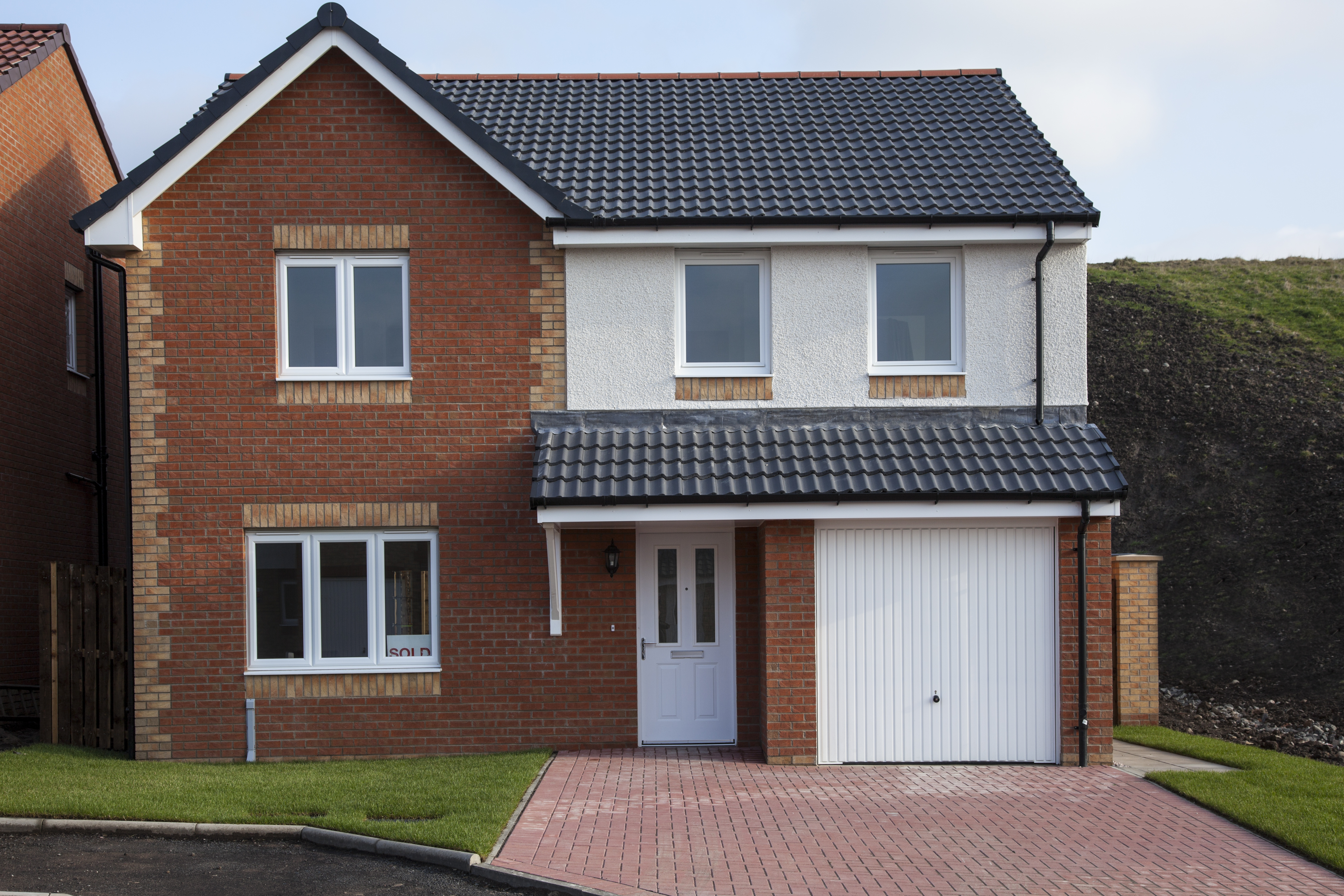 Paved driveways could be BANNED as homebuilders face new rules

How much is the NHS 50p worth?

The NHS 50p was released in 1998 to mark the 50th anniversary of the National Health Service.

The NHS was established in 1948 by then health secretary Aneurin Bevan, with the aim of providing a health service for all, which would be financed entirely through taxation.

You'll spot this 50p by its motif of two hands around a sunburst.

The words "fiftieth anniversary" are printed above, and "NHS" is stamped five times on the surround.

The coin was designed by David Cornell, who is better known for his creation of the Diana Princess of Wales Memorial £5 coin, issued in 1999.

The NHS coin is by no means the most rare and valuable 50p out there.

Far less common is the Kew Gardens 50p, which can sell for hundreds of pounds.

In fact, when we checked on Ebay, there were a number of listings for the NHS 50p which had closed with no bids – that's despite the coin being listed for just £2 in many cases.

We did spot one which had attracted four bids and finished at £1.60 – which is still three times face value.

But if you're hoping to make big bucks, you will likely need to hold out for a coin that's in higher demand.

What to know about rare coins

If you find an unusual coin in your change, it's worth checking to see whether it could make your a mint.

Sites like Change Checker can give you an idea of how rare your coin is, and you can also speak to experts at Coin Hunter or the Royal Mint.

Check Ebay listings to find out how in demand the coin in, and how much you're likely to make from it.

Of course, it's worth bearing in mind that a coin will not always sell for the amount it's listed for, so you should check completed auctions and look for how many bids were made.

Watch out for fakes too – if in doubt, an expert can help you work out if a coin is the real deal or not.

Rare coins and valuable notes – is yours worth a mint?