Customers must have a Sky Q set-top box and subscription to access it on their TVs. 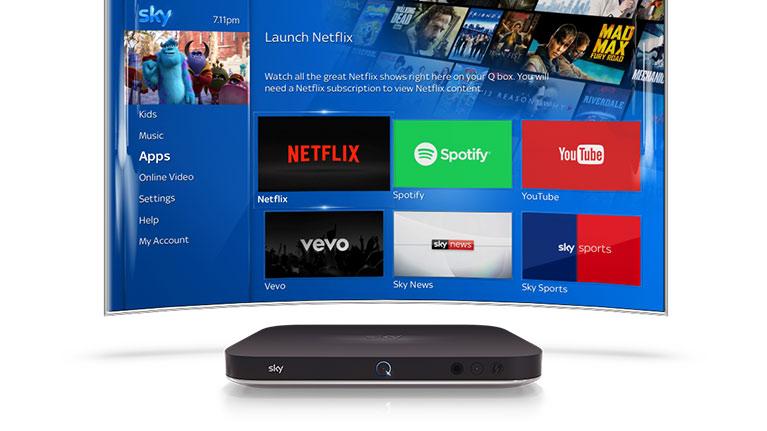 You can either choose to sync your current Netflix subscription or sign up for a new deal called Ultimate On Demand – which costs £10 a month.

It works on a 31-day rolling contract system, which means you can opt out at any time.

It includes access to Netflix as well as 1,000 of TV shows including Walking Dead, Games of Thrones and True Detective.

You can also buy a Sky box sets collection separately – so you save £38.88 a year buy getting the new bundle, but only if you're a telly addict.

How much does Sky Q cost?

Netflix subscriptions start from £5.99, then cost £7.99 and £9.99 depending on how many screens you want to watch the service on at the same time.

This means Netflix shows – like Stranger Things and The Crown – will be promoted alongside Sky's own content.

Sky first announced this partnership back in March.

How else can I watch Netflix on your TV?

Some smart TV's  – such as LG and Sony – have a built-in Netflix app.

You can also access Netflix by using a set-top box such as Apple TV – which costs £149.

Sky Ultimate On Demand pricing – how does it work?