A four-bedroom Victorian terrace in Albert Park sold for $9.175 million at auction on Saturday, $2.575 million above the top end of the price guide, while other homes passed in on a weekend that revealed the property market’s extremes.

While the most sought-after homes are selling well above owners’ expectations, others are passing in at auction in a sign that buyers have more choice after a jump in the volume of homes for sale this spring. 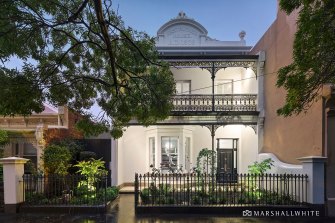 The sale was one of the biggest results in Melbourne this weekend, with 1471 auctions scheduled.

The Albert Park home at 20 Moubray Street sold well above the price range of $6 million to $6.6 million to a mystery buyer.

The final sale came down to just two of the bidders upping the ante by $100,000 each to try and knock the other out.

The vendors, who had owned the home for almost six years and had done a major renovation, were thrilled with the sale, Mr Manolitsas said.

“It was an amazing result,” he said. “There was conversation in the market about the market plateauing a bit, but in the upper end of Albert Park and Middle Park it’s as strong as I’ve ever seen it.”

While Albert Park sales were through the roof, in West Footscray, buyers were not suffering from the same fear of missing out, with a three-bedroom home passing in on a vendor bid of $1.2 million. 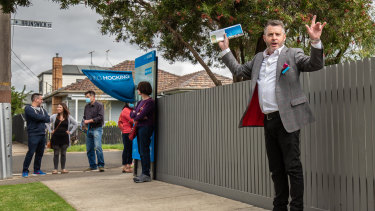 The home, at 38 Wellington Street, had a price guide of $1.2 million to $1.25 million and saw only two bidders raise their hands, with the highest bid, before the vendor’s, being $1.175 million.

“We’ve been inundated in the last 30-odd days, there’s been a massive influx of houses for sale in the [Maribyrnong] municipality,” Mr Dean said. ” I’ve not seen this volume ever in my career.”

Extra stock had “marginally ambushed” the market, giving buyers more choice and stripping away the fear of missing out, he said. 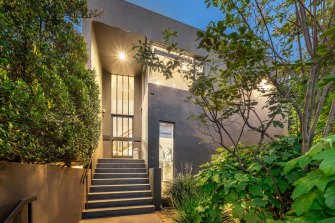 Though the home passed in, it was expected to sell by the end of the day, with negotiations with one of the interested parties ongoing at time of writing.

It was a similar story in Toorak, where a three-bedroom home at 136a Kooyong Road passed in after failing to meet the $2.9 million reserve.

Kay & Burton South Yarra director Damon Krongold said negotiations were under way with an interested buyer and he expected it to be sold within the next two days.

The home, owned by the vendors for a remarkable 51 years, offered a more affordable entry into the pricey suburb, he said.

Mr Krongold believed the market was showing signs of fatigue, with buyers now looking to go on holidays rather than to buy a property.

“We’ve seen a little bit more come onto the market once we came out of lockdown and that’s also affected things,” he said. 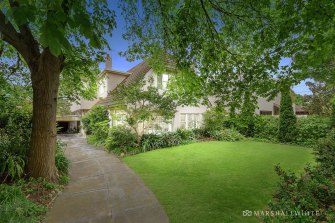 In the bayside suburb of Brighton, a five-bedroom home at 3 Harwood Street, Brighton also passed in on a bid of $4.61 million despite three bidders raising their hands.

Marshall White Bayside partner Ben Vieth said negotiations were under way, with the property also expected to sell in the next few days.

Mr Vieth said buyer numbers were down compared to two months ago, with vendor expectations yet to re-adjust as more stock comes onto the market.

“There’s always a problem when there’s more stock,” he said. “I think vendors’ expectations are just beyond the market at the moment.”

The buyer of the mostly original home at 2 Field Street, had not told his wife he was bidding and was planning to break the news by sending a photo of himself in front of the sold sticker, Belle Property Sandringham’s Andrew Solomon said.

The buyer is now planning to tear down the original house and build his forever home. He was one of three bidders at the sale. 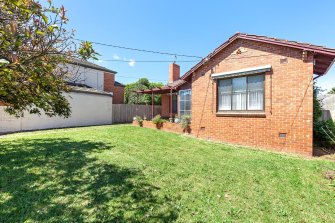 “It was an absolute cracking day for it,” Mr Solomon said. “It’s nice to be able to pass on this home from one family to another.”

Likewise, a home that had been owned for decades at 8 Thackeray Street, Elwood also sold above expectations. The buyer is planning to renovate the home, built in 1921 and still in original condition. 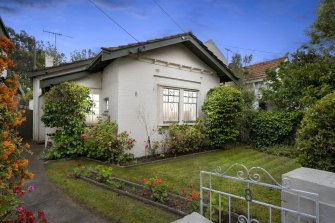 Belle Property Brighton selling agent Fabrizio Cutrona said the auction was held in front of a huge crowd. Unlike other parts of Melbourne, sales were still strong.

“At the moment the market here is still very strong and lots of people are looking for homes to renovate,” Mr Cutrona said.

Most Viewed in Property