Scaglia purchased fashion and talent agency Elite World Group in 2011, and Haart became co-owner and CEO in 2019. But despite working together, a source tells us, “They are living separate lives.”

The popular Netflix show focuses on Haart and her family’s life after leaving her ultra-Orthodox community in 2012, and her career in the fashion business.

The couple wed in June 2019 — with Scaglia taking Haart’s last name. They met while she was the creative director of La Perla, and he was the CEO.

“He was there a lot,” Haart told The New York Times of working together. “The first year of our interaction was me yelling at him. I was horrible to him. But I had a lot of respect for him. As sheltered as my life had been, his life had been the diametric opposite. He’d been everywhere. He’d seen everything. And when I yelled at him, he took it like a man. That made me happy.”

We’re told that Haart’s split from Scaglia will be a plotline in the streaming series’ upcoming second season, according to the source. 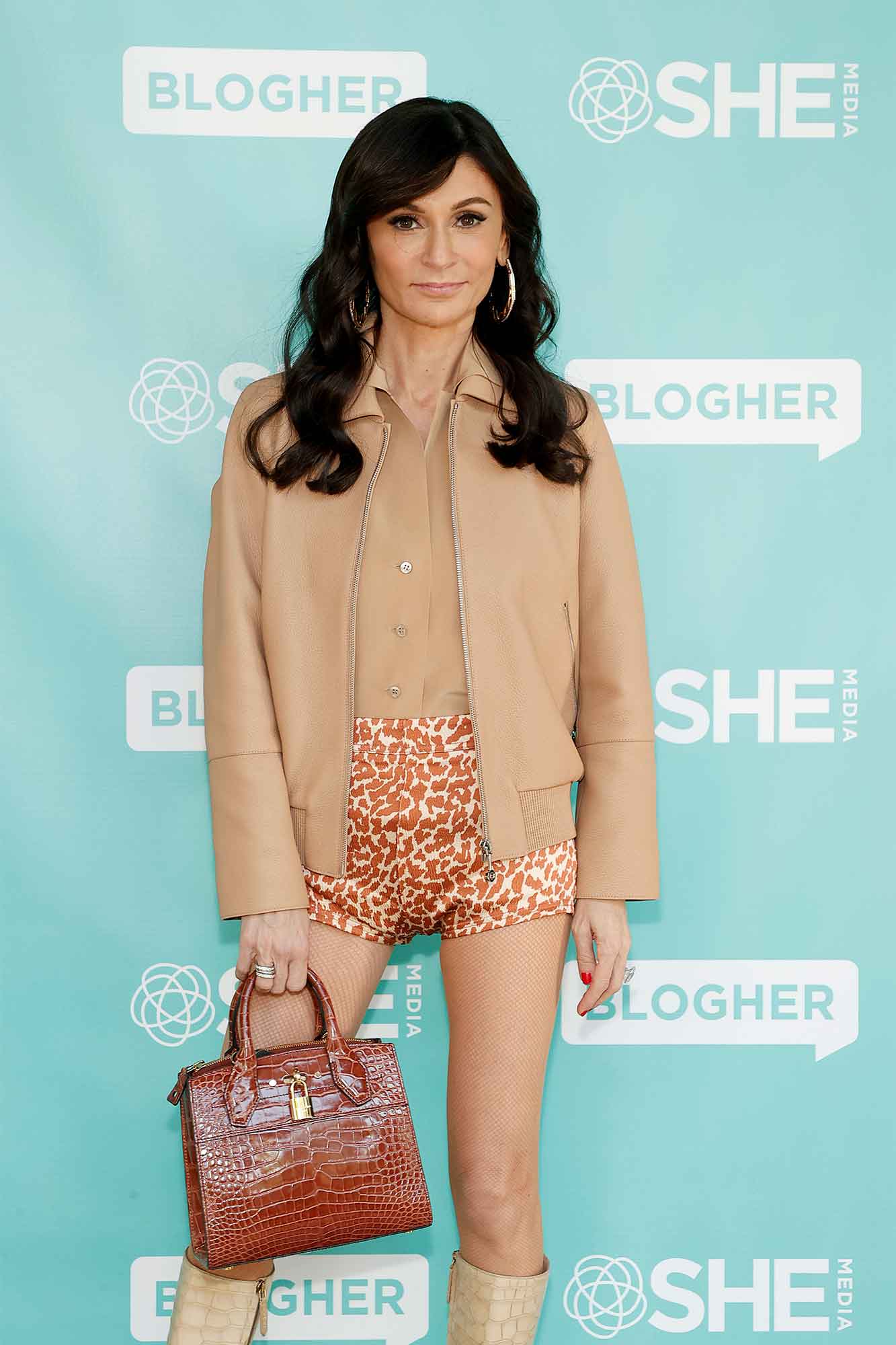 Meanwhile, another source tells us that the pair is, “currently living together and love one another.”

Haart just posted an image of herself and Scaglia dining at the Soho Grand Hotel on Sunday — but it appears from his Instagram feed that he has been spending time in Mexico since mid-October while she attends numerous VIP fêtes around the city.

Haart’s daughter Batsheva also just split from her husband, Ben Weinstein, in November after nine years of marriage, according to reports. They wed when they were just 19 years old.

Scaglia is Haart’s second husband. She was previously wed Yosef Hendler in an arranged marriage when she was 19. It’s also Scaglia’s second marriage.