Enid Zentelis thought she knew everything about her grandmother, Bella Vital-Tihanyi — a Hungarian Holocaust survivor, mother of two and late-in-life avowed nudist who died in 1998.

“She was my rock,” said Zentelis, who traveled the world with Bella and even lived with her for a time.

Zentelis believed that Bella, born in 1915, had a straightforward war story. A neighbor turned in Bella as a Jew, and she spent several months in a Budapest prison. She survived the Nazi regime thanks to fake papers claiming she was a Swedish citizen waiting to go home.

But Zentelis’ view changed in 2017 when the filmmaker and NYU professor, now 49, was going through her grandmother’s effects and came across a letter dated November 1945. It was from the wartime Allied Control Commission, thanking Bella for her “highly confidential work … at great risk to yourself” for British Special Operations. Zentelis couldn’t believe her eyes.

“Had my grandmother been a spy? I needed to know what this letter meant,” said Zentelis, who went on a global investigation into her grandmother’s past — a four-year odyssey that led to the podcast “How My Grandmother Won WWII,” which concluded this week.

Zentelis was able to corroborate Bella’s role during a visit to the British National Archives in London. “I found her name on the list of collaborators and helpers for British SOE,” she said of the Special Operations Executive, a secret organization that conducted espionage. “It was the most exhilarating moment.” Through WWII expert interviews, government archives, distant relatives’ memories and Bella’s unpublished memoir, Zentelis pieced together the secret parts of her grandmother’s life.

The young woman had qualified for the 1936 Berlin Olympics with the Hungarian swim team, but her parents refused to let her go to Germany. College was out of the question for a Hungarian Jew. But her older brother, Zoltan, worked as a postal clerk — and he and Bella established a way to intercept critical intelligence and pass it to Britain’s MI6 secret intelligence service.

Zoltan tracked German positions from the post office, where — according to historians — he likely ­intercepted audio telegrams.

“He would acquire the information and [Bella] would code,” said Zentelis, adding that the siblings shared a childhood code they likely used, before Bella would then decode the intelligence for the British Legation in Budapest. 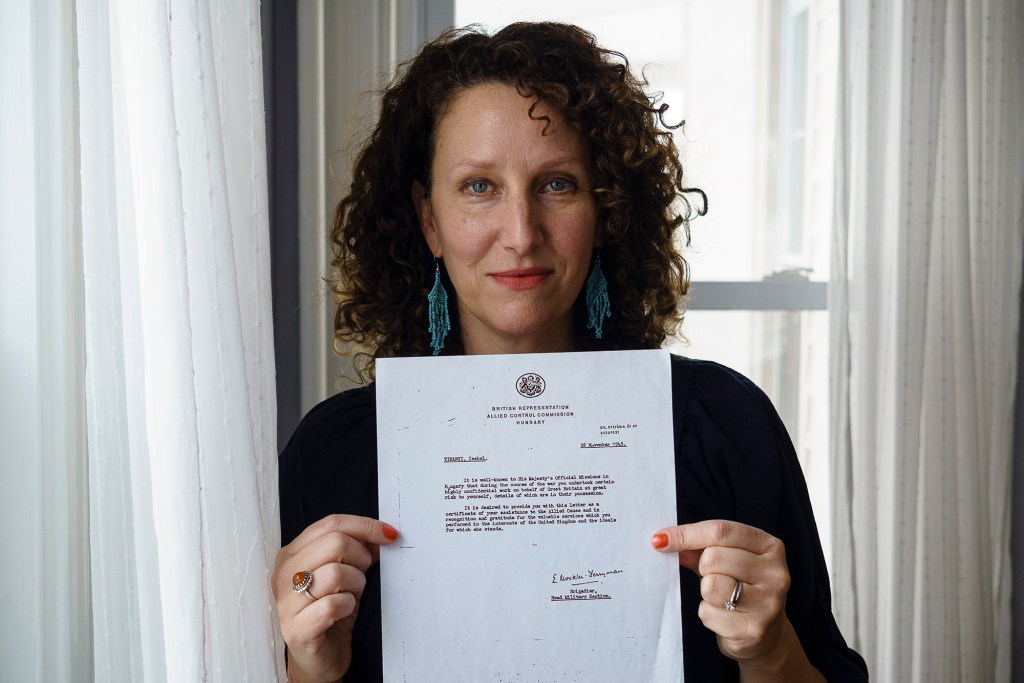 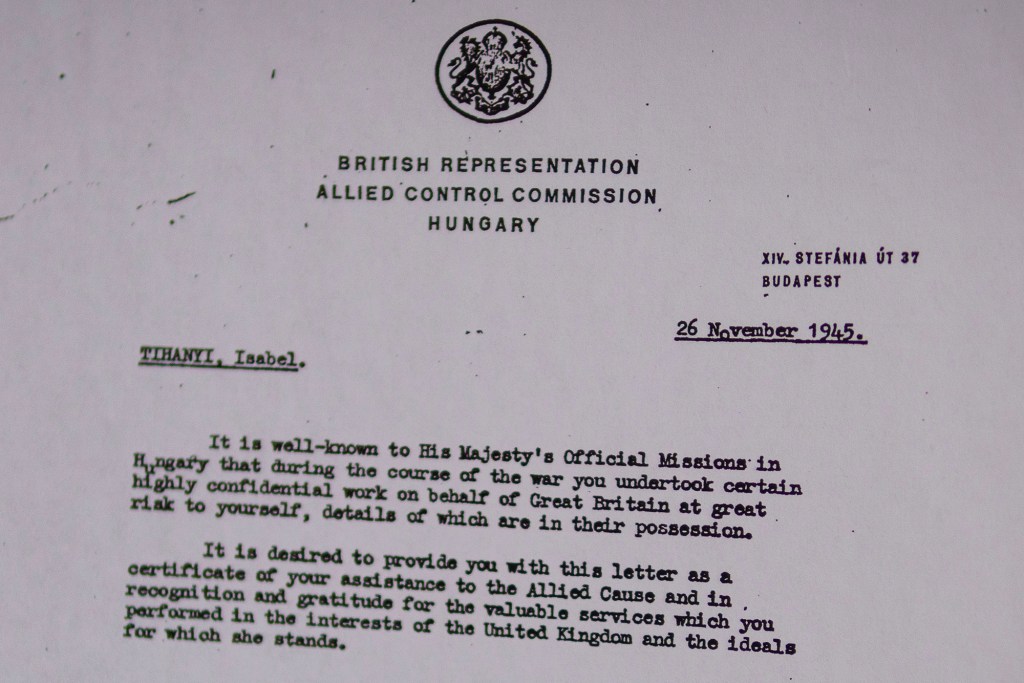 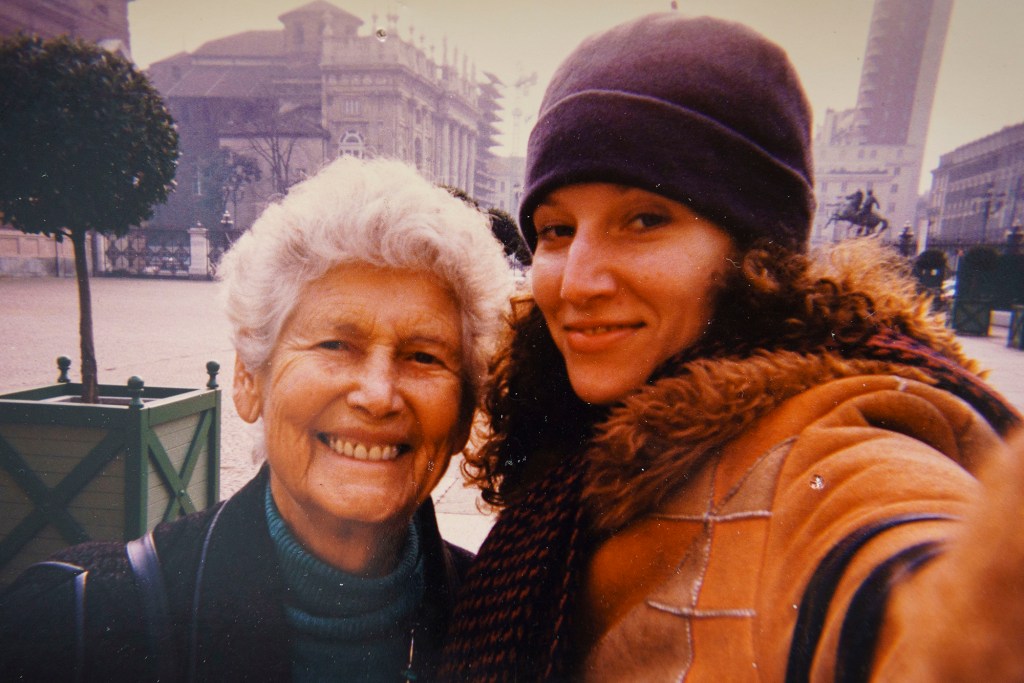