DEAR DEIDRE: MY boyfriend has never had a relationship before and it seems like his mum isn’t keen on him having one now.

She resents any time that he’s spending with me. 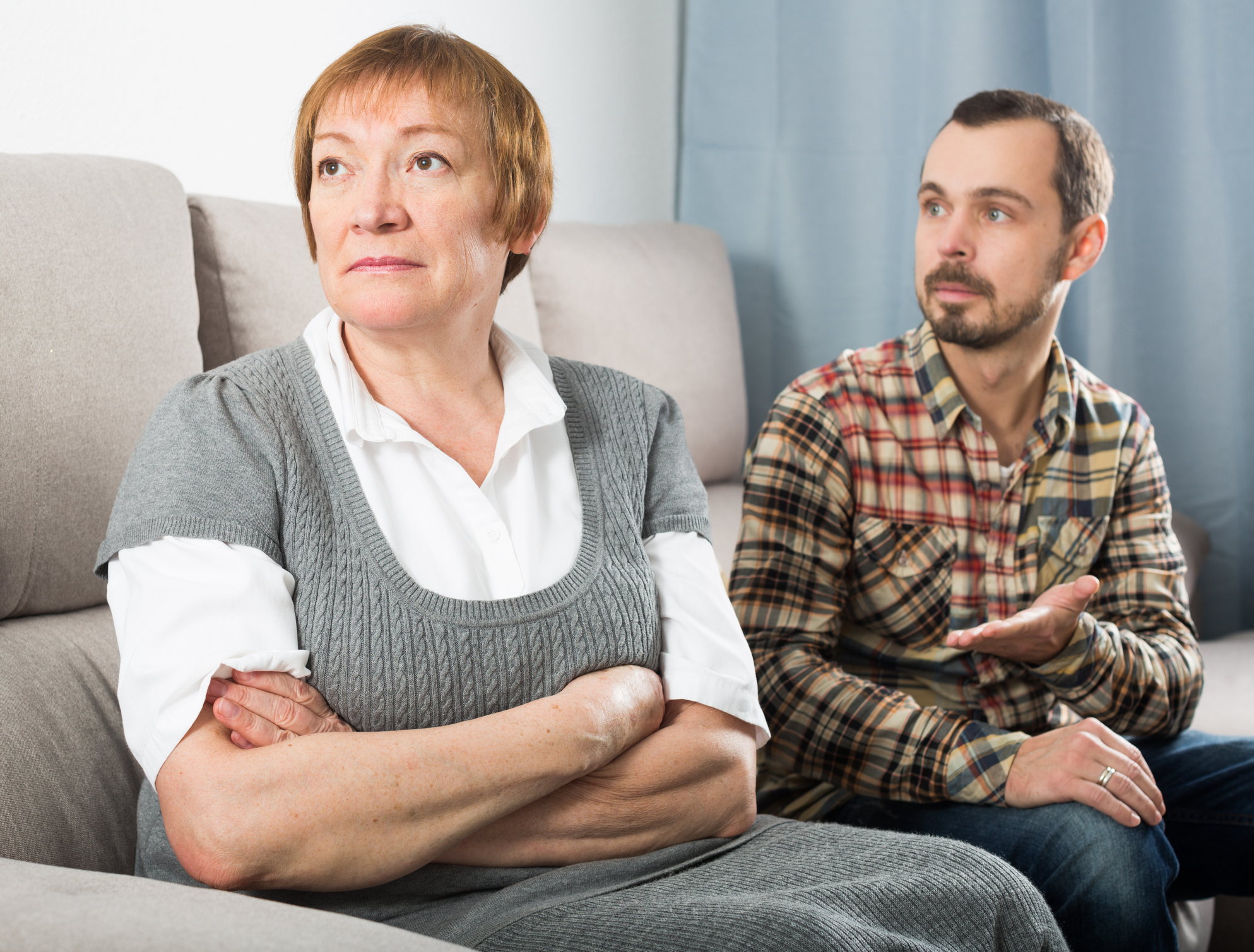 We’ve been going out together for a year but have known each other since school, so we go back a long way and get on really well. We’re both 29.

We were due to meet up for a walk last weekend but he turned up two hours later than planned.

He said his mum wanted his help in the garden and he didn’t want to let her down.

I feel like she had him all to herself in the lockdown and now he’s got more freedom he’s still putting her first.

I know he’s stuck in the middle but I don’t think I’m asking too much.

I don’t want to come second place to his mum.

My team and I are working safely from home but we are here to help you as always.

Send an email to [email protected]

Every problem gets a personal reply, usually within 24 hours weekdays.

DEIDRE SAYS: That’s reasonable and this is a conversation you need to be having with him.

He must do what he commits to.

Turning up two hours late to see you is unacceptable.

Have a talk about what you both want and what you are prepared to give to the relationship.

If he isn’t sure he’s ready to give what it takes, he isn’t for you.