DEAR DEIDRE: WITHOUT my permission, my boyfriend filmed me as I pleasured him.

I don’t know what to think or why he did it. We’ve been together for six years and he’s never done that before. 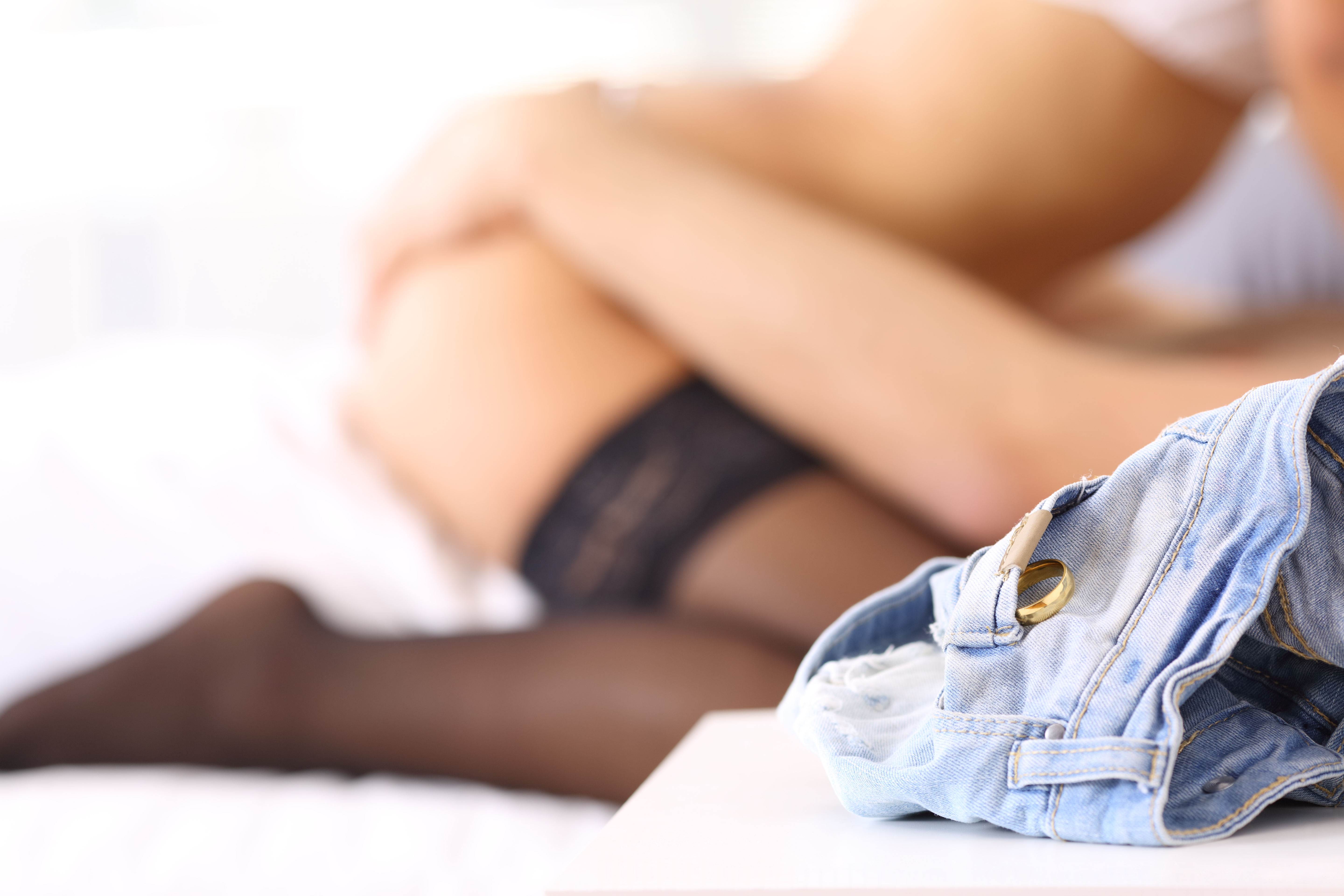 He’s 35 and I’m 32. We live together and we have a great relationship.

We were just having our Sunday morning bit of passion when he suddenly got his phone out and had it trained on me.

I don’t have a lot of confidence at the best of times, so I stopped and asked: “What do you think you’re doing?”

He said: “Well, I was just going to film you. It turns me on. But you’re lucky you stopped me.”

Do you think he was going to share it on the internet or with his mates?

Send an email to [email protected] Every problem gets a personal reply, usually within 24 hours weekdays.

DEIDRE SAYS: Possibly, but he’d be breaking the law if he did not get your permission both to film it and share it.

Tell him you were upset that he would do this and ask him what his intentions were.

If he was just going to keep the film between the two of you, you may be more accepting.

But these things have a habit of getting out there.

My advice is never to agree to anything being filmed you would not want your parents to see.

Dancing On Ice: Perri Kiely and Vanessa Bauer gain FIRST perfect 10 of the series from judges EXCEPT Christopher Dean… as Lisa George and Tom…