A mother who adopted a pair of brothers seven years ago has revealed how she felt forced to return one to the care system, claiming a ‘lack of support’ for adoptive parents meant she was unable to deal with his behaviour.

Eleanor Bradford, a former BBC presenter and head of PR from Moray in Scotland, and her partner decided to adopt when they realised they couldn’t have their own children.

In 2014 they adopted two brothers aged three and seven who were set to be separated, with the elder boy to remain in foster care as most people prefer to take on younger children.

Eleanor and her partner wanted to keep the boys together, so the four became an ‘instant family’. She has described the first five years of family life as ‘full-on but fabulous’ – adding that it was a ‘dream that turned into a nightmare’. 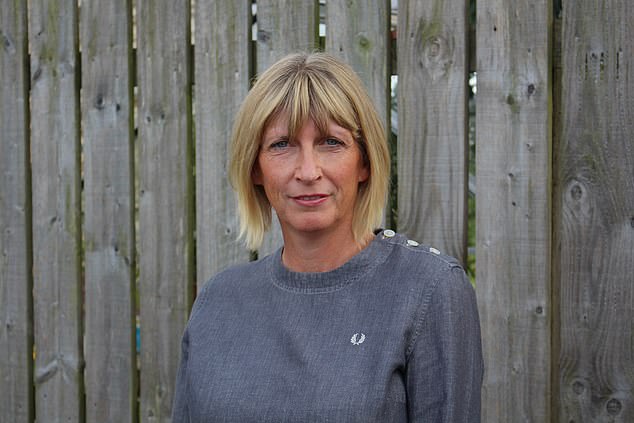 However, they were forced to make what she describes as the ‘heartbreaking’ decision to return the older boy to the foster care system as his behaviour became ‘too challenging to cope with’ after starting secondary school.

Writing for the Sunday Times, Eleanor described how adoption ‘began as a dream for us, but turned into a nightmare’ when he started lying, cutting up her clothes, stealing from her and engaging in ‘online criminal behaviour’.

She said that while while her son showed ‘a lack of empathy and morals’, he wasn’t violent, however he frequently lied, and stole from both his parents and grandparents.

He also partook in online betting, and while Eleanor and her partner put blocks on what he could access on the internet in a bid to curb this, she says a neighbour gave him a smartphone, which he used to gamble. 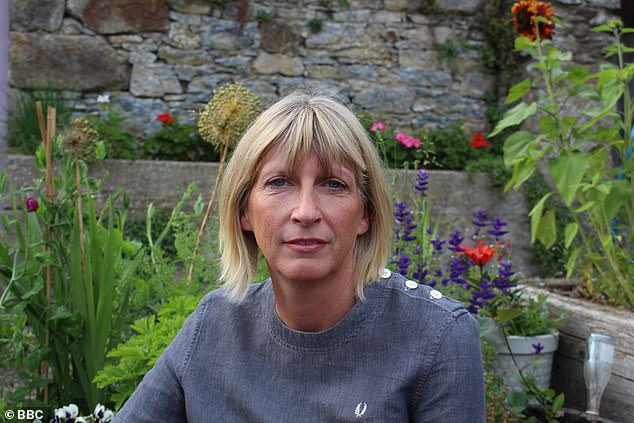 In 2014 she and her husband adopted two brothers aged three and seven who were set to be separated, with the elder boy to remain in foster care as most people prefer to take on younger children

When they asked for respite care, she says it was declined. Suspecting he may have suffered foetal alcohol spectrum disorder – brain damage caused by his mother’s drinking during her pregnancy – she was unable to get a diagnosis from his school.

As a result, Eleanor and her partner had to make the ‘heart-breaking decision’ that their son had to go into care.

What is foetal alcohol spectrum disorder?

Fetal alcohol spectrum disorders (FASDs) refer to a collection of diagnoses that represent the range of effects that can happen to a person whose mother drank alcohol during pregnancy.

These conditions can affect each person in different ways, and can range from mild to severe.

Revealing that her older son is now moving to his fifth set of carers in a short space of time, she said: ‘It’s a tragedy for him and for us. If one foster carer’s salary had been invested in a counsellor or teacher trained in trauma, not only our son but many other traumatised children could have accessed support.

‘There is an empty hole in our home, but it’s not entirely a black hole. I can walk in the door and leave my bag on the table. Before, I had to lock away my purse, hide the key and stash my bag safely upstairs. Our home is a happy place.

‘We have the time to read our younger son a regular bedtime story, a luxury that had gone by the wayside as we constantly dealt with the fallout from the behaviour of our eldest.’

Speaking to the BBC, Eleanor, who is a trustee for the charity Adoption UK,  said she was furious about how little support adoptive parents are given.

She explained that many children in care have suffered trauma in various forms including violence, drug and alcohol abuse, and this can have an impact on the brain, and lead to behavioural problems.

These can include issues with addiction, stealing, lying, sexualised behaviour, and violence among others.

‘Because we not only needed to access the extra support for him but it was coming to a point where he was putting us at risk and he was putting his younger brother at risk,’ she said.

Describing the system as unjust, she added that ‘foster carers are entitled to training and support’ as it is widely recognised that their role is very difficult.

However, adoptive parents are not automatically entitled to the same support.

The charity adds that issues accessing support are ‘particularly acute’ in Scotland.

It is now calling for more support for adoptive families, including assessments of need, support plans, and trauma training for school teachers.

Responding to Eleanor Bradford’s experience, a Scottish government spokesperson told the BBC: ‘All local authorities have a statutory duty to provide support to adoptive families.

‘This approach is supplemented by a Scottish government commitment to invest £500m over the life of this parliament through the Whole Family Wellbeing Fund.

‘This will ensure families can access support where and when they need it.’