BRING on the bank holiday weekend because Morrisons has just launched four new liqueurs with gin and rum. 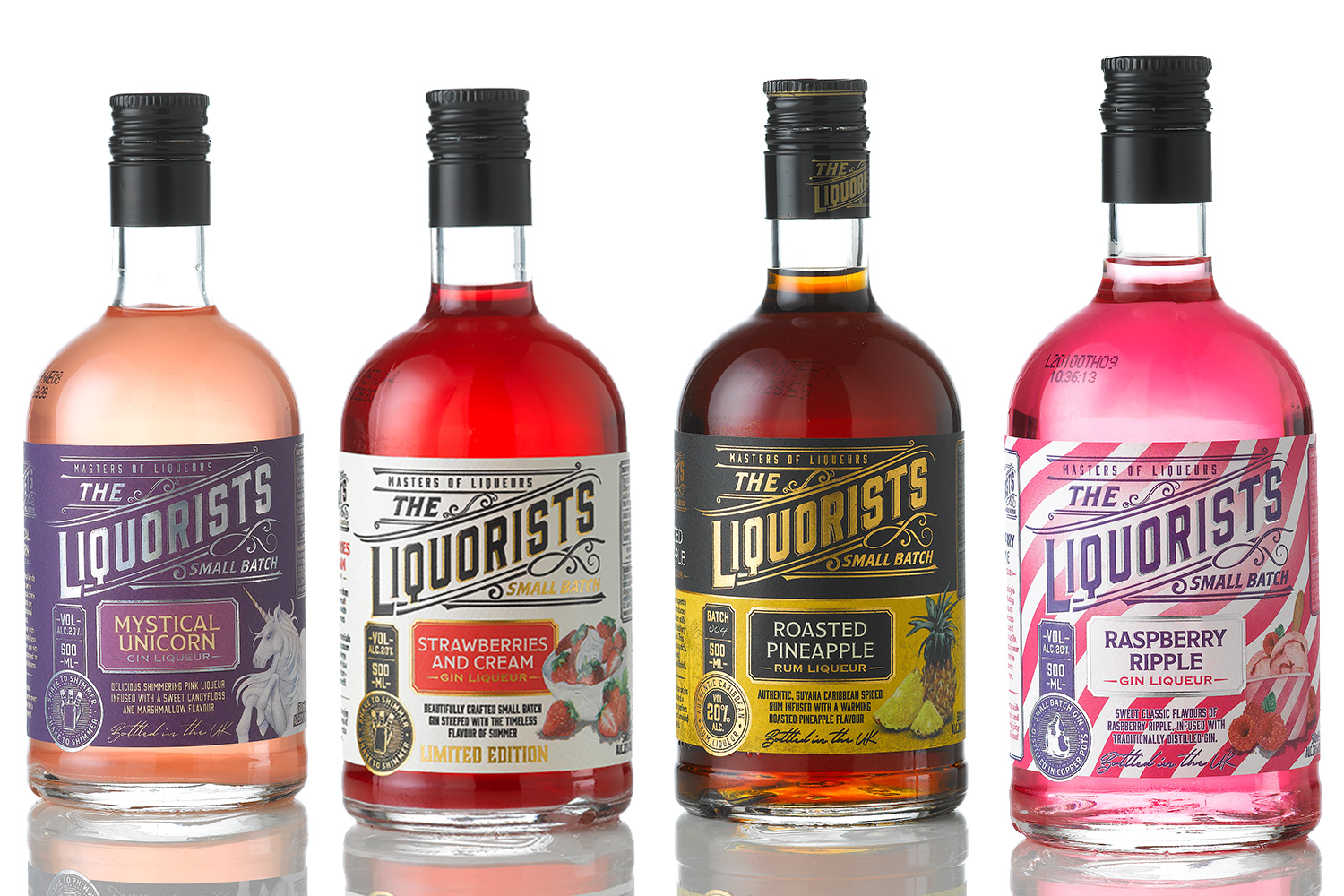 Cocktail hour has also become more magical with the sparkling unicorn gin flavour that has been infused with marshmallow and candyfloss.

Alternatively, if rum is more your cup of tea, you might want to try the liqueur tasting of roast pineapple.

The Liquorist-branded tipples are already available in a majority of Morrisons stores, and will also be available on its website from the end of next week.

They are sold in bottles of 50cl and come with an alcohol by volume (ABV) of 20 per cent.

These come in same-sized bottles of 50cl with the same ABV of 20 per cent.

Home Bargains has also just rolled out same-sized bottles of strawberries and cream gin liqueur for £8.

These come with a stronger ABV of 38 per cent.

If you're enjoying a tipple, make sure you drink responsibly and are Drinkaware.

While Aldi rolled out four new gins in March, including a sparkly summer trifle one that tastes of raspberry, vanilla sponge and custard.