The kids are back in school and this mom sure knows how to celebrate.

Every year when school starts up, Leslie Brooks, 44, has a fun photo shoot with her children to celebrate the comeback of free time at home. 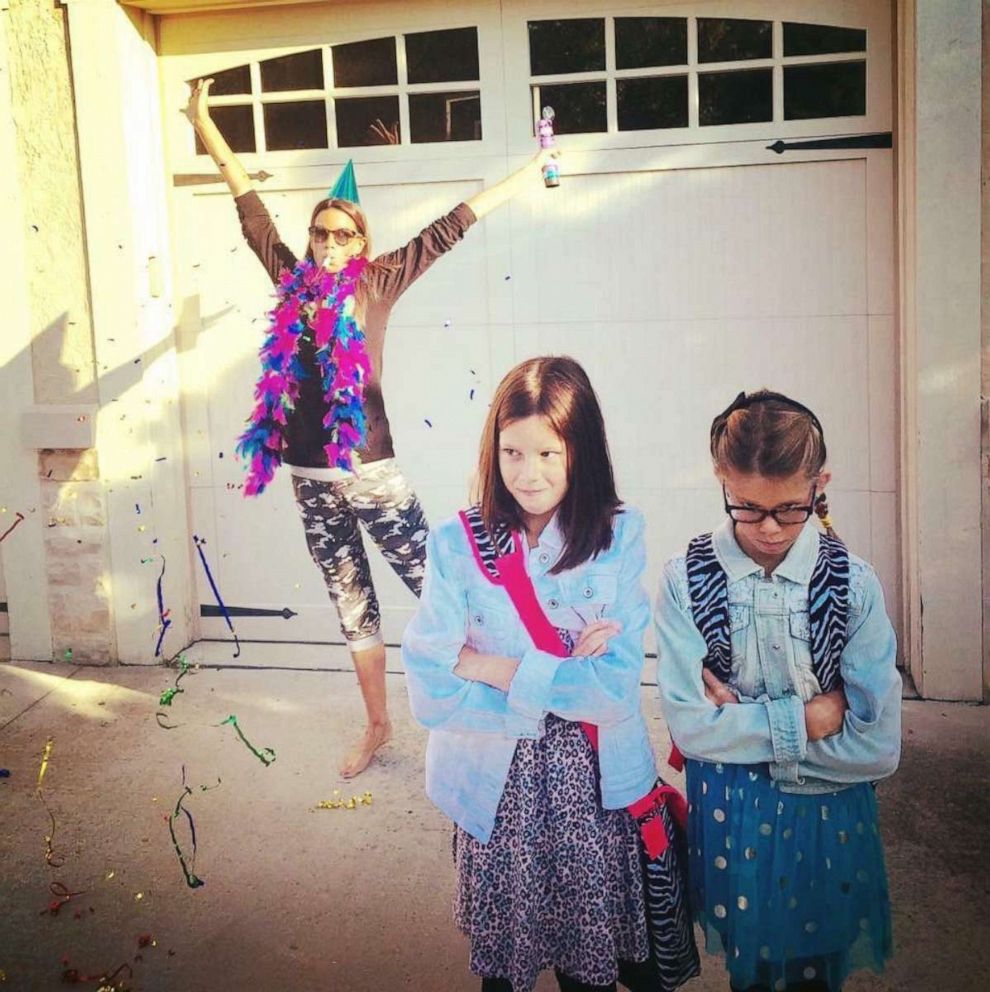 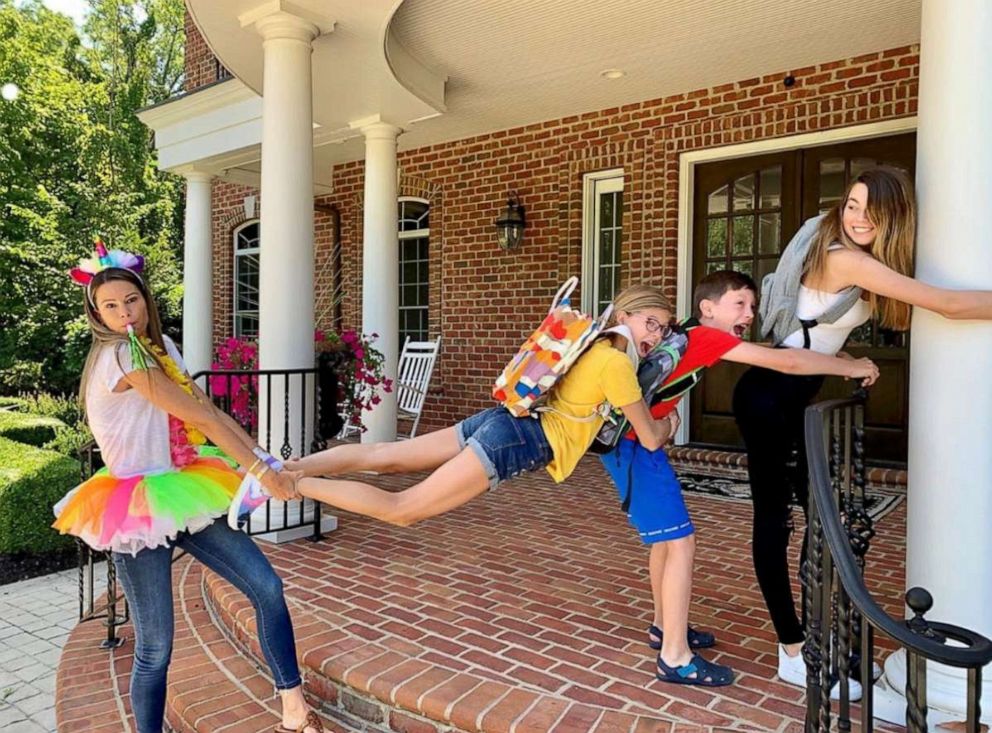 Brooks’s first thought of capturing the silly photos in 2013, back when her two daughters, Leah and Caroline, were in grade school.

“The end of August is always a busy time,” Brooks said. “We thought it would be funny as a little break, a way to ease some of the first day of school nerves.”

The mother of three shared the photos on her social media channels and had an overwhelming response from friends and family.

“Everyone thought they were so fun, it became a tradition that we do every year,” she said.

And every year the pictures get more elaborate, from mom enjoying a deep tissue massage to lounging in the pool with her coffee and book in hand — all while the kids look on with envious, and hilarious expressions. 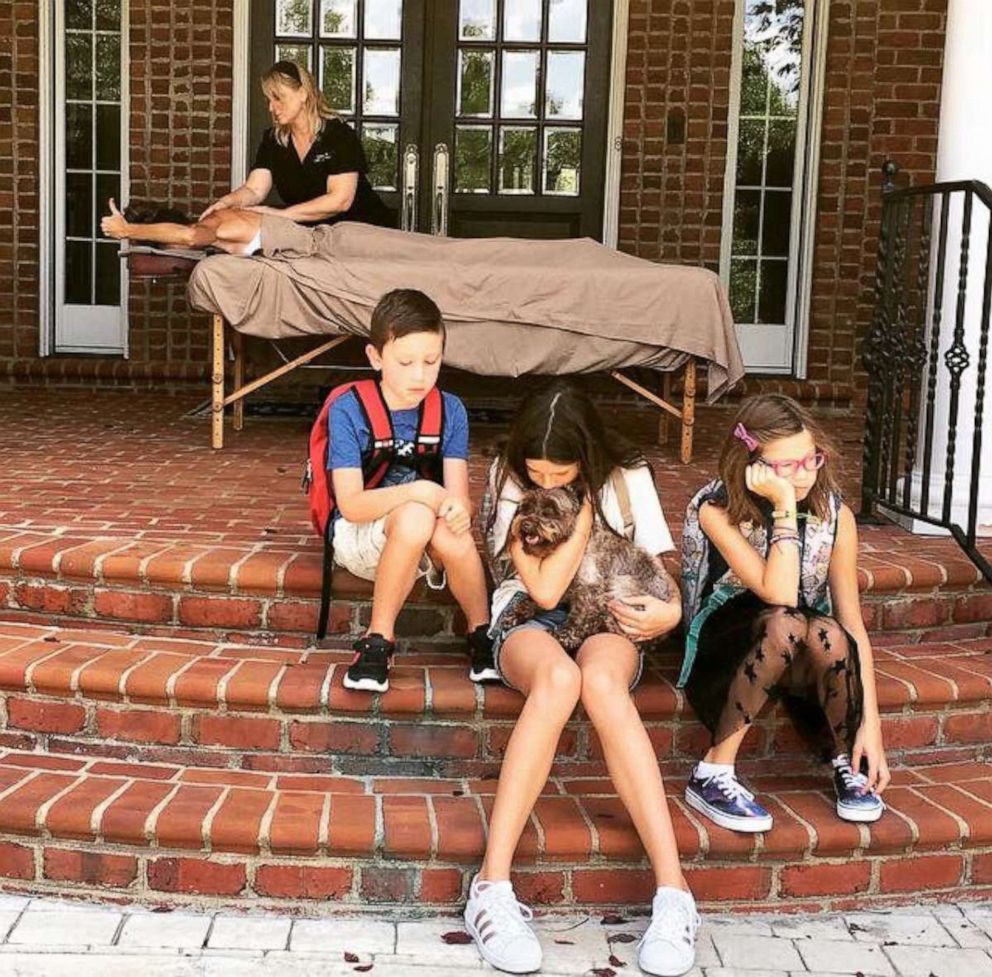 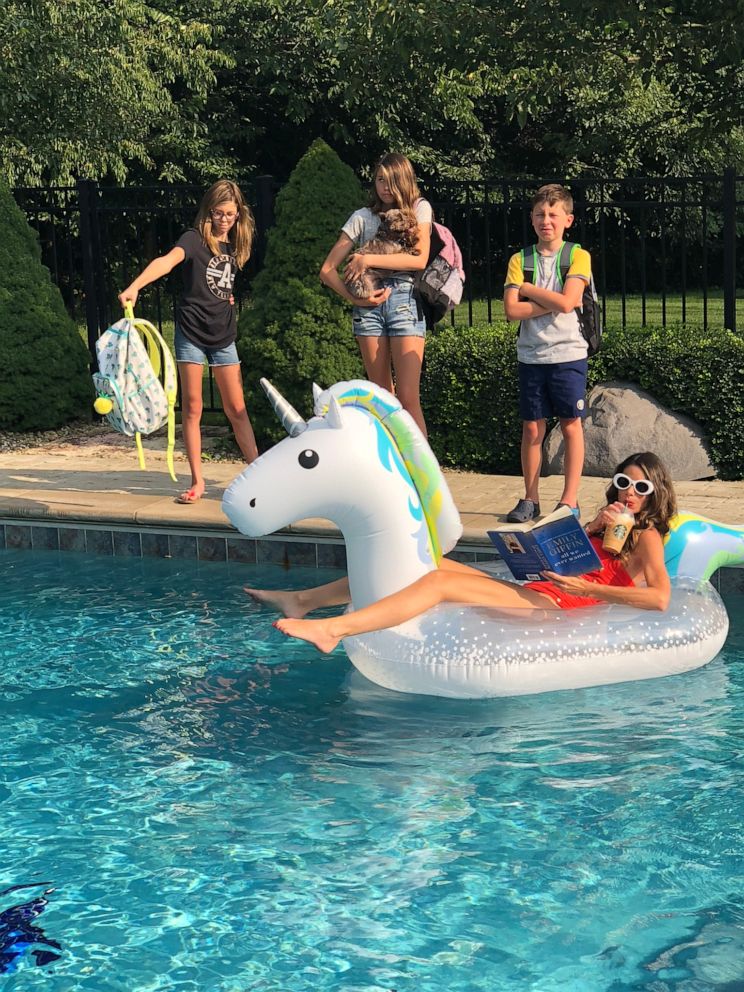 Daughters Leah, 14, and Caroline, 13, who are now in high school and middle school respectively, and son Drew, 9, who just started the third grade, all look forward to the annual photo shoot.

“The kids say to me all the time, ‘this is our awesome tradition'” Brooks said. “We have so much fun with it, they really have come to look forward to the pictures every year. They even started coming up with costume and prop ideas.” 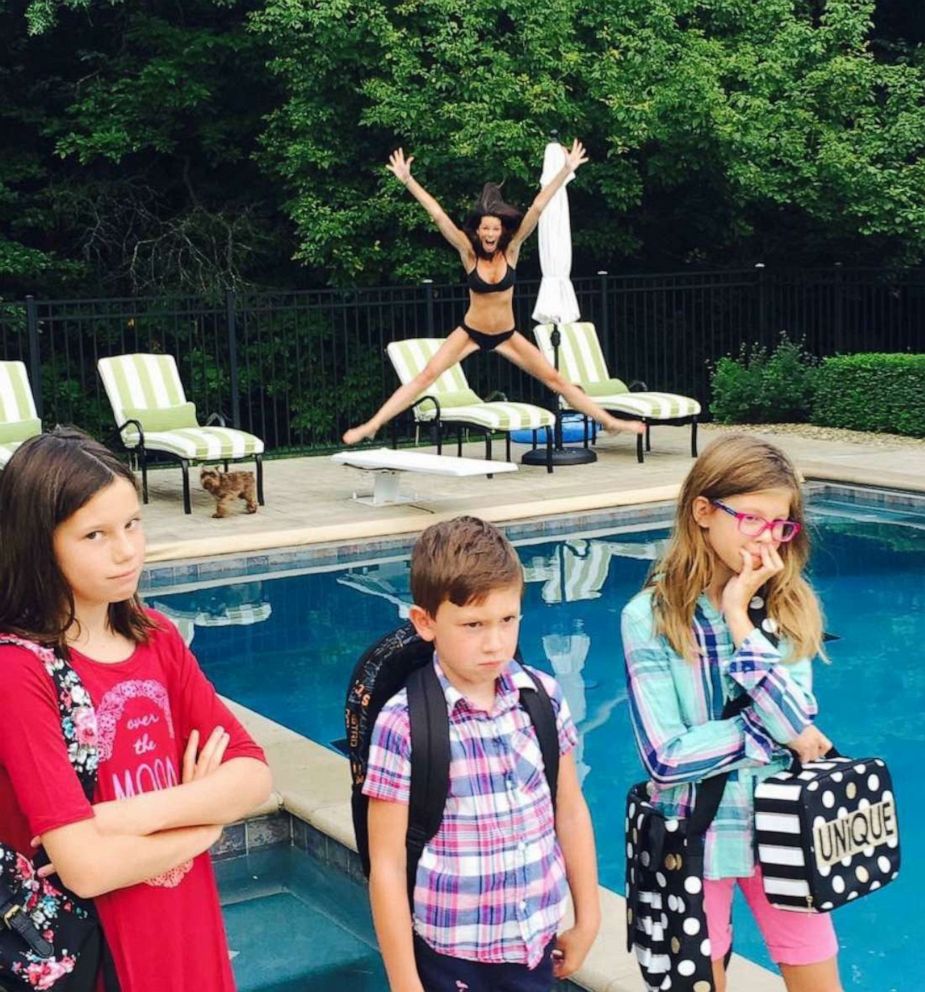 Jokes aside, Brooks said she actually dreads the end of summer because it means less face time with the kids.

“I adore my children,” Brooks said. “Summers are awesome and I really don’t look forward to them going back to school. I miss them incredibly.” 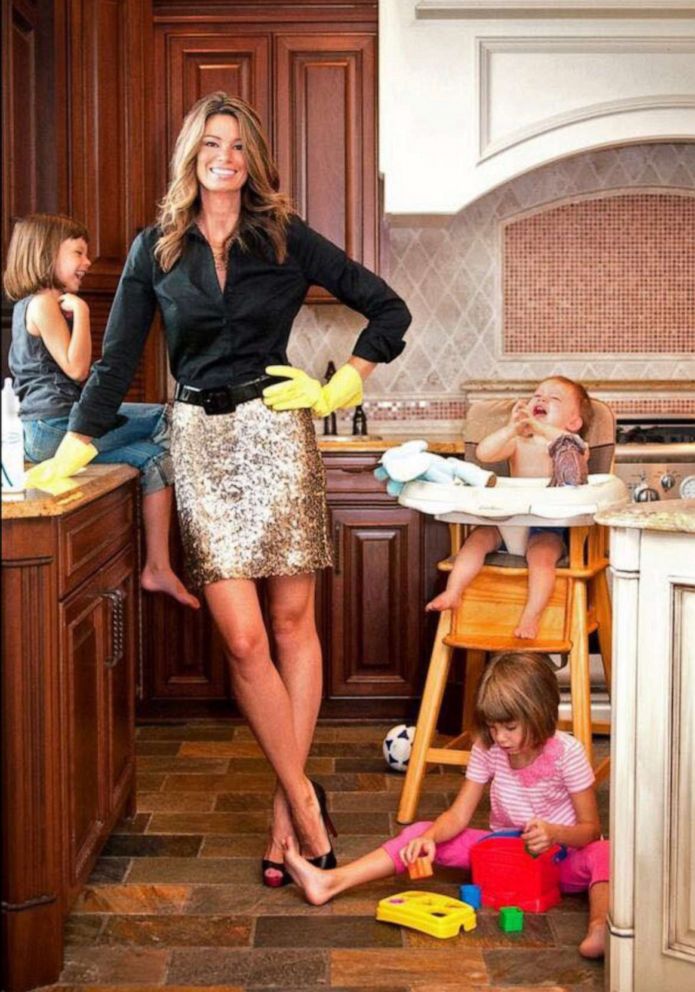 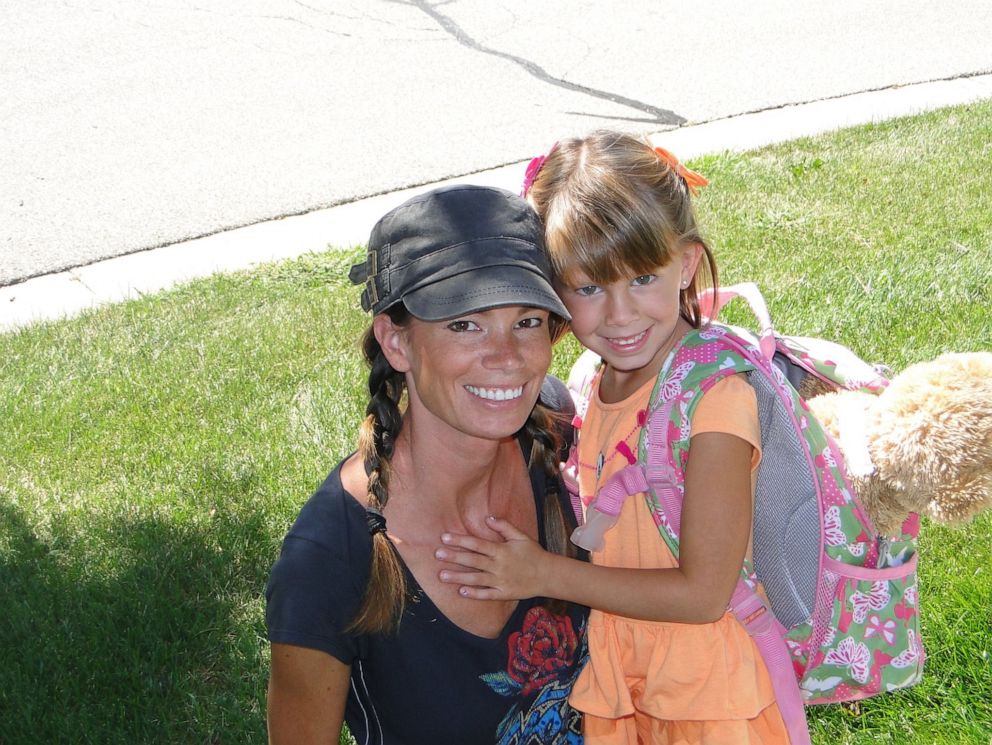