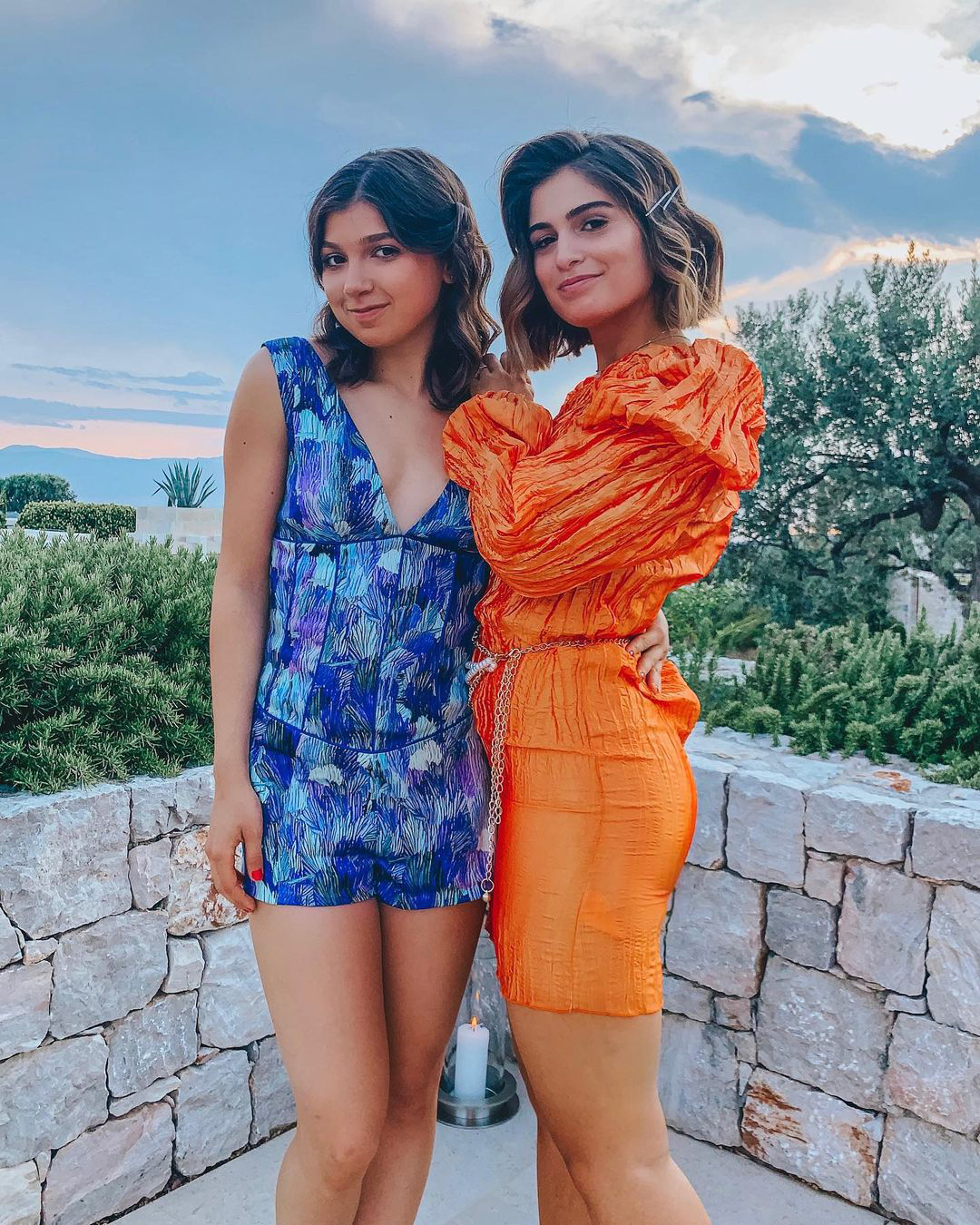 They are family! Less than one month after Batsheva Haart announced her separation from her estranged husband of nine years, Ben Weinstein, sister Miriam Haart is opening up about how she’s coping.

‘My Unorthodox Life’ Season 2: Everything We Know So Far

“She’s doing the best that she can do,” the Stanford University student, 21, exclusively told Us Weekly on Friday, December 10, at the DeuxMoi x Studs Holiday Party at New York’s Lavan 541. “Obviously, it’s a very hard situation but we’re here for her and we’ll always be there for her, so I think she’ll be OK.”

Miriam continued: “I mean, like, I didn’t know too much about anything that was going on [in their relationship] but the second when she told me what was going on, I understood everything. So, I’ll always be there for her and I’ll always be there for Ben, too. He’s still somebody that’s a part of our family no matter what and so it’s only love that’s surrounded by all of us.”

Celebrity Splits of 2021: Stars Who Broke Up This Year

The aspiring software engineer further noted that the men’s stylist, 28, will “always be a part of our family, no matter what.” 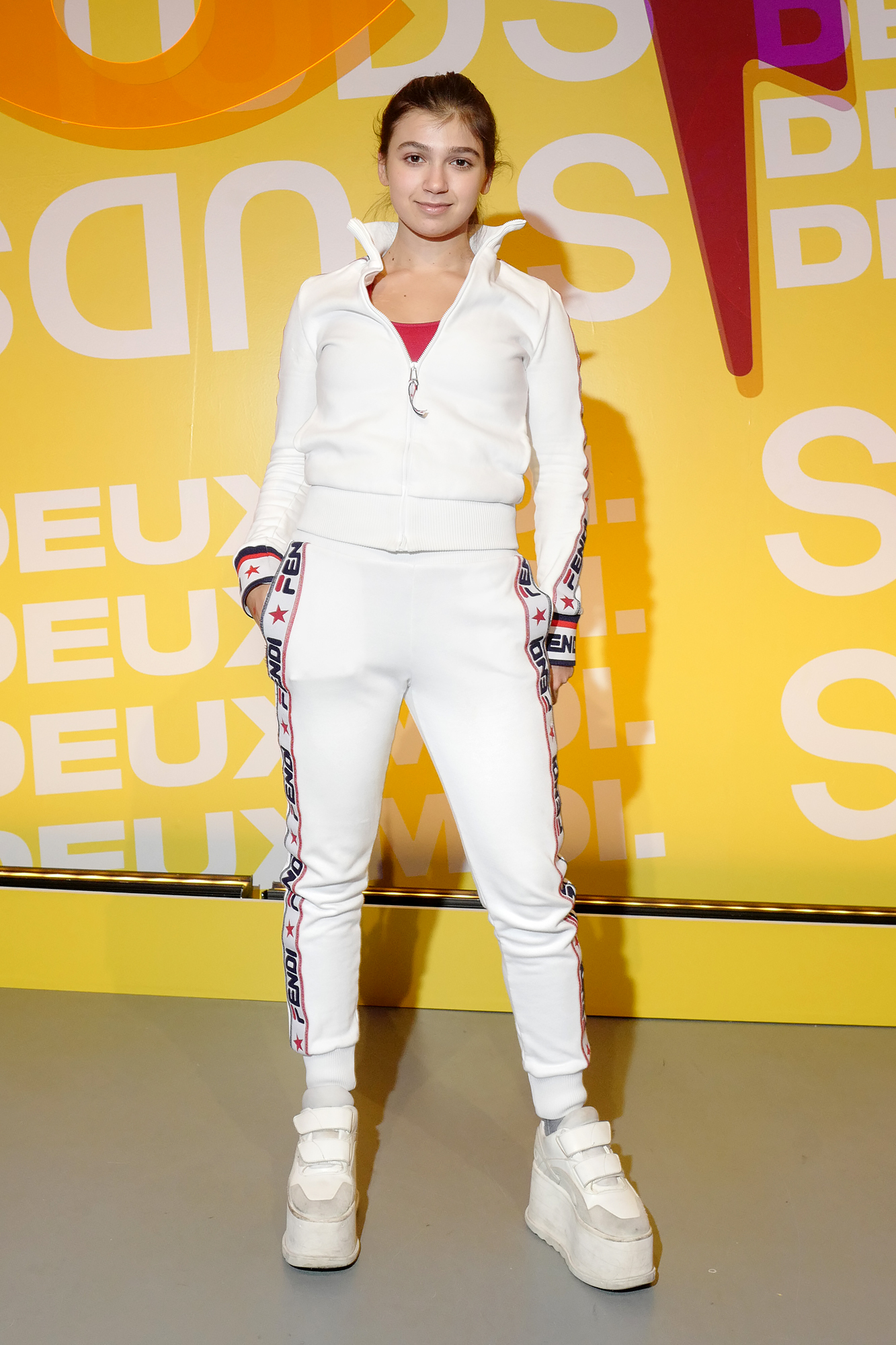 While the Netflix personality played coy if her older sister, 28, was ready to jump back into the dating scene after her November breakup, she was more candid about how her sibling’s experiences have taught her valuable life lessons.

“A lot what I learned was through my sister because [she] has had a very healthy relationship and she still does with Ben,” Miriam told Us. “Sometimes people split and for good reasons, and so, I still ask her for advice all the time — and she’s given me such good advice on my personal relationship and I’m so grateful for that.”

Batsheva confirmed the couple’s split via Instagram on November 28 after previous breakup speculation.

“After time and consideration, we have made the decision to separate,” Batsheva wrote via Instagram Story at the time. “We have so much love and respect for each other but have realized that it is time to take some space to ensure that each of us live the most joyous, fulfilling lives possible. There are no secrets nor salacious events to blame. We are just two best friends who met at a very young age and have grown over the past 9 years each in our own way. We so appreciate your continuous support as we embark upon this new chapter of our lives, separately.”

While the social media influencer navigates her newfound single status, Miriam, for her part, recently went public with her girlfriend, Nathalie Ulander.

“She was at first nervous, very nervous,” Miriam told Us of the moment her partner met the family, whom she even likened to a Jewish version of the Kardashians. “At first she was like, ‘I don’t know if I want to do this,’ and then after we were together for seven months, she was like, ‘I’m in it, I’m here for you, I’d love to do this for us.’ My family has been so welcoming and so kind to her. She just took my brother [Shlomo Haart] out clubbing to get with girls. It’s very funny. She fits in the family like she was a missing puzzle piece, like, genuinely. It’s so nice.”