MEXICO CITY – Mexico’s national lottery on Tuesday was set to create 100 millionaires with a much-hyped raffle that the government has tied to a luxury presidential jet slammed as a symbol of the corrupt excesses condoned by its predecessors.

The total prize money loosely represents the value of the Boeing 787 Dreamliner that President Andres Manuel Lopez Obrador has promised to sell to raise funds for social programs.

Mexico has struggled to find a buyer for the jet, and the raffle was conceived as an alternative way of generating funds, specifically for the public health sector.

Children mixed the balls in brass spheres before drawing numbers to make up 100 winning combinations in a spectacle that was transmitted on live television as part of independence day festivities. 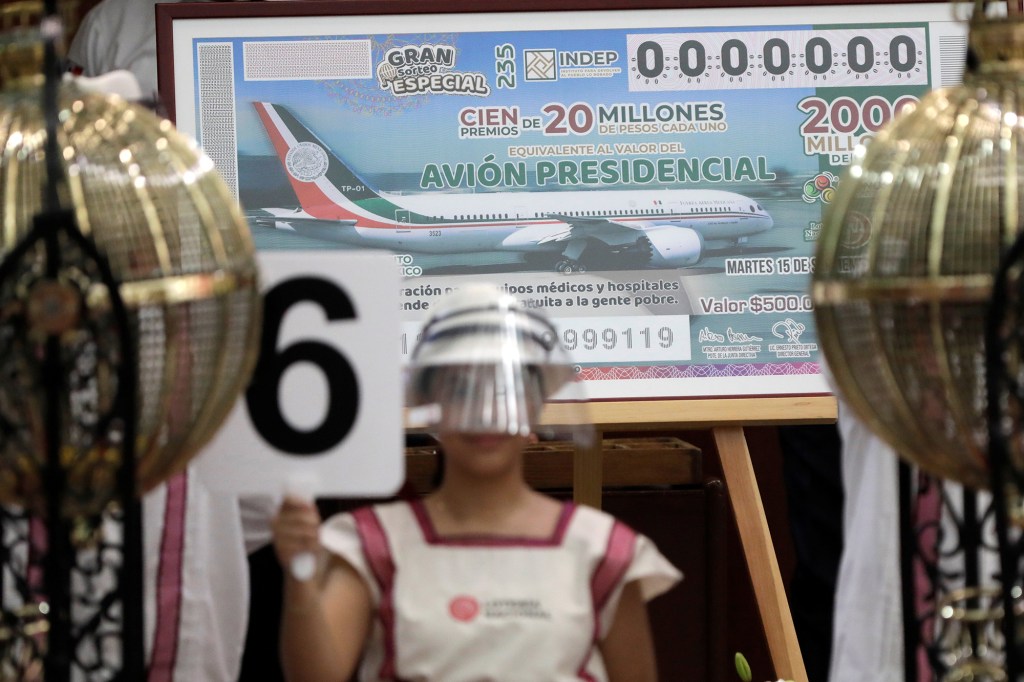 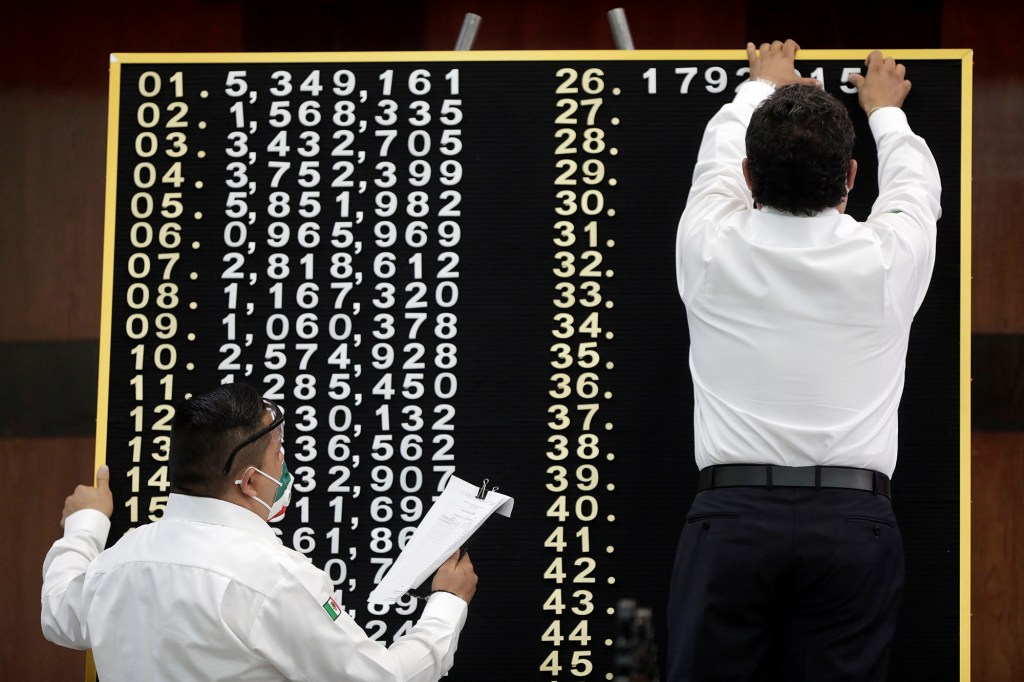