Meryl Streep’s nephew had a stroll and a drink Thursday morning — skipping a court appearance in the East Hamptons — while the teen he allegedly body-slammed in a fit of road rage demanded the leading lady’s kin “pay for what he did.”

David Peralta, 18, and about three-dozen protesters gathered outside East Hampton Justice Court, where Charles Harrison Streep was scheduled for a court hearing over the alleged Aug. 24 beatdown.

Streep, however, was a no-show for the virtual conference, with his two attorneys appearing on his behalf. The former college lacrosse star was spotted in Manhattan Thursday morning grabbing an apparent cup of Joe.

He’s accused of body slamming Peralta on Aug. 24 in the parking lot of a Chase bank in East Hampton after the two drivers nearly hit each other at the intersection of Main Street and The Circle.

“Like, why was it necessary?” the teen wondered outside court. “Justice is going to get served in my opinion and he’s going to have to pay for what he did. It was uncalled for.” 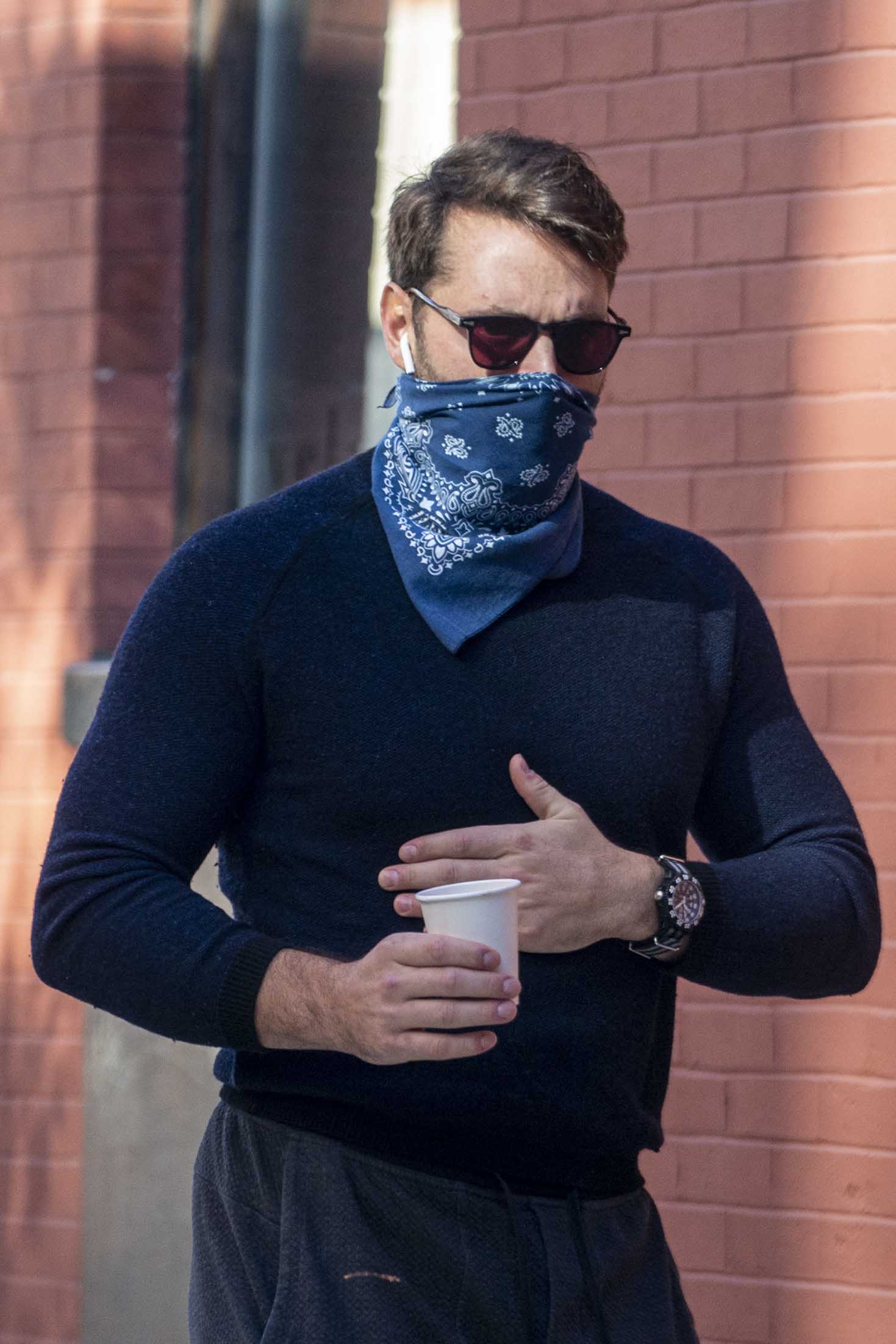 Peralta’s attorney Edmond Chakmakian claimed that Streep hurled racial slurs at Peralta, who is Ecuadorian, during the attack.

Peralta filed suit against Streep, 31, last month, saying he now suffers from debilitating headaches, dizziness and loss of memory, forcing him to drop out of John Jay College.

“It’s going to take a while for my head to start to heal, and brain,” he said. “Physically, emotionally, it’s hard because just not being to do anything, because of my head. I can’t go to the gym, play soccer. I can’t go to school unfortunately.”

Peralta’s girlfriend, Christina Lopez, 17, who was in the car at the time of the attack, claimed Streep — who fled the scene before cops arrived — was smiling the entire time.

“That smile will always be in my mind because it was so bad,” she recalled at the courthouse. “How could he smile through that? Then he just left.”

Lawyers for Streep — who is charged with strangulation and assault — have maintained that he’s innocent, saying he’ll be cleared by video of the alleged altercation.

“We believe that this incontrovertible videotape evidence clearly proves that Mr. Peralta incurred his head injury in the process of lifting Mr. Streep into the air and slamming him to the ground, not the other way around,” attorney Andrew Weinstein said in a statement. 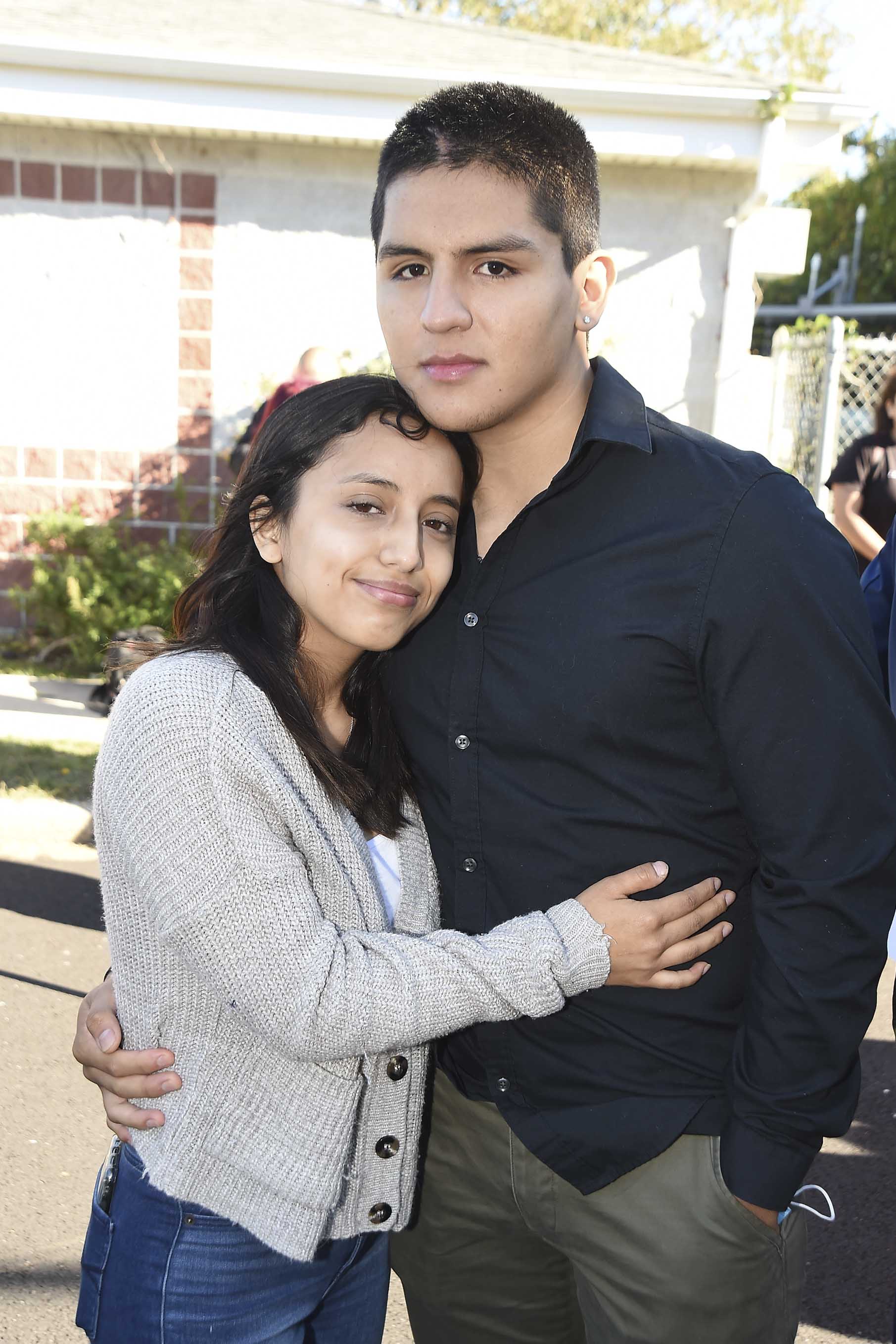 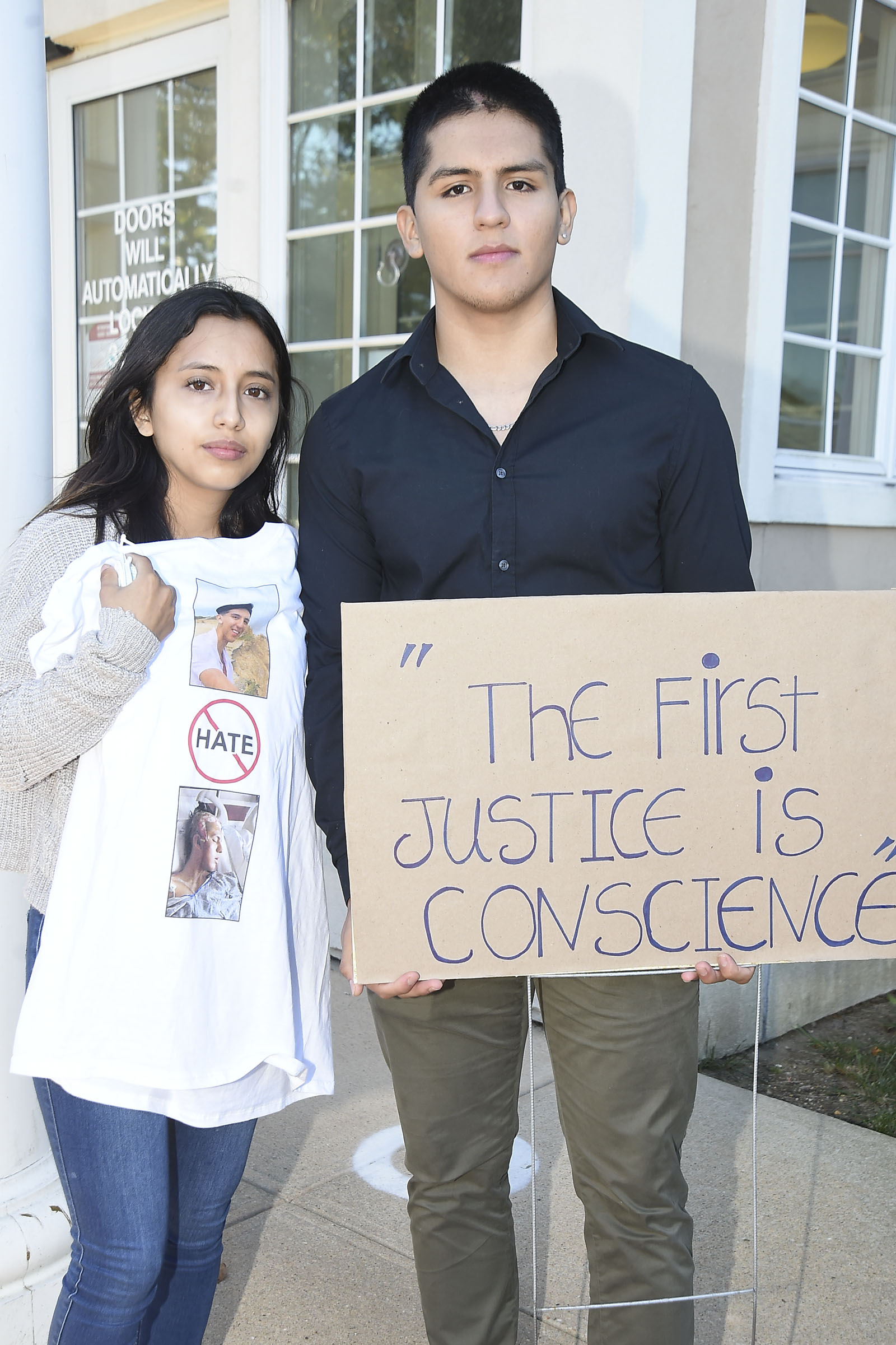