MEN who use e-cigarettes are at risk of erectile dysfunction, experts have warned.

Now doctors say that more research needs to be done into different types of e-cigarette products in order to determine what impact they have on men's sexual health. 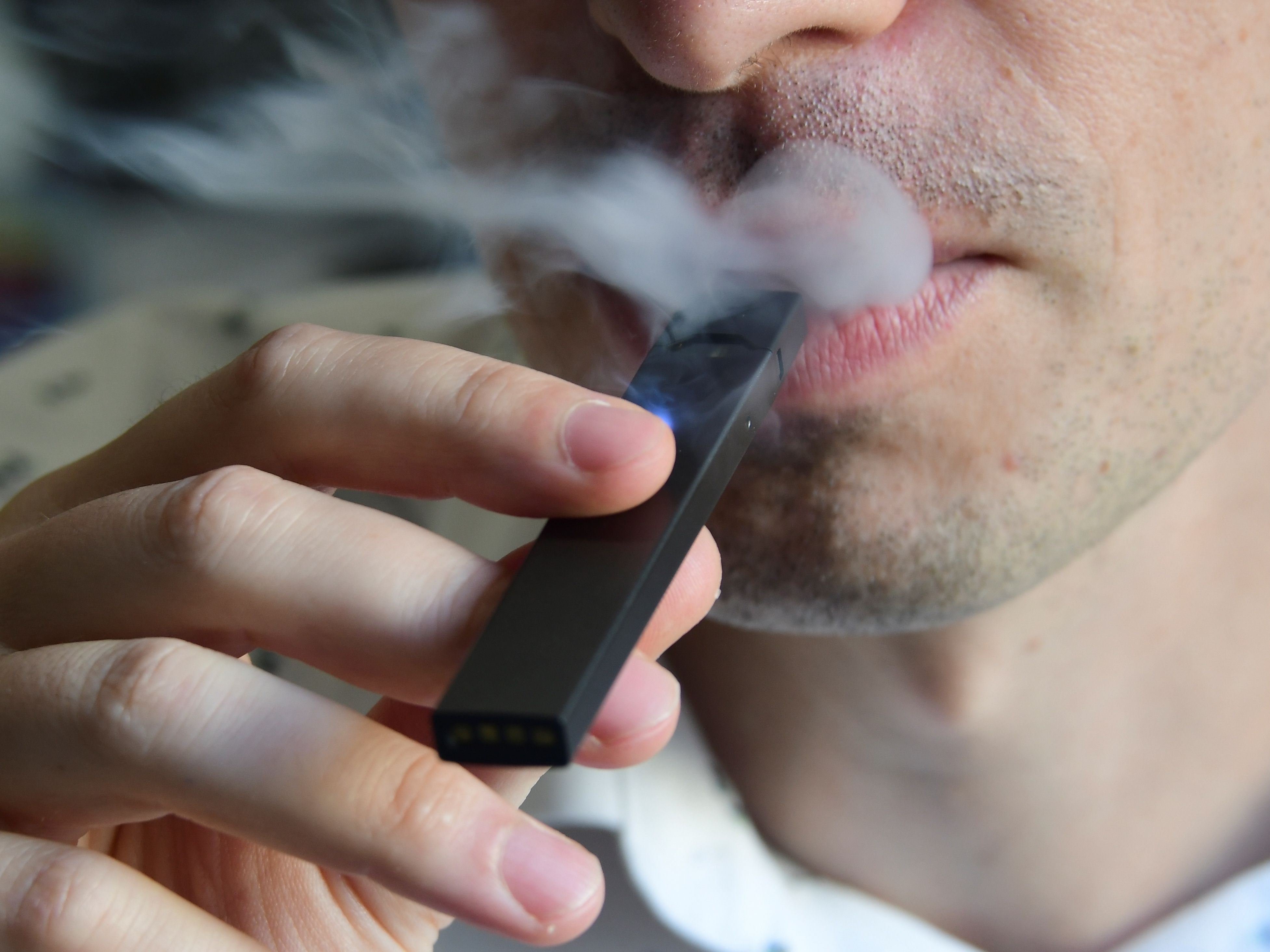 Most men occasionally fail to get an erection and this can be caused be a variety of things.

Erectile dysfunction can be caused by stress, tiredness, anxiety or drinking too much, the NHS says.

Writing in the American Journal of Preventive Medicine, experts said men between 20 and 65 years of age with no prior history of cardiovascular disease and who use e-cigarettes are twice as likely as men who have never used the devices to report erectile dysfunction.

The experts say that erectile dysfunction was seen in patients who used e-cigarettes regardless of age.

Researchers say that people who used the devices should be informed of the possible link between erectile dysfunction and the use of e-cigarettes.

Lead author of the study and professor in the Department of Population Health at NYU Langone, Omar El Shahawy said the link needed to be investigated further.

"Our findings underscore the need to conduct further studies to contextualise the e-cigarette use pattern that is relatively safer than smoking.

“Our analyses accounted for the cigarette smoking history of participants, including those who were never cigarette smokers to begin with, so it is possible that daily e-cigarette vaping may be associated with higher odds of erectile dysfunction regardless of one’s smoking history", he added.

The experts used data from the Population Assessment of Tobacco and Health (PATH) Study.

They analysed data from 13,711 males, 20 years and older, who responded to a questionnaire regarding erectile dysfunction.

Those who took part in the study were classed as never, former or current smokers.

The 5 ways to give up smoking

Think of the money: The coronavirus pandemic has created a financial burden for many people and smoking is an expensive habit to have.

Think about what else you could spend that money on, a trip away or you could even put it towards your savings goals.

Try a replacement: The NHS says one way to help stop smoking is to introduce a nicotine replacement.

Guidance from the NHS states: "Cigarettes are addictive, and self-control alone might not be enough for you to stop entirely.

"Give yourself a better chance of success by using nicotine replacement therapy (NRT). This is available on prescription from your GP, from your local stop smoking service or from a pharmacist.

"You could also consider trying e-cigarettes. While they're not risk-free, they are much safer than cigarettes and can help people stop smoking."

Get help: The key thing to remember here is that you don't have to go it alone when it comes to stubbing out cigarettes.

You can always ask your GP or pharmacist to help and they will be able to advise you on the best course of action to take.

Join a support group: The NHS says that speaking to others in the same position as you can help you quit.

The NHS says your're four times more likely to quit smoking if you have the help of your local support group.

If you want to quit you're not alone.

Smoking is a powerful addictive drug which is why it's hard to give it up.

Author of best-selling The Easy Way to Stop Smoking, the late Allen Carr, said: “There is absolutely nothing to give up… there is no genuine
pleasure or crutch in smoking.

"It is just an illusion, like banging your head against a wall to make it pleasant when you stop.”

Compared to those who never used e-cigarettes, daily users were more than two times more likely to report having erecticle dysfunction.

There was also a significant association between the use of e-ciagrettes and erectile dysfunction among respondents aged 20 to 65.

These people had a normal Body Mass Index (BMI) and had no prior risk of cardio vascular illness, suggesting that the association between erectile dysfunction and e-cigarettes is also in 'healthy people'.

The experts added that the study was however limited as it was based on self-reported data.

Participants also did not have to disclose if they were on certain medications such as antidepressants or beta blockers which are associated with erectile dysfunction.

E-cigarettes and vapes are used to help people stop smoking.

The NHS says that many thousands of people in the UK have already stopped smoking with the devices.

They can help you manage your nicotine cravings and a 2019 study found that people using them, with face-to-face support were twice as likely to quit smoking.

A study also previously found that e-cigarette users were 15 per cent more likely to have a stroke at middle-age than smokers.