‘Ultimate Girls Trip’ kicks off with a bang, Ramona goes maskless, and WTF is going on between A-Rod and Kelly Bensimon?

What’s the opposite of “Turtle Time”?

Melissa Gorga may be Ramona Singer’s ally on “The Real Housewives Ultimate Girls Trip,” but that doesn’t mean she approves of her pal’s polarizing behavior.

Viewers of the highly anticipated Peacock spinoff — which convened seven all-star “Housewives” this summer for a seven-day getaway to Turks and Caicos — have seen Singer, 63, strip naked, wet her pants and lob explicit insults at “Atlanta” castmate Kenya Moore.

“I think [Kenya] made sense with whatever she argued about,” Gorga said of frequently siding with the former Miss USA, 50, who became her “turn-up buddy” while filming their reality TV vacation. “She’s right.” 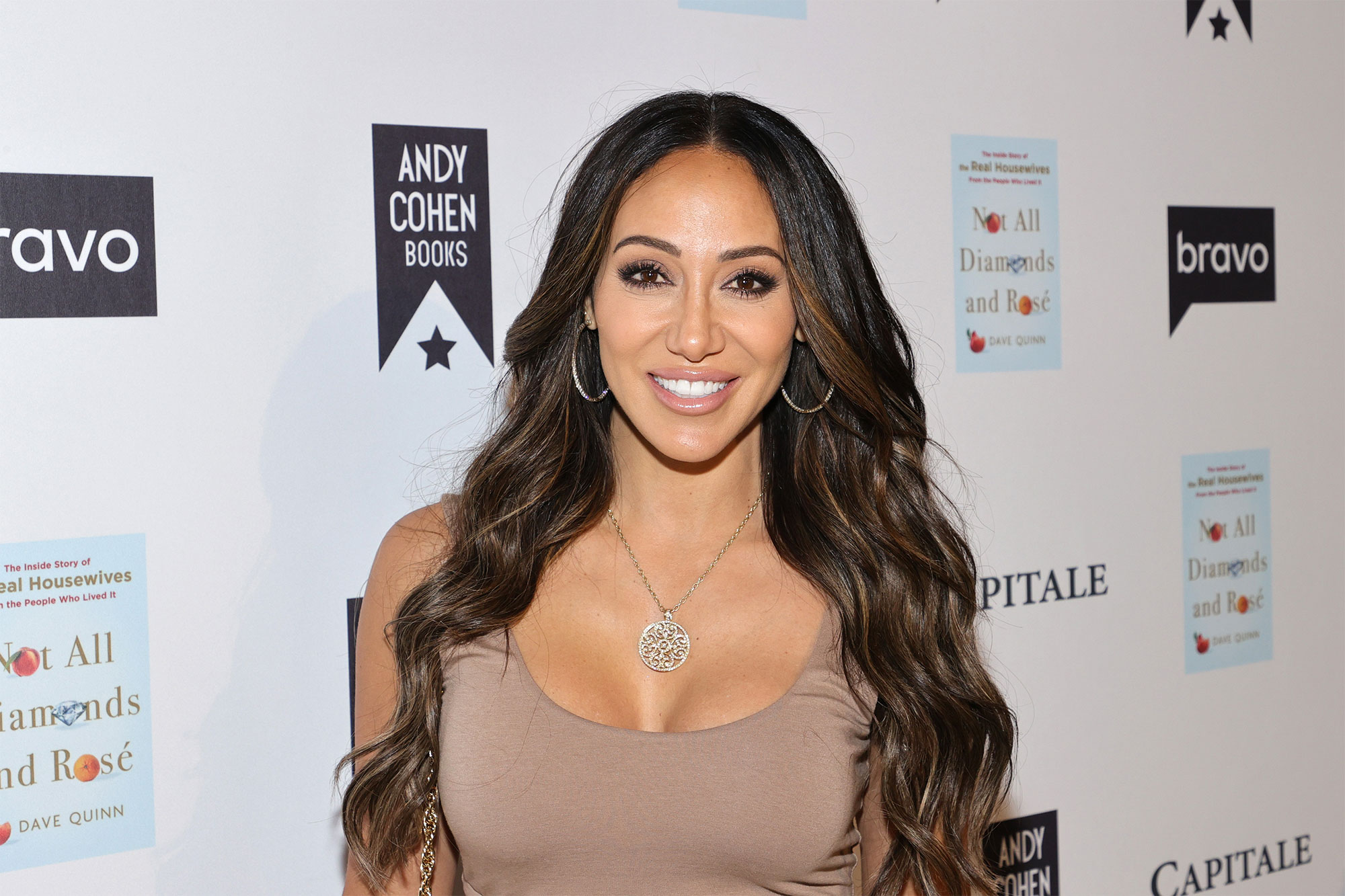 Still, the “On Display” podcast host didn’t completely turn her back on Singer, with whom she has maintained a close relationship for years. (A portion of Bravo connoisseurs will recall the time Singer called Gorga incessantly during the “RHONJ” Season 8 reunion in 2018.)

“I hold Ramona close to my heart. I appreciate her. I know that she can say things sometimes that piss people off and get people upset. But I always try to explain where she’s coming from,” Gorga told us of the “RHONY” personality.

“I have a soft spot for her most of the time. I know that she twists her words and she can say things sometimes that she really doesn’t mean. I think she has trust in me that I’m reasonable and I’m not going to just tear her down. I’m going to let her explain why she said something.” 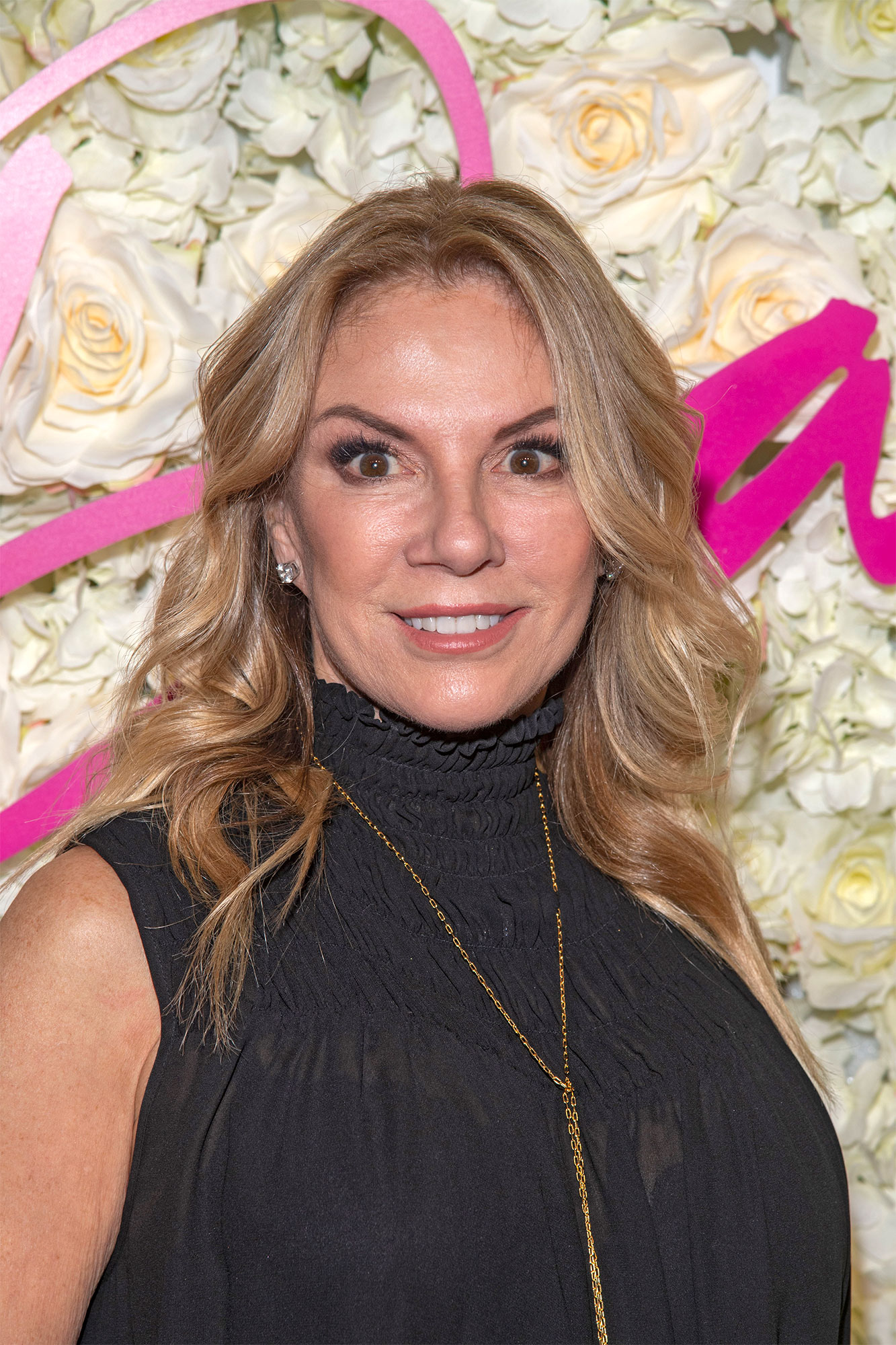 In between advocating for Singer and twerking seaside with Moore, Gorga enjoyed getting to know the wild side of “RHONY” veteran Luann de Lesseps.

“I’ve had a couple business lunches with her and [she was] very kind but a little stuffy,” she said of the “Countess,” who released an etiquette book in 2009 and has been known to pontificate about class in her music and to her fellow Bravolebrities.

“And she wasn’t [stuffy] at all!” Gorga enthused.

De Lesseps, 56 — who, after a 2017 arrest for disorderly intoxication and several rehab stints, is sober — descended upon the Caribbean beach with a penchant for flashing her fit physique and flirting with the handsome (and married) concierge Michael Burchill. 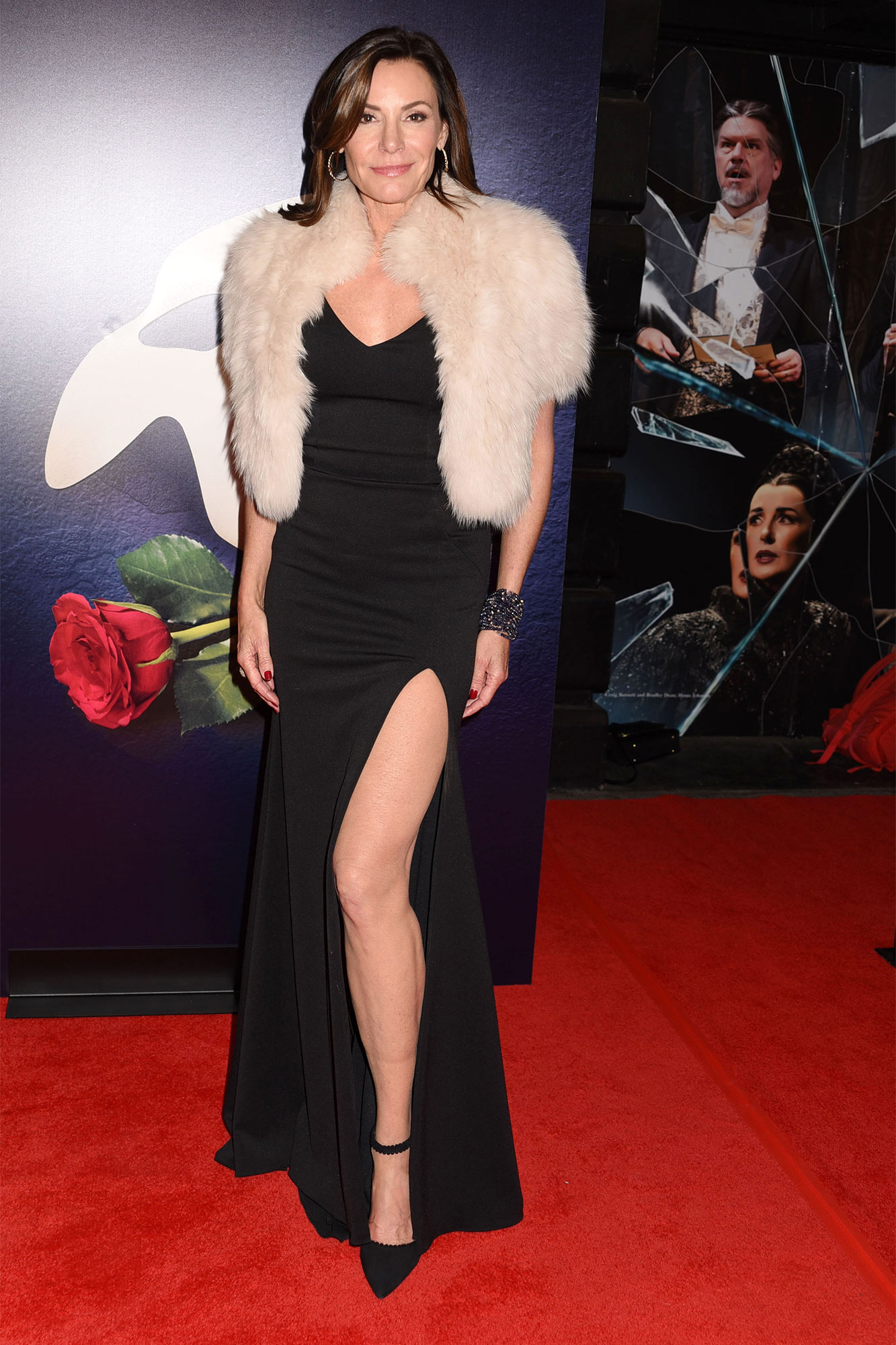 “She doesn’t even drink and she was a party girl. She lets her hair down. She goes with the flow,” Gorga elaborated. “She always has her [vape] in her mouth. She’s fun! She’s fun, so she surprised me.”