Meghan Markle feels ‘liberated’ to finally speak for herself

Prince Harry and Meghan Markle expect to be involved in the investigation into allegations of bullying if formal accusations are made — but the lack of action by the royals up until now proves there is nothing of substance to pursue, according to a report.

The Duchess of Sussex and her husband have not yet been contacted about the probe into claims that their staff was bullied and left “broken” and “terrified,” the Telegraph reported.

However, a source close to the couple said they would have to be notified and involved if it became a formal HR probe. It is currently being referred to as an “internal review,” the newspaper noted. 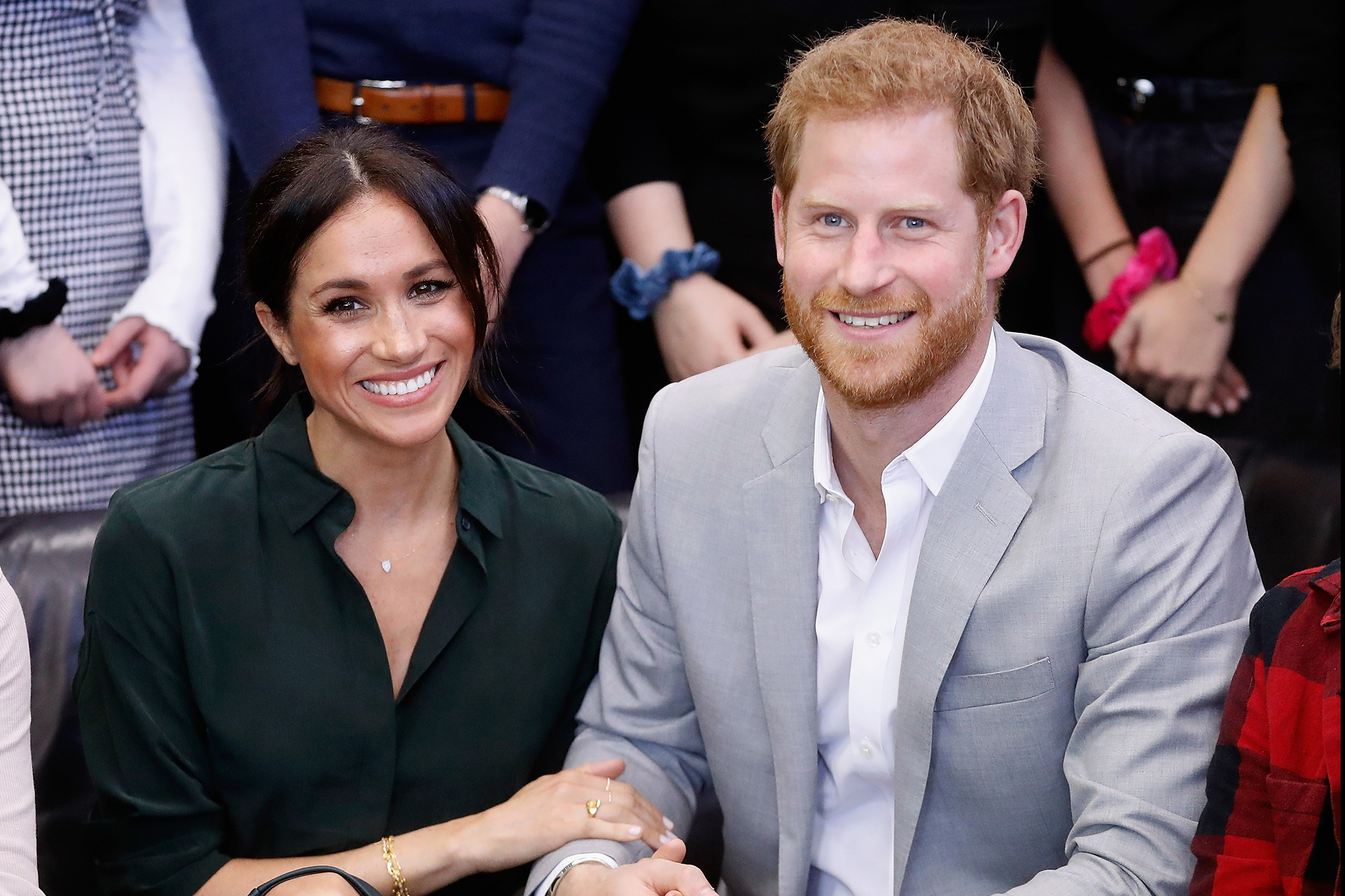 “A formal HR investigation involves formal accusations. If this was a formal office setting, we would have already been fired or have already quit, depending on your point of view.”

But the fact the palace hasn’t acted on the allegations until now “speaks volumes,” the source claimed.

“If these emails and all of this was flying around at the time and they are only doing this because of the revelations in The Times then that speaks volumes,” they told The Telegraph. 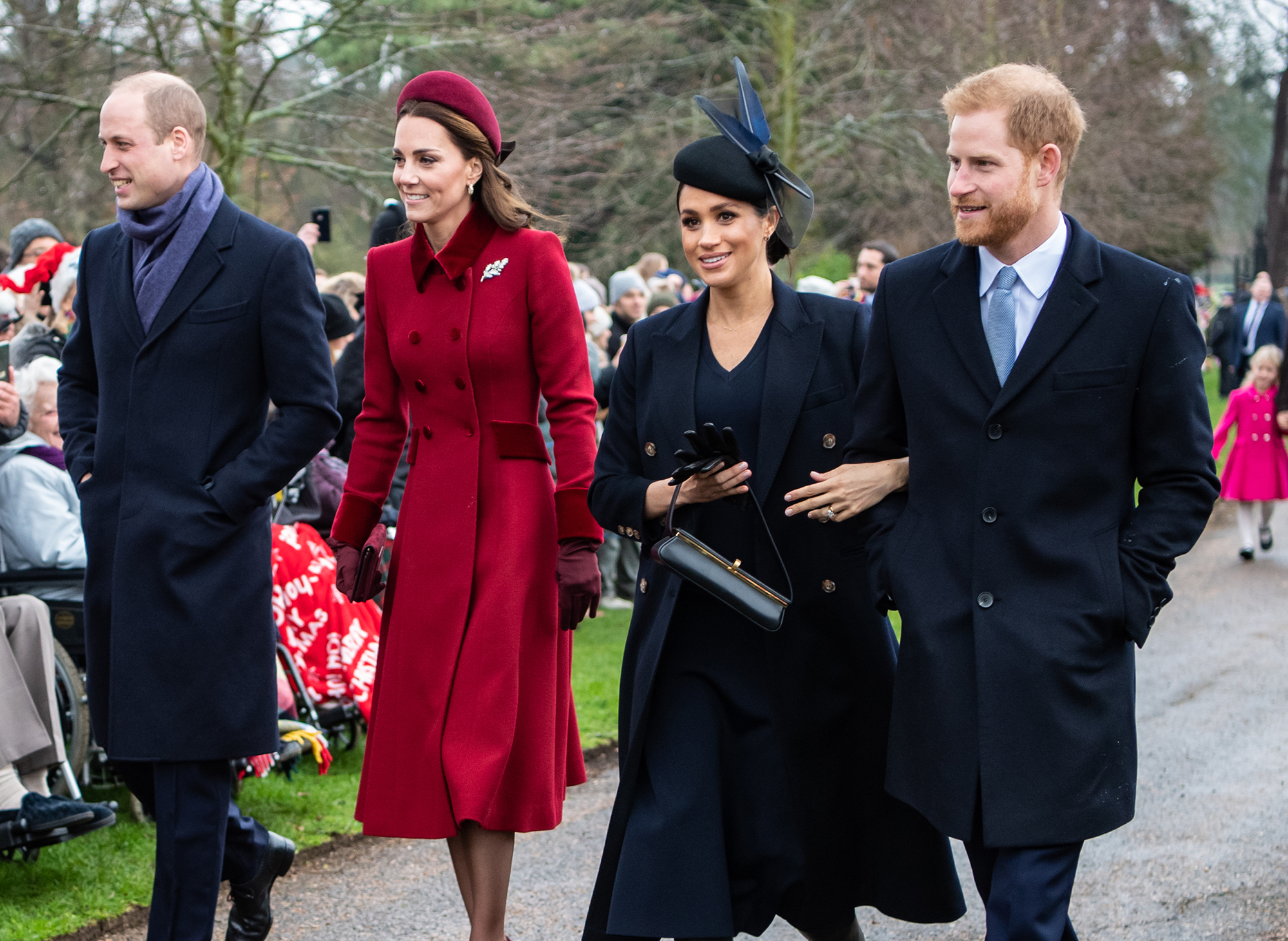 The Duchess of Sussex previously ripped the reports about her behavior as being a “calculated smear campaign” to deflect from her blockbuster Oprah TV special on Sunday.

At least 10 former ex-staffers have already signed on to help with the probe, which was ordered up by Queen Elizabeth after the ex-aides began coming forward with boss-from-hell stories about Markle.

The horror stories include allegations that she pitched a tantrum when staffers told her that designer labels were sending Buckingham Palace boxes and boxes of fashion freebies of her — but they all had to be sent back due to palace protocol. 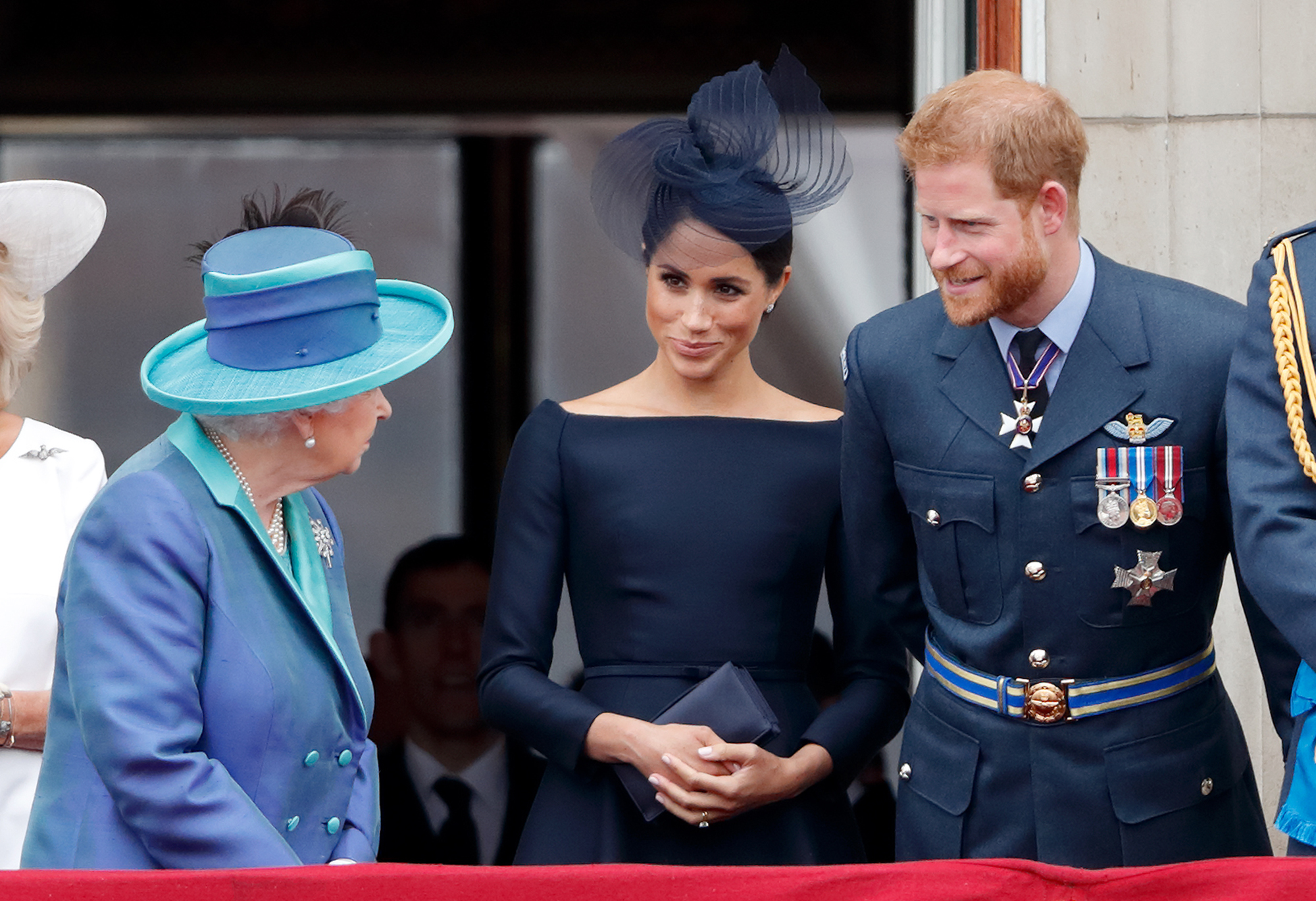 A palace aide said that the investigation would be limited to a specific time period and would give staffers who worked for the couple an opportunity to describe their experiences.

“If anyone wants to bring up a specific complaint or tensions and discuss where they came from that is fine. But the focus of the review will be on how it was handled,” they told the Telegraph.