After hearing a Wisconsin teen’s account of being the victim of a hate crime, the Duchess of Sussex reached out to offer the young woman support.

Over the weekend, Meghan Markle connected with Althea Bernstein, a biracial 18-year-old who was allegedly set on fire by four white men last week, after hearing about her experience.

“Thank you Meghan for reaching out and checking on our kids in Madison, Wisconsin today,” reads a Facebook post by Michael Johnson, CEO and President of the Boys & Girls Clubs of Dane County, who has been acting as Bernstein’s spokesperson. Johnson tells his local news outlet Channel 3000 that he, Markle and Bernstein had a three-way, 40-minute phone call on Saturday afternoon. Prince Harry also joined in for some 10 minutes.

“Prince Harry shared that young [people’s] voices matter and that Madison have our thoughts, prayers and wishes,” Johnson writes.

The Duchess, 38, talked with Bernstein about faith, being bi-racial, and encouraged her to avoid social media and its negative comments.

“[Bernstein] and Meghan talked about the importance of self care and allowing herself to heal. And she applauded her for the way that she responded and pretty much said ‘Hey Michael, give me her cell phone number. I want to stay in touch. And let me know when you want me to come back and talk to people in Wisconsin,” Johnson tells the station. “She’s struggling. It’s a challenge for her, it’s very, very emotional. I talked to her three or four times today, and I’ll tell you Meghan lifted her spirits.”

Johnson was impressed with Markle’s ability to offer mentorship over the phone.

“As I heard her, I thought ‘She has to talk to more kids,’ and I’m thankful she agreed to do it,” Johnson says. In addition to calling, Markle agreed to be part of a virtual town hall for Wisconsin girls, to be scheduled in the next few weeks, Chanel 3000 reports.

Bernstein tells police that she was stopped at a red light while driving in Madison around 1 a.m. when a man called her a racial epithet, sprayed her with what is believed to be lighter fluid and then threw a lit lighter at her. Although she was able to put out the flames, she received burns to her face. No arrests have been made, but authorities are investigating it as a hate crime. 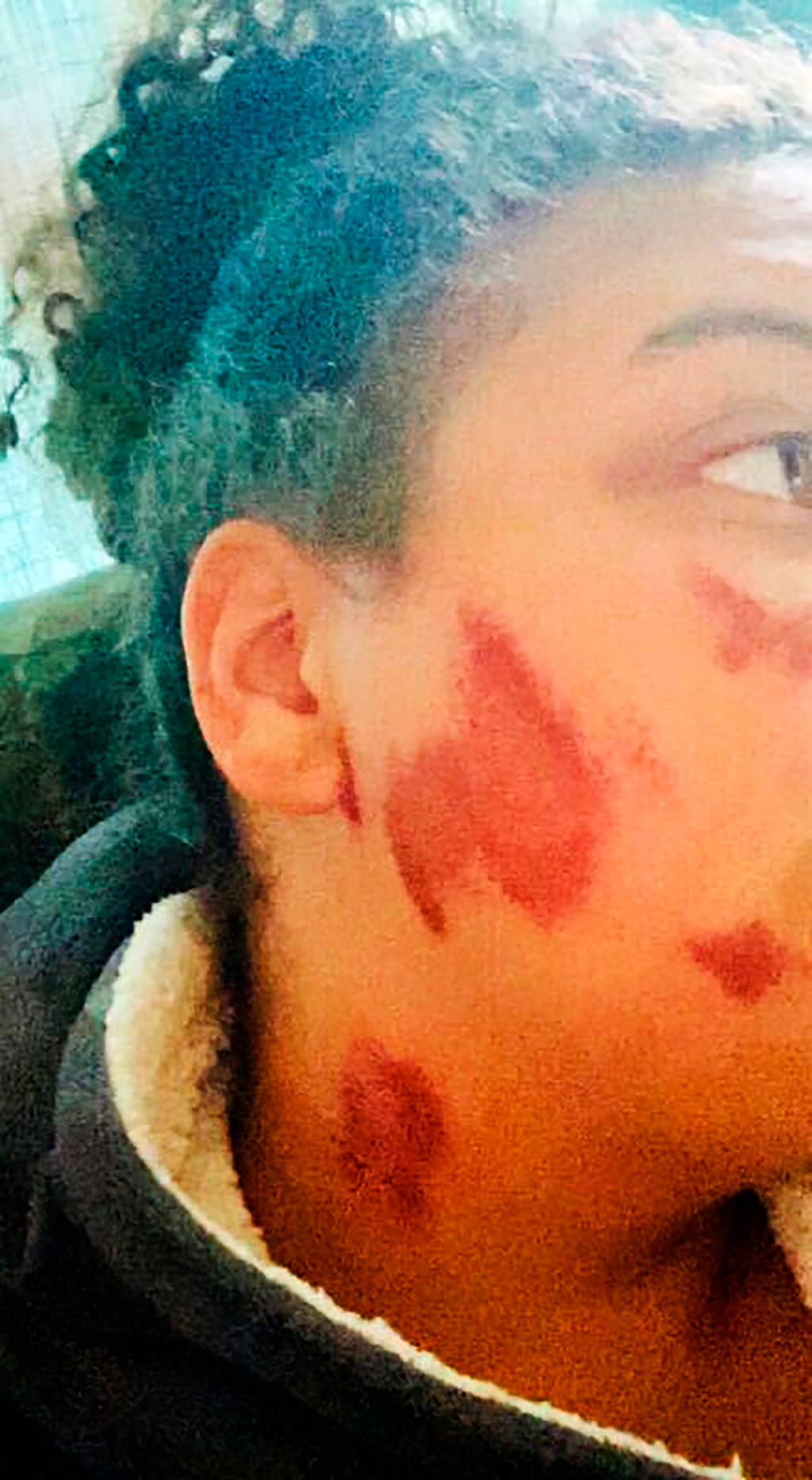 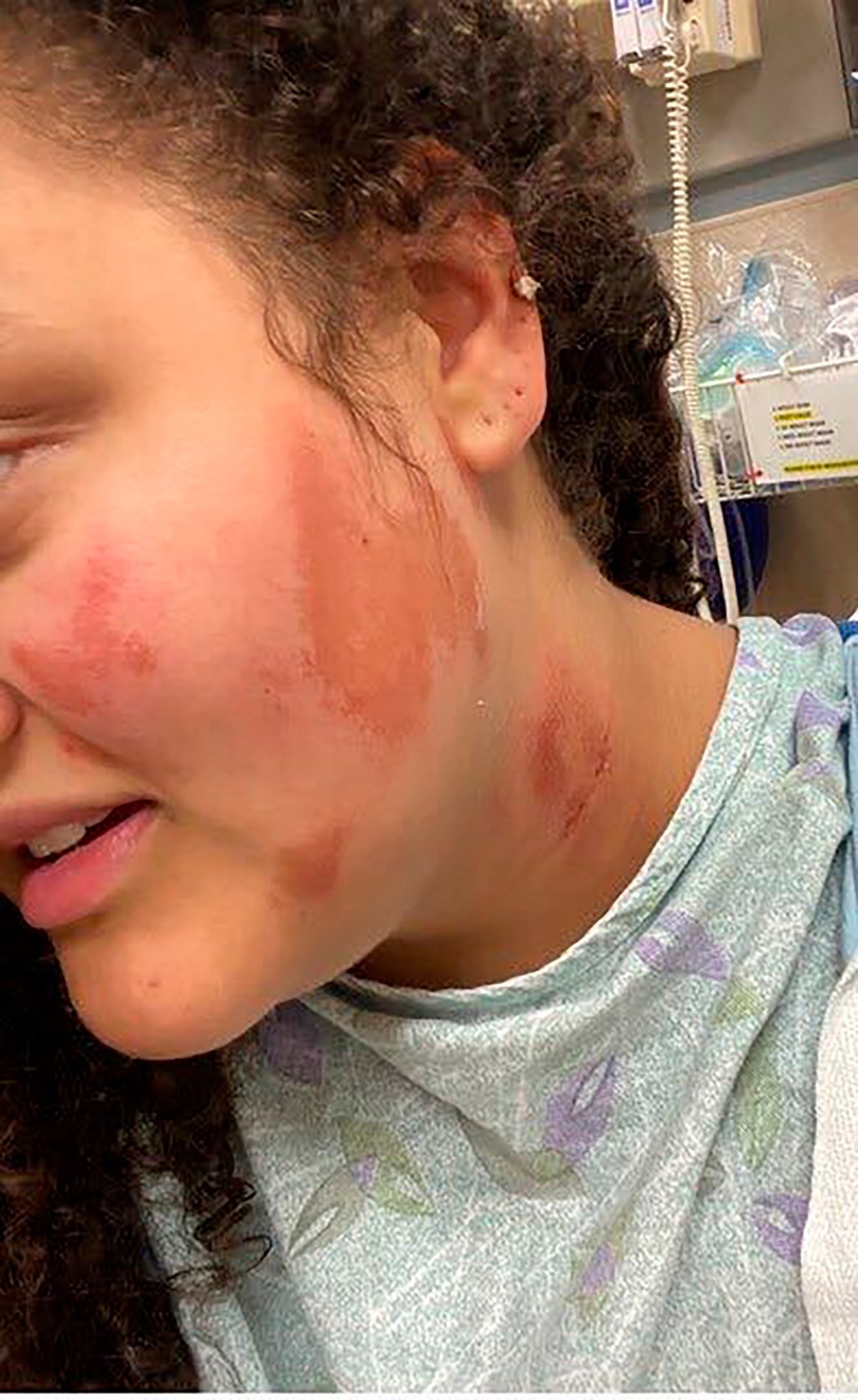