Disney fans were in for a surprise last night at the premiere of the movie “Ralph Breaks the Internet”.

The movie centers on Ralph and his friend Vanellope who decide to head into the internet in this sequel to the 2012 film “Wreck-It Ralph.”

John C. Reilly and Sarah Silverman voiced Ralph and Vanellope. They were joined by actresses Gal Gadot and Taraji P. Henson as well as some special guests.

Many Disney princesses are also featured in the film.

Jennifer Hale from “Cinderella,” Jodi Benson from “The Little Mermaid,” Mandy Moore from “Rapunzel,” Paige O’Hara from “Beauty and the Beast,” and many more voice actresses all lined up for a picture at the premiere. 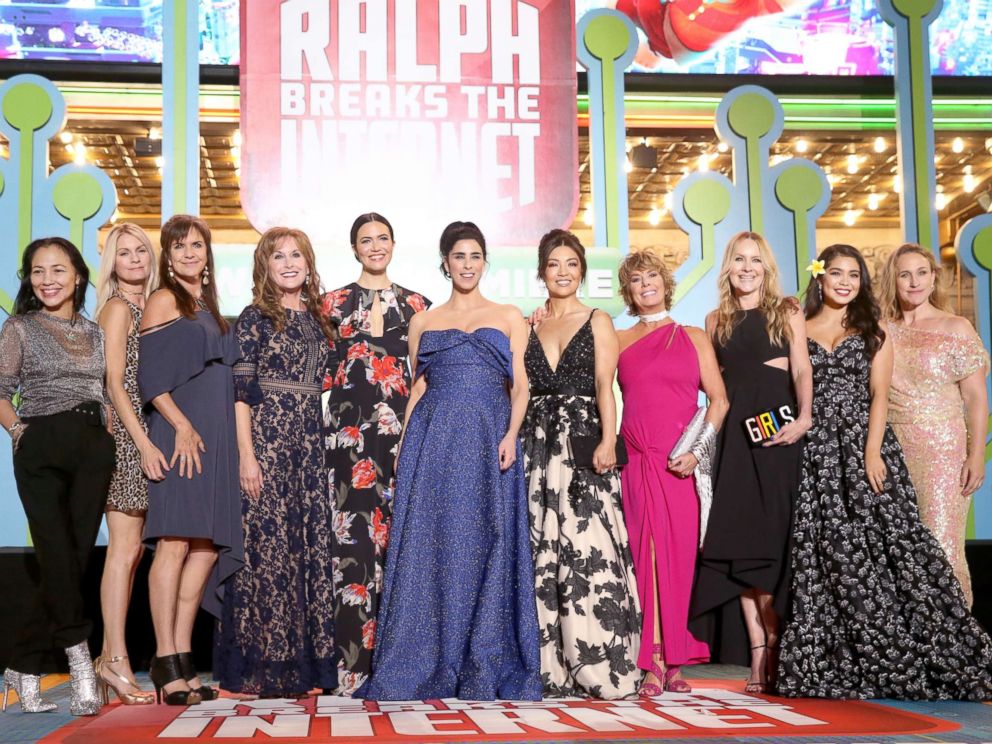 They are just a part of a movie filled with characters from “The Muppets,” “Star Wars” and even “Winnie-the-Pooh.”