MCDONALD'S is axing three items including the BBQ bacon stack today as it shakes up its menu.

As part of the reshuffle, the fast food chain is also adding five new items to its menu for summer including a new burger and two flavours of McFlurry. 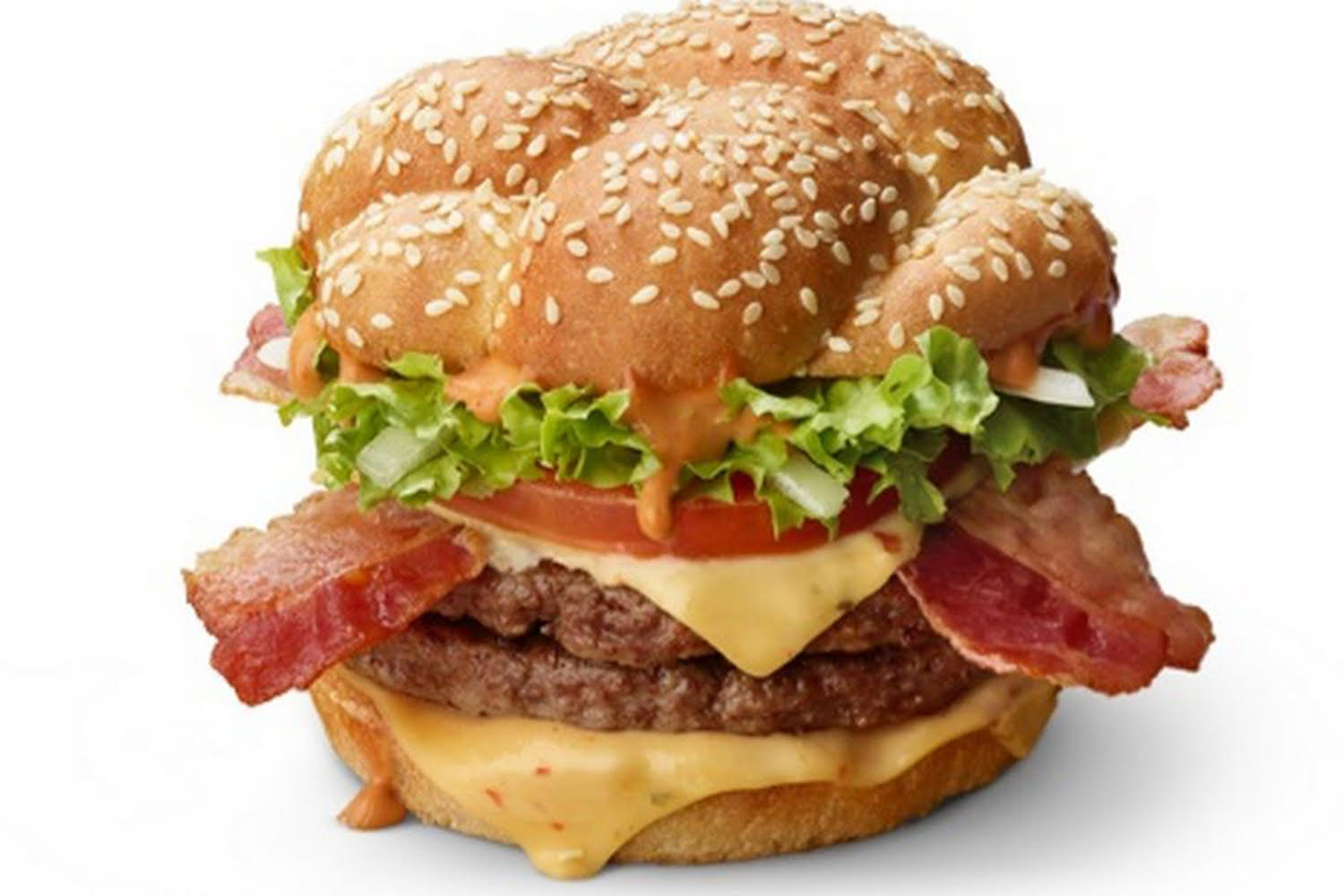 But McDonald's lovers will no longer be able to order three of the menu items.

The Aero Chocolate and Aero Mint McFlurry flavours have been axed.

Also disappearing is the BBQ Bacon Stack, which became available in June.

But the fast food chain did say at the time that these would only be around for six weeks.

McDonald's fans shared their disappointment on social media about the three items would not longer being available.

Gemma Aitkinson wrote: "@McDonalds today we had the peppermint aero mcflurry and the amazing mcspicy. Why, why @McDonalds do you make our dreams come true only to snatch them away. Limited time only?! You are a cruel master…."

Kieran Ashton wrote: "I am begging McDonald’s to make the BBQ Bacon Stack a permanent feature on the menu."

Another user wrote about seizing the last opportunity to get the bacon stack before it ended.

He wrote: "Gonna get a Maccies for lunch today – really looking forward to it – after all it's my last chance to have a BBQ Bacon Stack as it ends on Tuesday"

The reshuffle comes just two weeks after the McSpicy was introduced to the line-up, delighting and disappointing fast food fans.

Joining the McDonald's menu today for a limited time is the BBQ Quarter Pounder with Cheese.

The burger will also come in a double-sized version, which contains not one but two beef burgers.

The burgers will be priced at £5.09 for the single as a meal with fries and a drink, and £6.09 for the double, though prices can vary depending on where you are.

How is the McDonald’s menu changing

HERE’s the three items being axed

HERE's what's new to the Maccies menu for a limited time:

Another tasty addition to the fast food chain's menu is Garlic Cheese Bites.

These dairy-filled nugget shapes come in a single portion of five for £1.89 or a larger sharing box for £5.09.

The two Aero McFlurry flavours will also be replaced by Twix and Mars flavours – the first time you've been able to get either of these flavours in two years.

But we explain how you can get a free McFlurry or other McDonald's favourites by using TopCashBack.com.

Don't forget that if you are ordering you're McDonald's from Uber Eats or Just Eat then you'll pay delivery and service fees on top.

If you fancy any of the new sweet or savoury treats, you'll have to be quick though.

They are only available for a limited time and that's four weeks, or until they sell out.

McDonald's is making a major change to its loyalty scheme – and you can get a free drink sooner than before.

The chain has also brought back mozzarella dippers and the Aero McFlurry in two flavours – chocolate and mint.