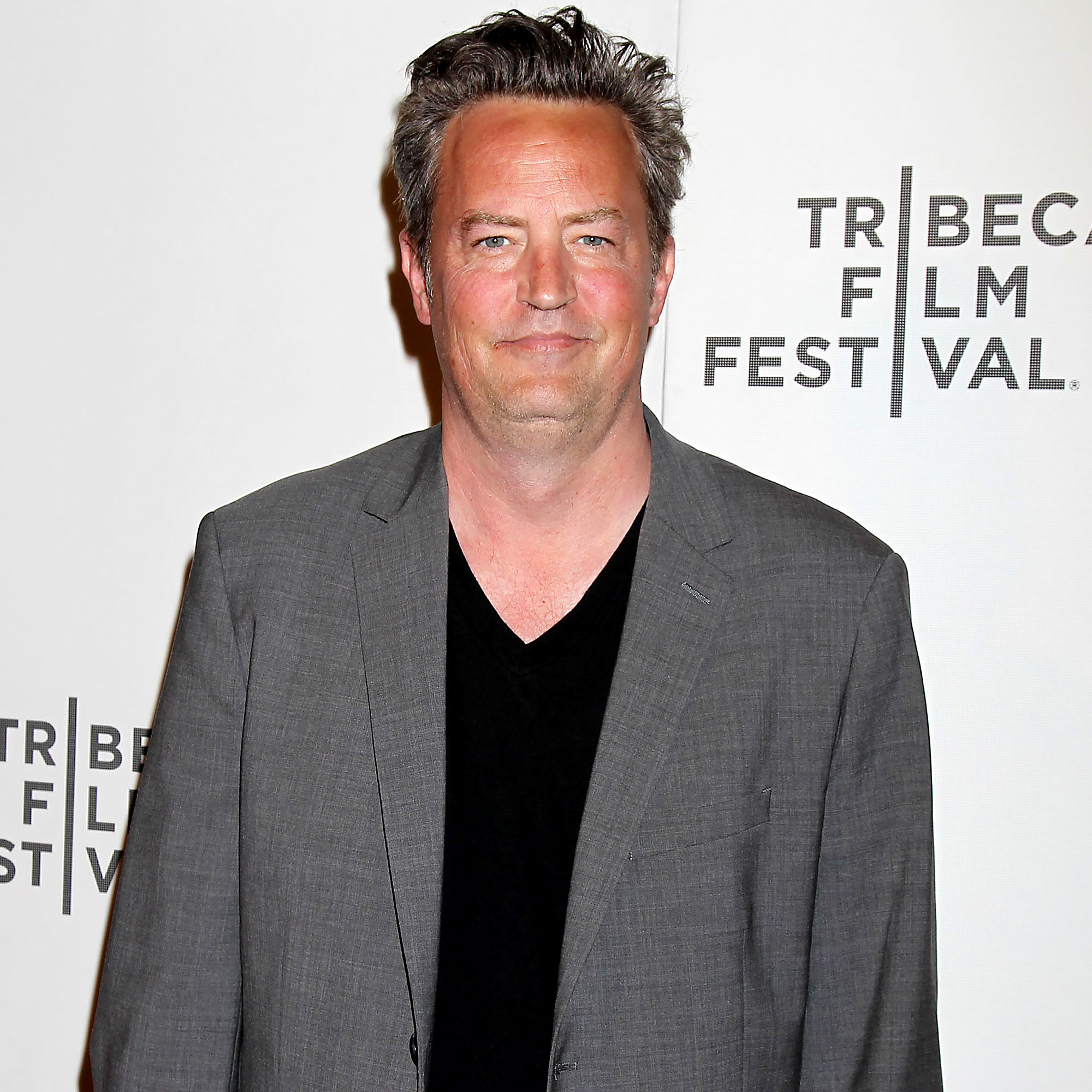 In his own words. While announcing his upcoming memoir, Matthew Perry admitted he has a lot to cover as he opens up about his life.

Matthew Perry’s Ups and Downs Through the Years: A Timeline

“So much has been written about me in the past. I thought it was time people heard from me. The highs were high, the lows were low. But I have lived to tell the tale, even though at times it looked like I wouldn’t,” Perry, 52, tweeted alongside the cover for his book, Friends, Lovers, and the Big Terrible Thing, on Thursday, February 10. “And it’s all in here.”

He then joked: “I apologize it’s not a pop up book.”

The Mr. Sunshine alum previously opened up about becoming addicted to Vicodin after a jet ski accident in 1997. That same year, Perry entered rehab for the first time, but struggled to stay sober. He eventually developed an addiction to alcohol and was hospitalized in 2000 with pancreatitis. At the time, Friends viewers grew concerned over the Massachusetts native’s drastic appearance change from season 6 to season 7.

In 2001, production paused on the film Serving Sara while Perry checked himself into a private rehab center. After celebrating one year of sobriety, the comedian reflected on reaching a point where he was ready to address his struggles.

“Everything’s clear for one split second. I realized I’ve got to go save myself. I got on the phone and called the people who were willing to help me,” he told The New York Times in 2002, noting that living life in the public eye initially made him think he didn’t need assistance. “When [fame] happens, it’s kind of like Disneyland for a while. For me, it lasted about eight months, this feeling of ‘I’ve made it, I’m thrilled, there’s no problem in the world.’”

He continued: “And then you realize that it doesn’t accomplish anything, it’s certainly not filling any holes in your life. I didn’t get sober because I felt like it. I got sober because I was worried I was going to die the next day.”

Stars Who Revealed They Got Sober

Perry announced in 2011 that he was going to rehab for a month to “focus on my sobriety” and “continue my life in recovery.” He later turned his Malibu beach house into a men’s sober living facility.

“I’ve had a lot of ups and downs in my life and a lot of wonderful accolades,” he told The Hollywood Reporter in 2015, two years after opening Perry House. “The best thing about me is that if an alcoholic comes up to me and says, ‘Will you help me stop drinking?’ I will say, ‘Yes. I know how to do that.’”

Everything the ‘Friends’ Cast Has Said About Matthew Perry’s Struggles

Perry made headlines early last year after fans commented on his appearance in the two-hour Friends reunion special on HBO Max. Director Ben Winston slammed the “unkind” remarks while reflecting on the Emmy nominee’s “great” participation.

“I loved working with him. He’s a brilliantly funny man and I thought he had some great one-liners in the show,” Winston said on The Hollywood Reporter‘s “TV’s Top 5” podcast in May 2021. “I felt just happy and lucky to be in his presence and directing him on something like this.”

Friends, Lovers, and the Big Terrible Thing is set to hit shelves in November.