The burglars stole about $30 million in cash and jewelry, which included watches and diamonds.

Three thieves involved in Tamara Ecclestone’s burglary case — the largest domestic burglary in English history — are all behind bars following an investigation — and it’s now been revealed that the secret to cracking the case was a dick pic.

A new BBC report detailed how Detective Constable Thomas Grimshaw’s visit to a budget hotel in January 2020 led to the police discovering a photo of male genitalia that had been sent to a hotel employee — and how that message led to the police finding their first suspect in the case. 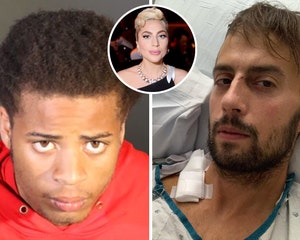 Back in December 2019, Ecclestone — a British model, socialite and heiress, who is the daughter of former Formula 1 racing boss Bernie Eccelstone — left to go on vacation with her husband Jay Rutland and their daughter Sophia.

That night, their Kensington Palace Gardens home — which is located on what is called “billionaire’s row” — was burglarized by a group of thieves, who stole about $30 million in cash and jewelry, which included watches and diamonds.

While a security guard at the family’s property saw three unmasked intruders, they ultimately escaped. The guard found them inside Ecclestone’s dressing room, referred to as a “vault,” which has a six-inch steel door but was not locked. The burglars were able to get past the guard and escaped through a window.

The Met’s Flying Squad then began the investigation — titled Operation Oakland — however, they initially didn’t have much evidence to go on.

But after CCTV footage showed the gang of thieves getting in a cab, detectives then contacted the around 1,000 cab drivers who were working that night to ask if they recalled picking up three Eastern European men.

One taxi driver remembered driving the burglars, which led investigators to a budget hotel called TLK Apartments in southeast London. Det Con Thomas Grimshaw then went to the hotel and spoke to the receptionist, asking her if she recalled the three men who had stayed there the month before.

The receptionist said she remembered a certain group of men in particular, as one of them had sent her co-worker a series of vulgar messages on the hotel’s after-hours iPhone. One of the messages was, most notably, a penis pic. The hotel even saved the man’s number in the phone, labeling it as “Weirdo.”

“Once I knew this, I felt like we’d identified the right group of people,” Grimshaw said. 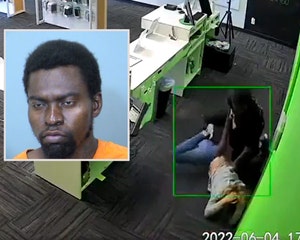 Cricket Wireless Worker Brutally Beaten by Customer She Was Trying to Help: Police

The hotel staff had made a copy of the man’s photo ID when he had checked in. This gave police their first suspect, who was identified as Jugoslav Jovanovic, a 23-year-old from Italy.

Detectives learned about Jovanovic’s criminal past, connecting him to several celebrity home burglaries, and in October 2020, Jovanovic was arrested in Italy. He was then extradited to the UK the following April.

Meanwhile, the other two thieves — Alessandro Maltese and Alessandro Donati — like Jovanovic, were arrested in Italy and extradited to Britain. In November 2021, all three pleaded guilty to conspiracy to burgle and were sentenced to a total of 28 years in prison for their involvement in three celebrity home raids.

However, the true identity of the alleged mastermind behind the robberies is still on the run. The suspect — who the BBC found has nearly 20 aliases — is reportedly living in Serbia as a free man. 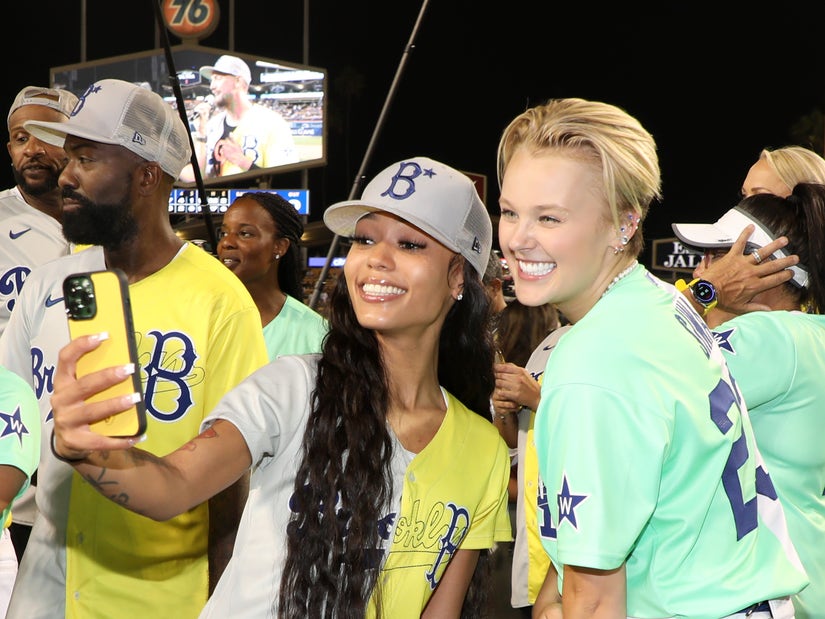