Diva who? Lea Michele being extra nice behind the scenes at ‘Funny Girl’

Lea Michele: People wouldn’t say I can’t read if I were a man

Amber Riley “suffered” due to vicious online attacks about her weight while on “Glee,” but a stint on “Dancing With the Stars” helped her win her confidence back.

“I suffered so much through my time on ‘Glee’ with people always having an opinion about my body. Like, my body was always a topic of conversation,” the “Masked Singer” winner, 36, tells Page Six exclusively. “It was a war zone for such a long time for people to pick over online.”

She adds, “‘Dancing With the Stars,’ honestly, doing that show, really helped me with my confidence. I will always be grateful for that time because I got to show myself in all my glory.”

Riley appeared on Season 17 of the dance competition show in 2013 and ended up winning the mirrorball trophy with her partner, pro dancer Derek Hough. 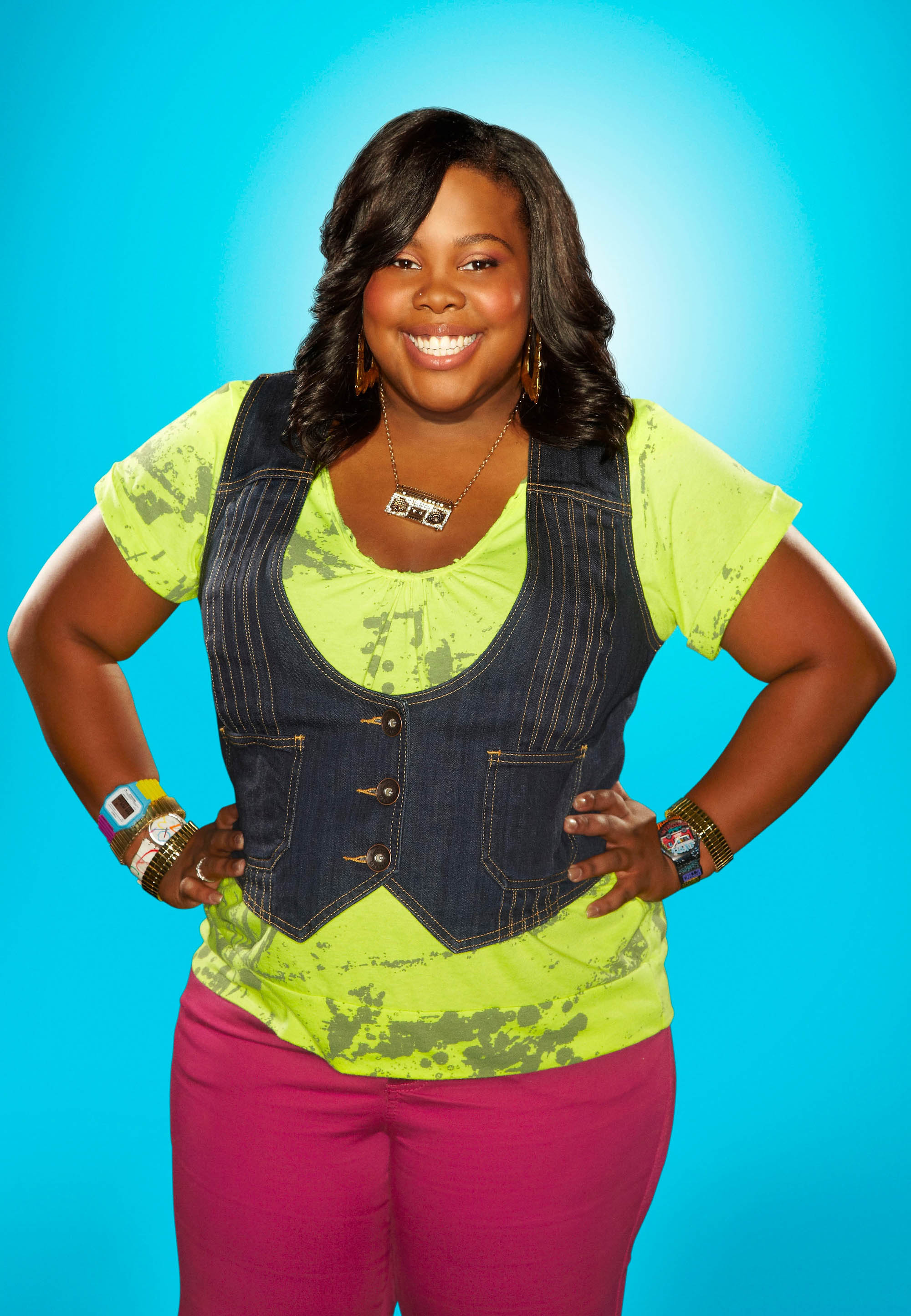 Amber Riley opens up to Page Six about the hate she got about her body while on “Glee.”

FOX Image Collection via Getty I 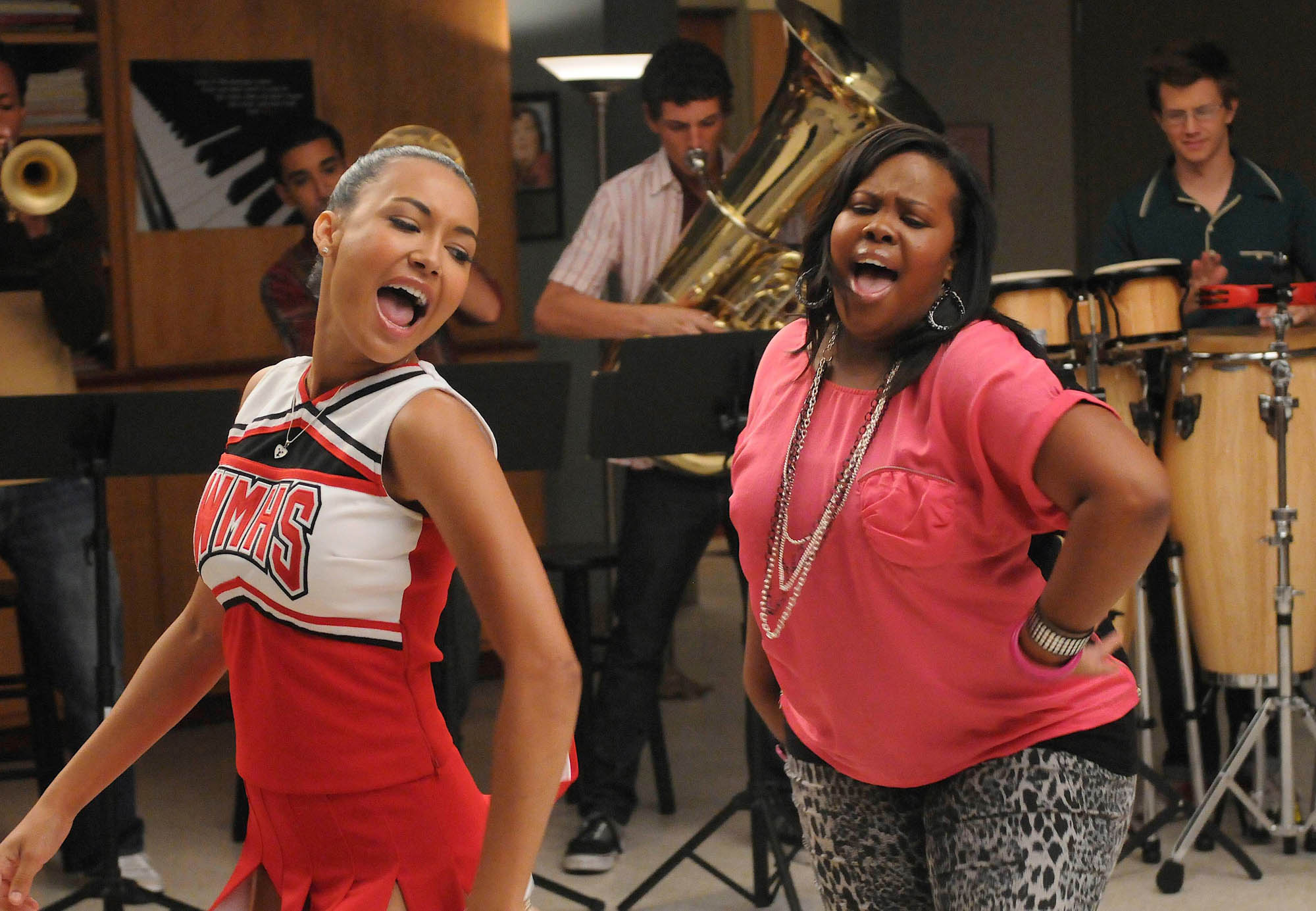 FOX Image Collection via Getty I