Still their happy ending. Mary Fitzgerald addressed the backlash she received after fans discovered she was already married to Romain Bonnet before they filmed their TV wedding.

Is ‘Selling Sunset’ Coming Back for Season 4?

“Our wedding was absolutely real,” the Selling Sunset star, 39, told Britain’s FUBAR Radio on Thursday, September 3. “We invited all of our friends and family. We didn’t tell anybody [about the civil union]. We just signed the paper for personal reasons and then we wanted to wait until we could have our real wedding.” 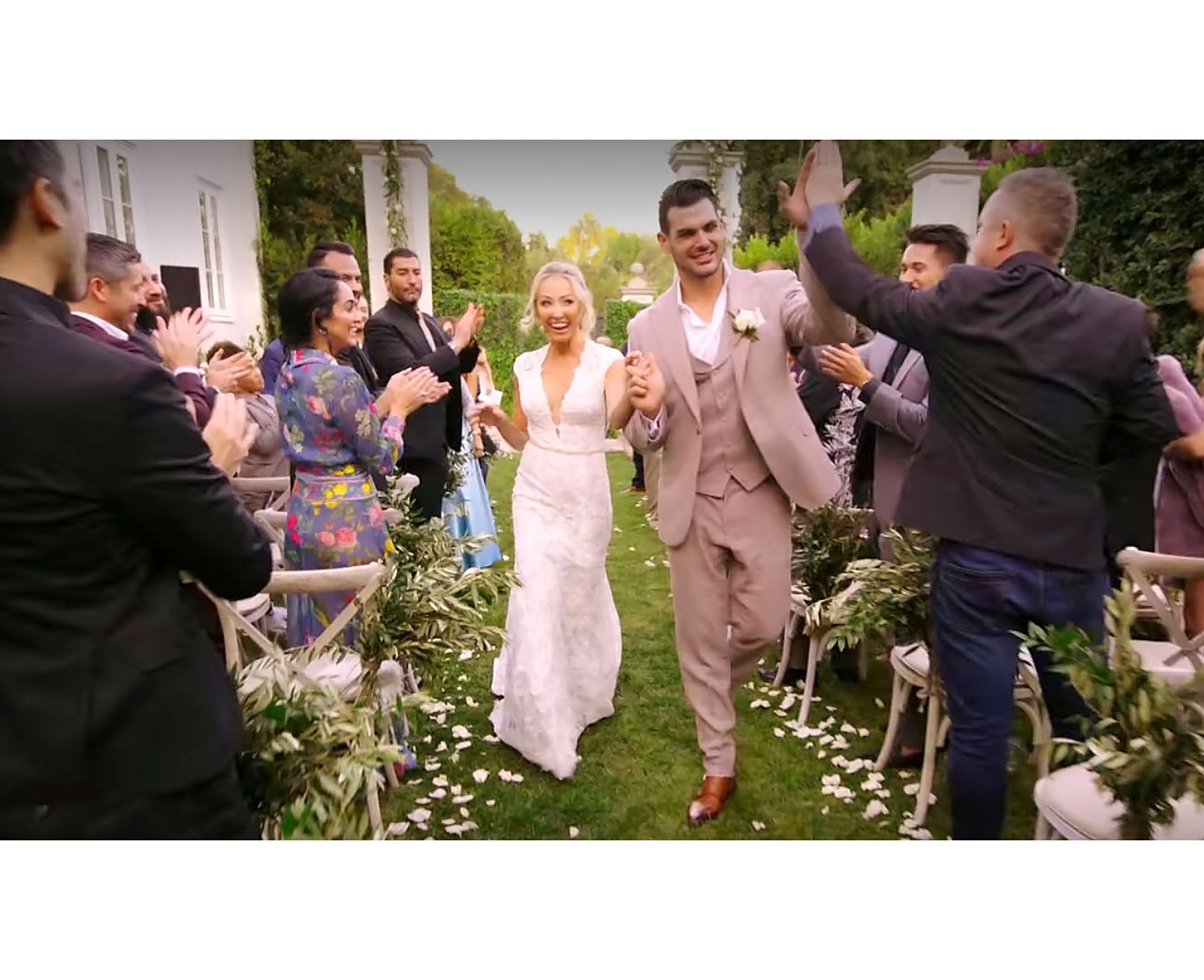 Fitzgerald went on to explain what the ceremony signified for her and Bonnet, 27. “Romain’s never been married before,” she noted. “A wedding didn’t mean that much to me. I was happy to just go on a beach in Bali, and I tried very hard to do that actually. No cameras, no anything. Just our closest friends.”

Celebrity Couples Who Got Married in Secret

The reality stars altered their plans for a destination wedding after she found out two of her friends could not make it work.

“It’s not that big of a deal,” she insisted. “They’re like, ‘The show’s fake. This is all fake.’ We’re like, ‘What are you talking about? You see all of our family! How can you fake that? That was our wedding!’ People sign a certificate all the time before they do their actual wedding.” 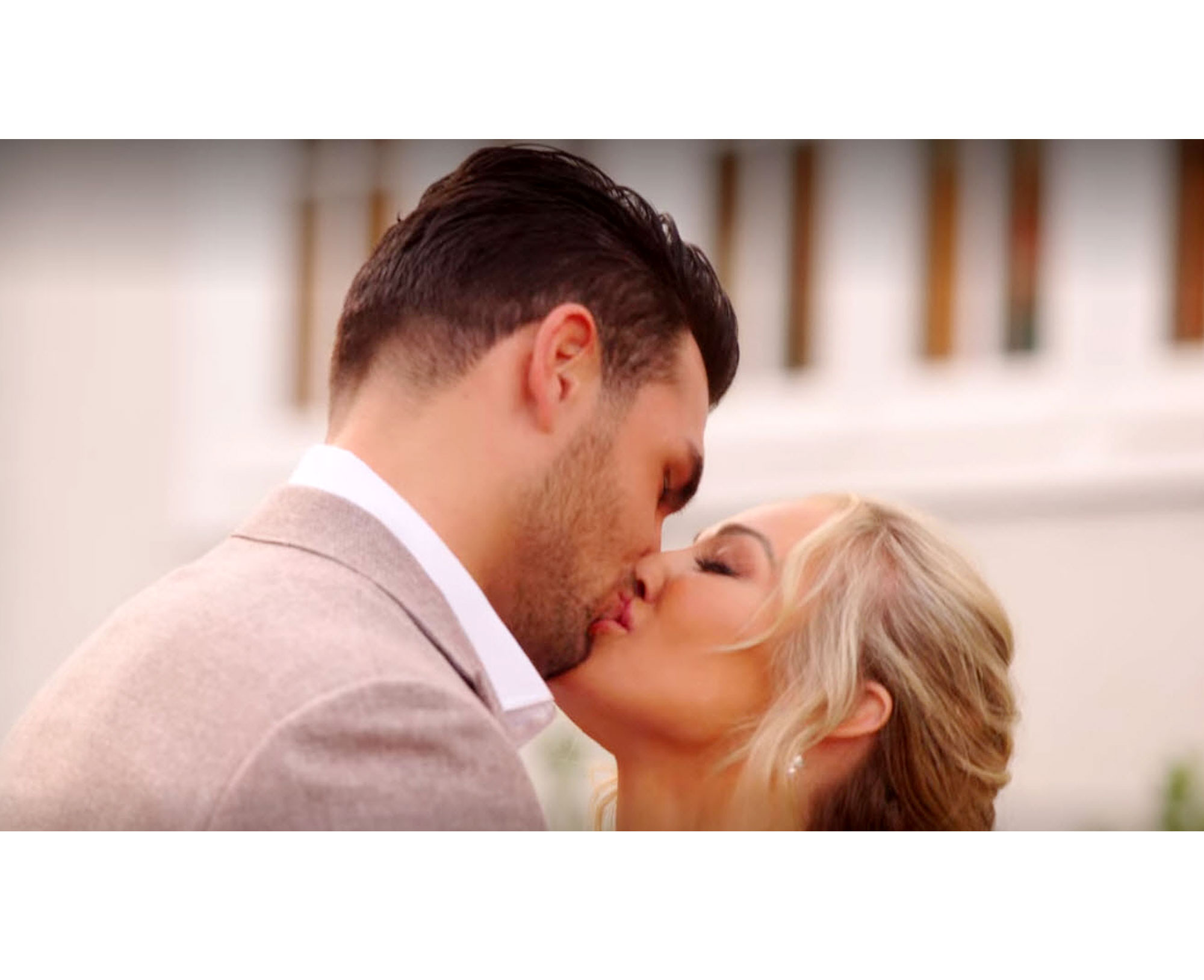 Fitzgerald and Bonnet tied the knot at one of her listings in California in October 2019. The nuptials aired on the season 2 finale of Selling Sunset, which dropped on Netflix in May.

‘Selling Sunset’ Agents’ Earnings: Who Has Made the Most?

News broke in August that the couple actually wed in March 2018 at the Ventura Courthouse. However, their rep downplayed the revelation in a statement to Us Weekly.

“Mary and Romain had a civil union a couple of months before the show began filming in June of 2018, but they chose not to tell any of their friends or family, as they were still trying to see if their relationship would work out in the long term,” the pair’s rep said. “In their minds, they weren’t properly married until the wedding that was filmed during the show.”

This was not the first time the authenticity of the series was called into question. Fitzgerald reacted in August to Chrissy Teigen’s insinuation that the show might not be legit. “It’s not fake,” she exclusively told Us. “We try to put as much of our lives out there as possible. I think sometimes things get played out of order. Like they’ll film things and then, and then they can show like one scene before it actually happened in real life. Just because for viewers, they need to set it up like one way so it makes sense.”