MARTIN Lewis has explained three simple ways for Brits to get up to £1,845 in free cash.

The money saving guru took to Twitter to outline how savvy savers can claim thousands of pounds in tax breaks and bag free cash by switching banks. 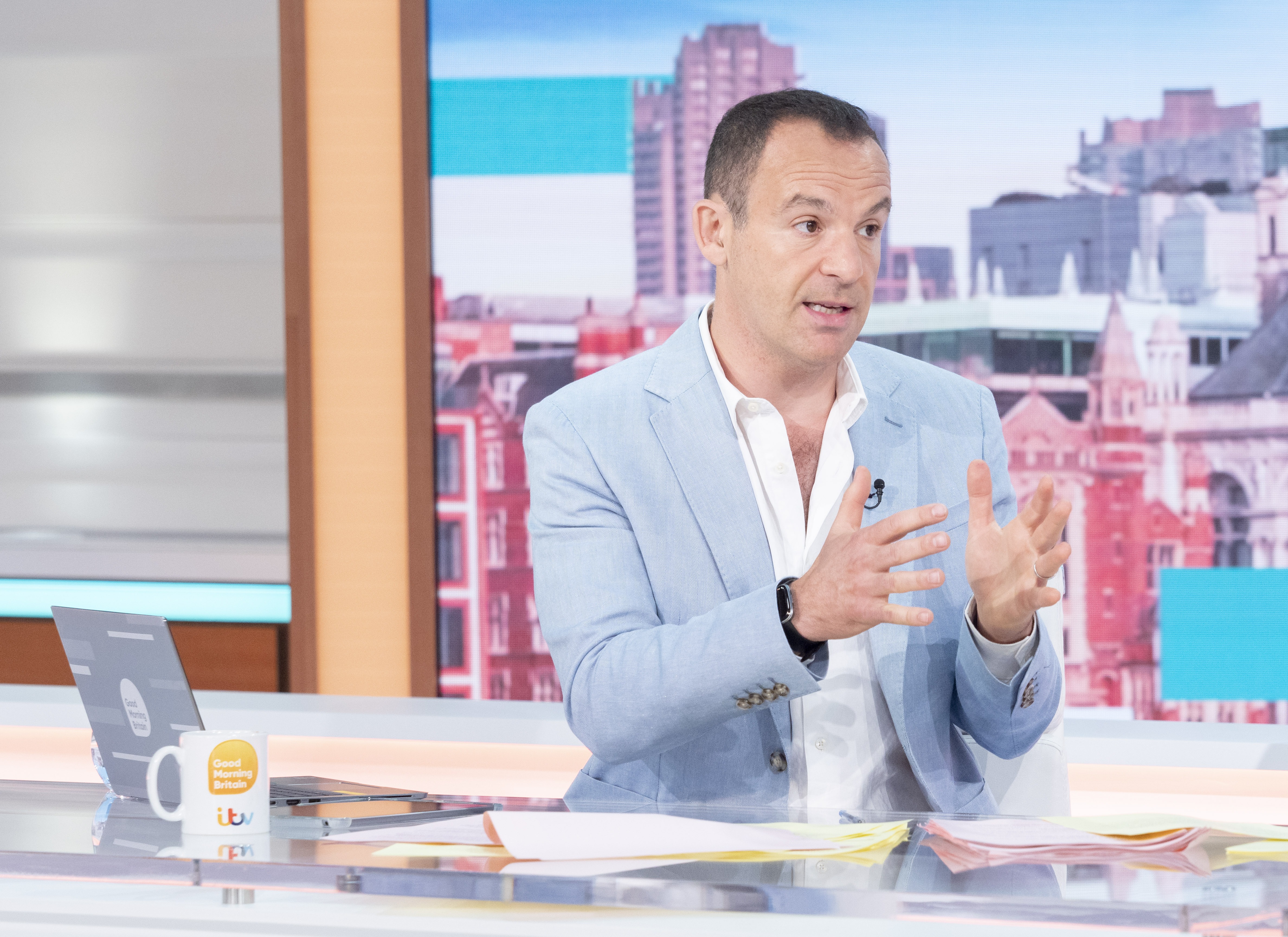 However, not everyone will be eligible to use all of his hacks, as you have to be part of a married couple, or work from home, for some of them.

Martin’s first tip is for Brits to cash in on bank switching deals – which could see you bag up to £125 for free.

Banks often flog freebies or deals as an incentive for Brits to switch providers – and get more customers in the process.

They will also handle the transition on your behalf, and it is usually done within seven days – you don’t even have to tell your old bank you are switching, as everything is done automatically.

HSBC is currently offering the most to tempt Brits to ditch their bank at £125.

However, Martin has previously warned that switching banks multiple times could have an impact on your “credit worthiness” – which could impact on applications for credit you make.

And be warned – switching accounts can be time-consuming and fiddly, so make sure you put aside enough time to sort it out.

Martin’s second hack is for couples who are married or in a civil partnership, who can claim up to £1,220 in tax back.

The marriage tax allowance was introduced in 2015 yet around 2.4million couples are missing out on the help.

The maximum amount you can claim is £1,220, but exactly how much you will get depends on how long you have been married or in a civil partnership for.

The allowance applies to couples where one of you is a non-taxpayer (earning less than £12,500) and the other is a basic-rate taxpayer, meaning you earn less than £50,000 a year.

It allows you to transfer £1,250 of your personal allowance (the amount you can earn tax-free each tax year) between you to cut your yearly tax bill.

Once you've made a successful claim, HMRC will automatically lower the higher earner's tax bill for the next tax year.

You need to fill out a form on the Gov.uk website and you’ll need your national insurance numbers and a form of ID for the non-taxpayer.

Martin’s final tip is for Brits who have been working from home – even if it was just for the day – who could claim hundreds of pounds back in tax.

Even if you're now returning to the office, you can claim tax back on household expenses for time you've worked from home, dating back four years.

You can claim up to £125 per year and with the option to backdate claims by up to four years, this means you could claim up to £500 in total.

Claims for last year are paid as one lump sum in your salary while ongoing claims for this year will be factored into your monthly wage.

But it’s important to note that if you claim the tax relief, the exact deduction to your tax bill depends on your tax rate – and it’s the highest rate of tax you pay that’s used.

We calculated that in total, Martin’s money saving tips could see you bag up to £1,845.

Hundreds of Brits liked and commented on Martin’s money saving hacks, with many saying that they would try them out for themselves.

Other ways to get free cash

Martin's three helpful tricks aren't the only ones that could help put more money back into your bank account.

You could apply for council tax support and get hundreds of pounds off your bill – and even get a backdated payments worth thousands.

You could be eligible for up to 100% off your council tax if you’re on a low income or on benefits, including Universal Credit.

But research from charity Turn2us shows that 2.77 million people are missing out on a whopping £2.6billion in help paying their bills.

On average, that means eligible Brits are missing out on £938 each.

But as each council runs their own support scheme, you could get more – or less – than this.

If you want to challenge your bill, you can contact the Valuation Office Agency (VOA) in England and Wales or the Scottish Assessors Association (SAA) in Scotland.

One Martin Lewis fan got a whopping £5,000 cash back after he challenged his council tax and received a refund.

Using cashback sites could also put money back into your pocket.

These sites promise to earn you money on your shopping by agreeing offers with retailers which they pass onto customers.

One savvy saving mum used TopCashback to get £115 in cash back when she booked her holiday to Las Vegas.

You can also get free cash and big freebies by applying to become a mystery shopper and filling out online surveys.

This dad-of-three previously told The Sun how he makes £1,500 a year from being a mystery shopper, and gets paid to eat out at restaurants.

Martin Lewis has also warned vulnerable Brits could be missing out on Universal Credit due to tricky paperwork.

Plus, the financial guru has urged holidaymakers to shop around for cheapest Covid tests.