“Mama June” Shannon approves of her daughter Alana “Honey Boo Boo” Thompson’s boyfriend, Dralin Carswell — but she does have one gripe about him.

“He’s good. He needs to hold down a job a little bit more,” Shannon told “Entertainment Tonight” in an interview published Monday.

“I mean, he’s not bad. He doesn’t treat her bad or anything like that,” she continued.

The “Mama June: Road to Redemption” also revealed that Thompson, 16, and Carswell, 20, have “been together over a year.”

Although the couple’s four-year age gap has caused some discomfort among fans, it does not appear to be an issue for Shannon.

Reports that Thompson was secretly dating the college student first came to light in August 2021.

“Dralin and Alana are attached at the hip and hang out together all the time,” a source told The US Sun at the time. “He was quiet at first, but he’s like one of the family now. He’s just as fun and crazy as the rest of them.” 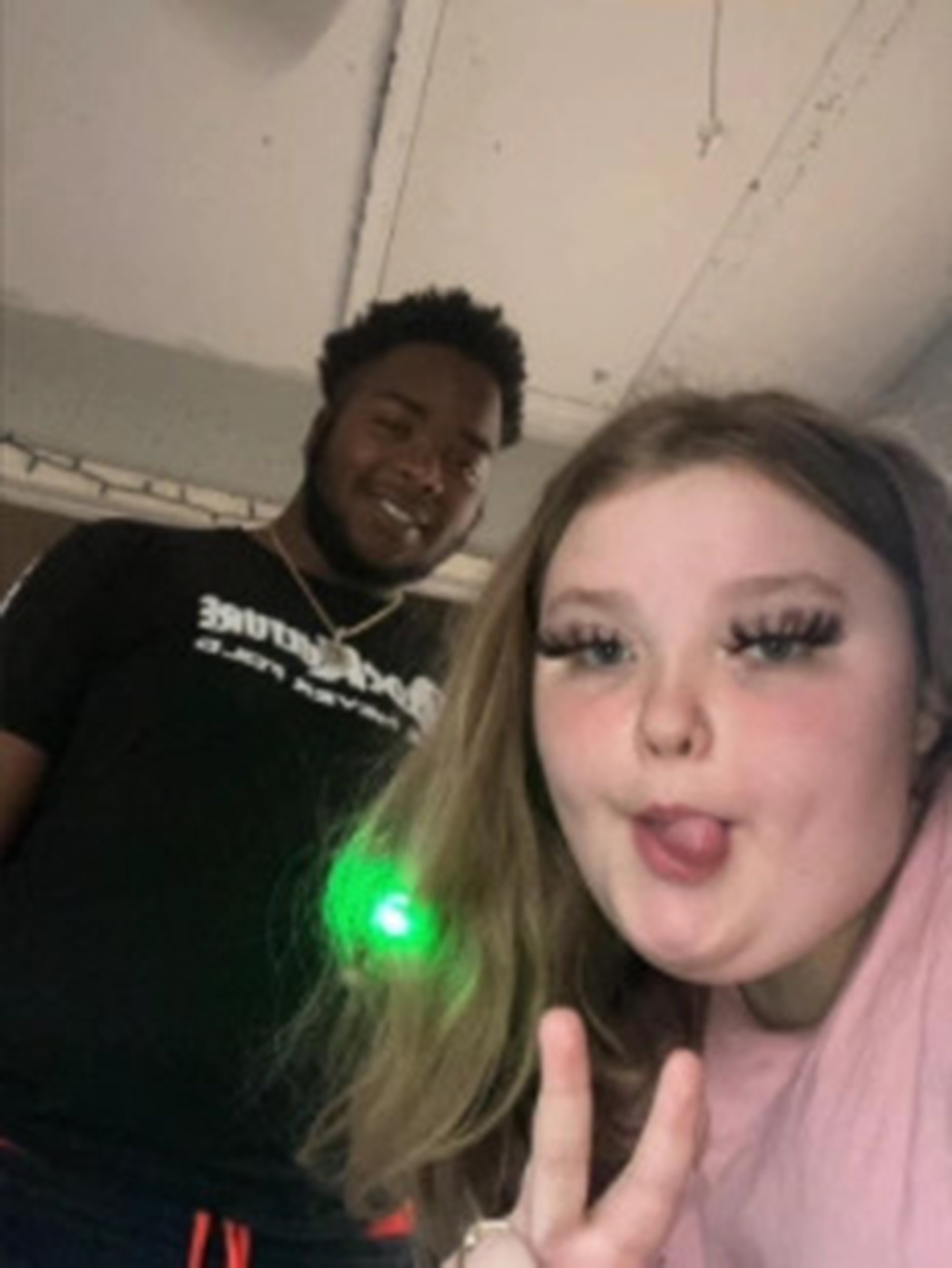 The former “Toddlers & Tiaras” star confirmed their relationship in September with a sweet Instagram snap, but she later deleted the post after being dragged for dating someone older. 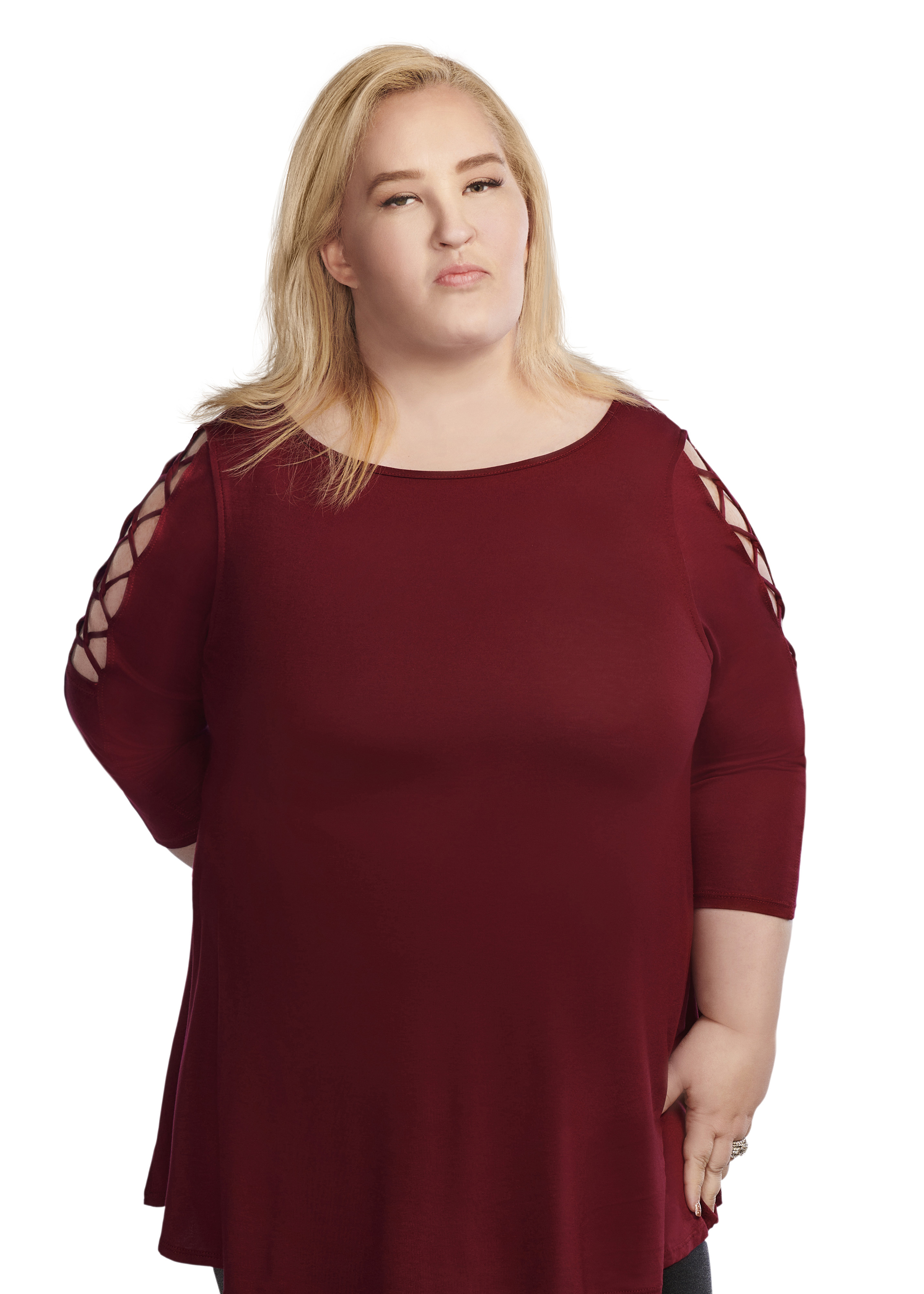 Shannon and Thompson are currently working on rebuilding their mother-daughter bond, which will be documented in the new season of “Mama June: Road to Redemption.”

“Our relationship is going good. You’ll see that throughout the season,” the mother of four teased to “ET,” adding, “She is turning 17 in August. So, that’s the thing. She is graduating next year. A lot of people still look at her as that 6-year-old little girl, but she’s [grown up].”