Maluma dines with a Doberman in his party at Tao Downtown

Maluma is ‘happily single’ despite Kim Kardashian hangout in Miami

Maluma was surrounded by love at his 28th birthday bash in Las Vegas on Sunday.

The “Hawái” singer — whose actual birthday was Jan. 28 — was joined by his mother, Marlli Arias, and girlfriend, Susana Gómez, for an intimate party in a private $25 million dollar home overseeing Sin City, Page Six has exclusively learned.

We’re told that his best friends were also flown in from his native Colombia as a surprise.

Hennessy V.S.O.P hosted the lavish fête and provided guests with a signature “Maluma, Baby” Hennessy cocktail — and a custom cake.

Maluma, his family and close friends danced away to music from a DJ and mariachi band, which we’re told at one point even played the singer’s hit song, “Felices Los 4.” 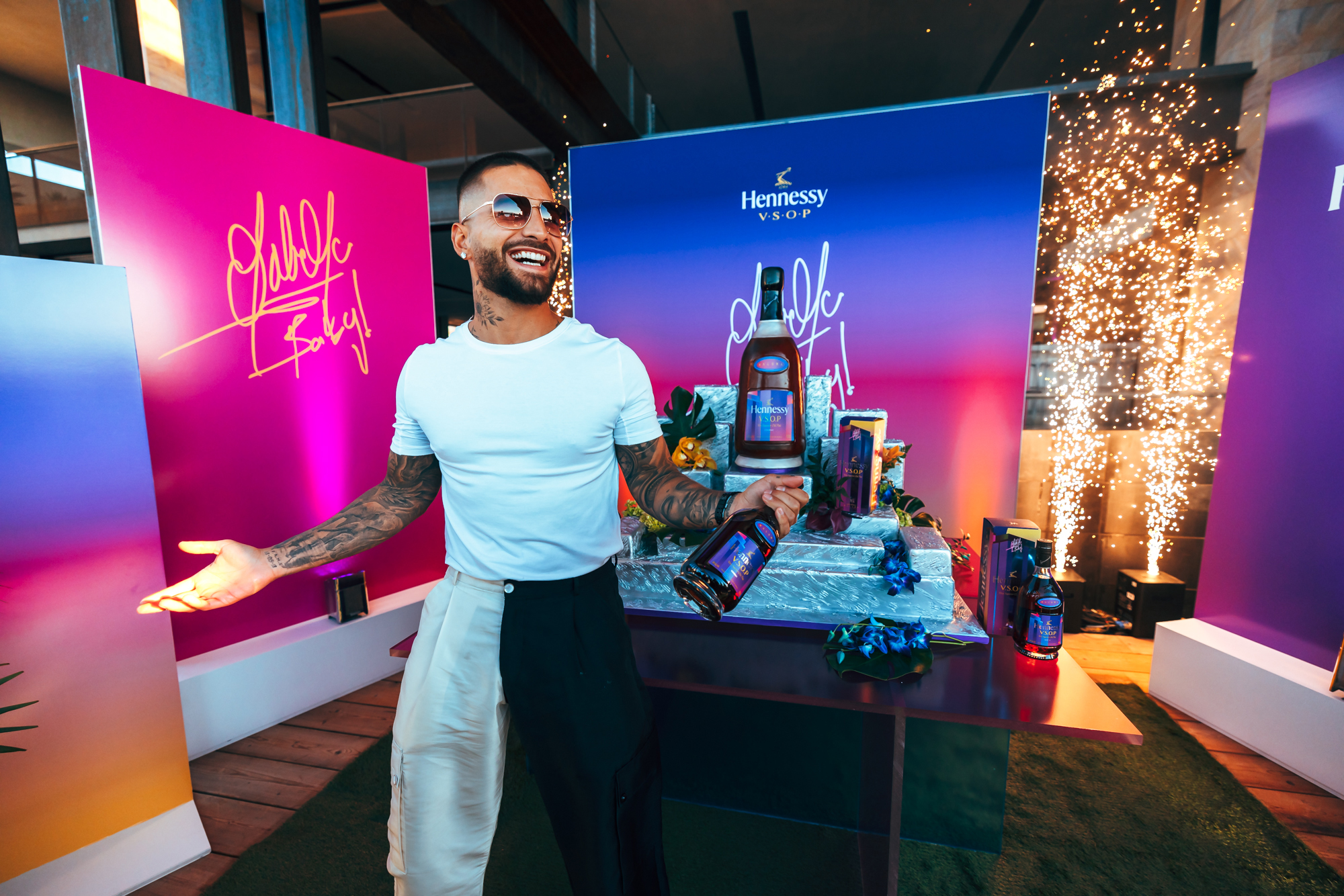 Maluma and Gómez, who have been rumored to be dating since 2020, like to be low-key and stay out of the limelight — but a source exclusively confirmed to Page Six that the blonde Colombian architect was present for the party.

On Christmas Eve, Maluma shocked fans by giving his lady a social media shoutout with a blurry photo of the pair sharing a smooch in front of a Christmas tree.

It was the first time the “Borro Cassette” singer confirmed the relationship on social media, despite multiple paparazzi sightings of the pair out in public.

A source told us Maluma wants to keep this relationship more private given that his last one — with model Natalia Barulích — was so high-profile. 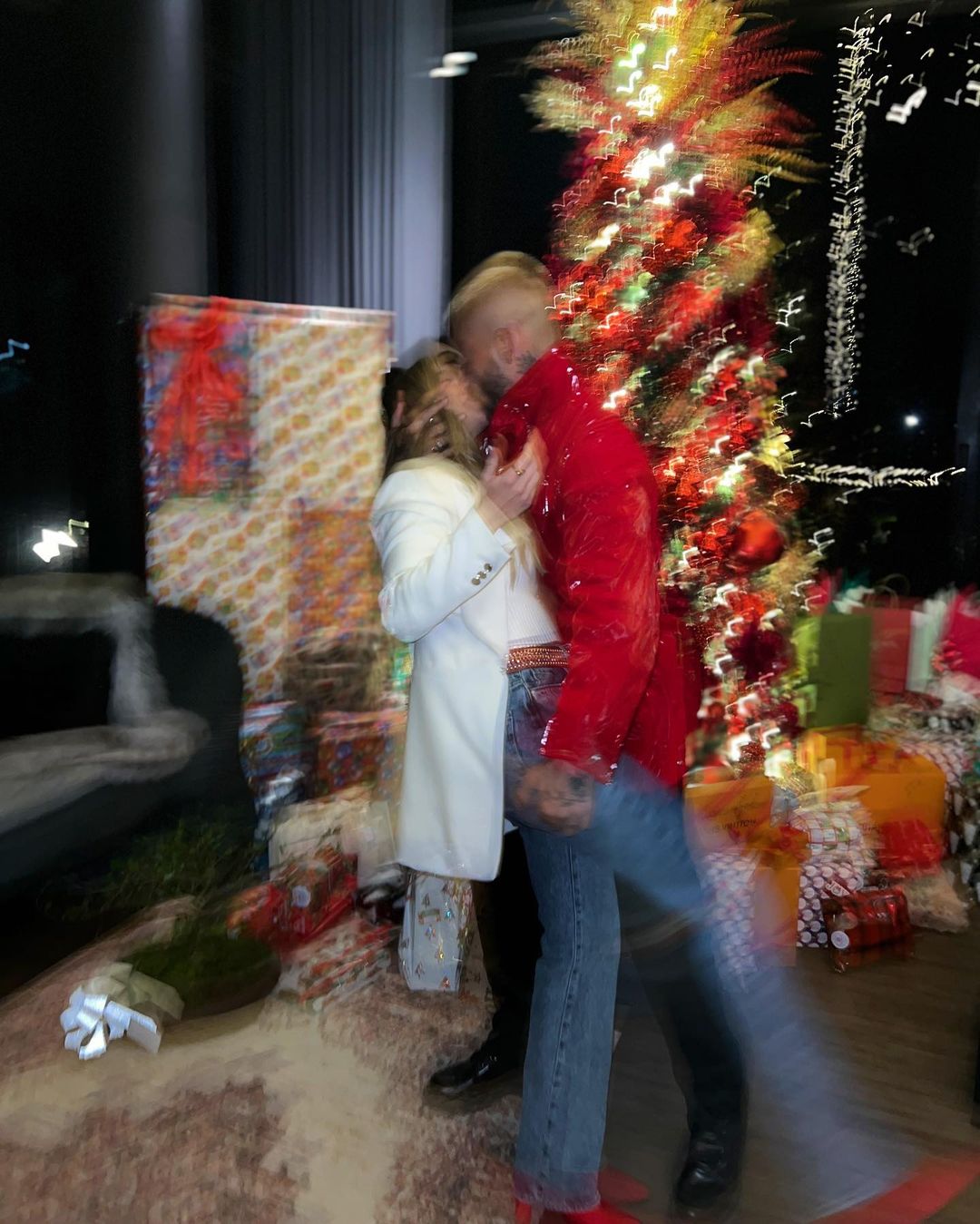 When the former couple split in October 2019 after two years of dating, Barulích exclusively told us, “I love Juan Luis [Maluma] very much but right now we need to take time for ourselves and our careers so that we can continue to grow as artists and individuals.”

But there’s one woman in Maluma’s life he doesn’t mind flaunting his love for in public: his mom.

In May 2019, the “Pa Ti” singer posted a pic of him giving Arias a peck on the lips for Mother’s Day, which stirred up some confusion and controversy online.

Maluma’s rep told us at the time the affectionate smooch was a “cultural thing.”