MILLIONS of women could benefit from a major change in how they access treatment for a bladder condition.

The symptoms can be both embarrassing and debilitating – but that could all change if a key drug becomes available over-the-counter. 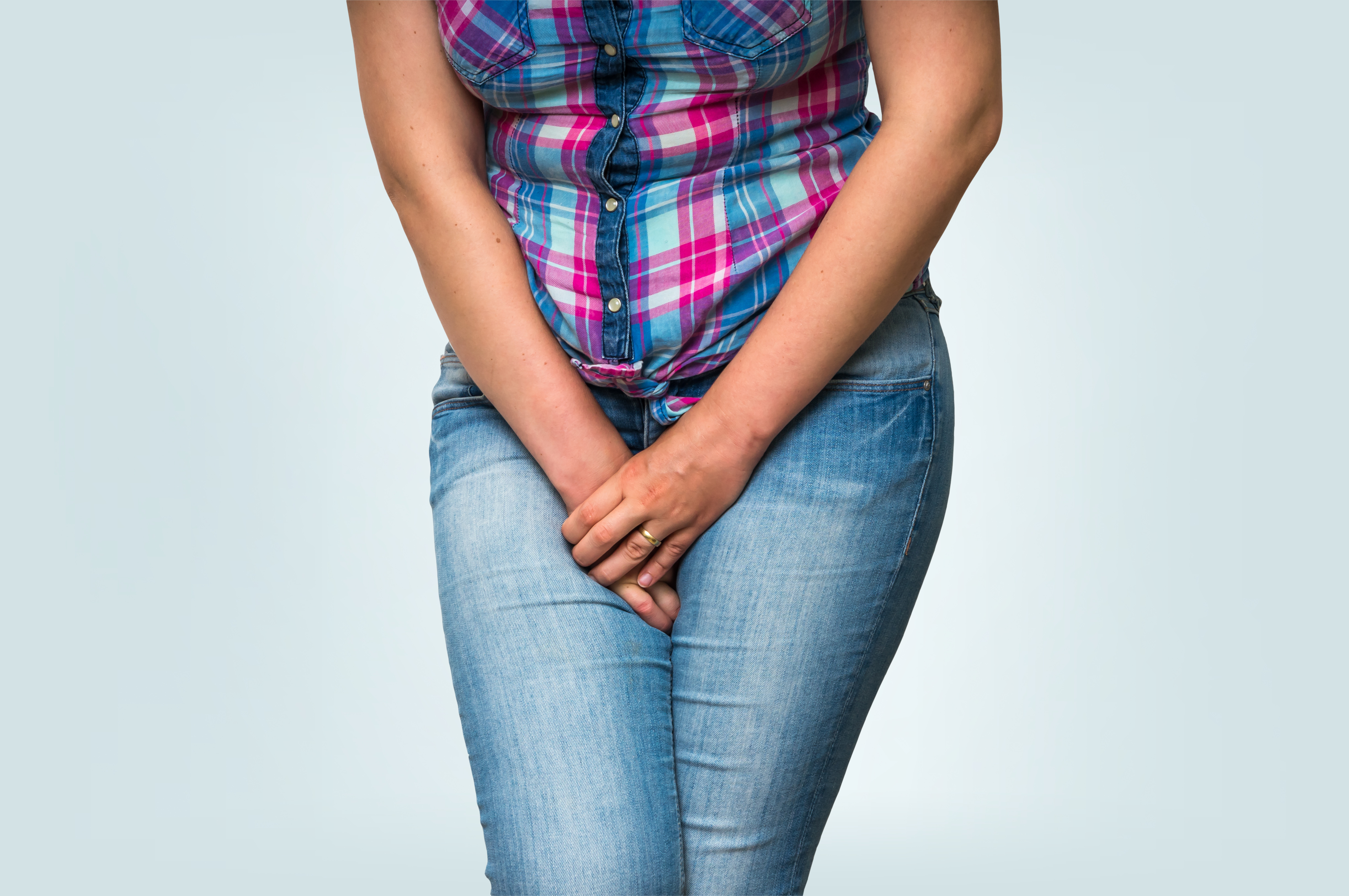 It would be the first time women would be able to get medicine to treat overactive bladder without a prescription.

Minister for Women’s Health Maria Caulfield said: “The stigmas and barriers we face as women when it comes to our health must be knocked down and improved.

“Making it as easy as possible for women to access the healthcare they need, for me, is a big part of closing the gender health gap so women can live healthier, happier lives.”

The Department for Health said oxybutynin hydrochloride (Aquiette) is being considered for reclassification, meaning it could be given out by pharmacists. 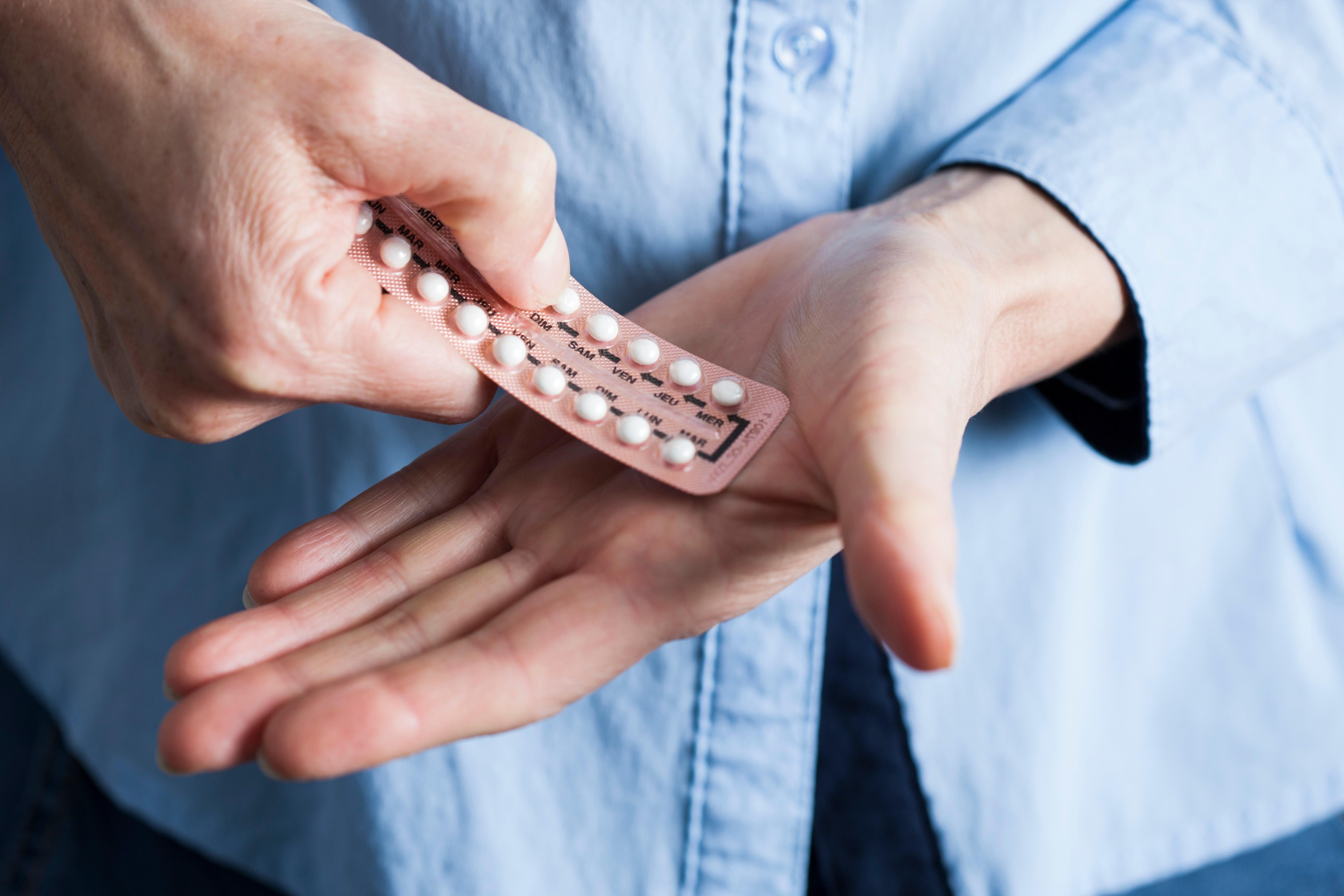 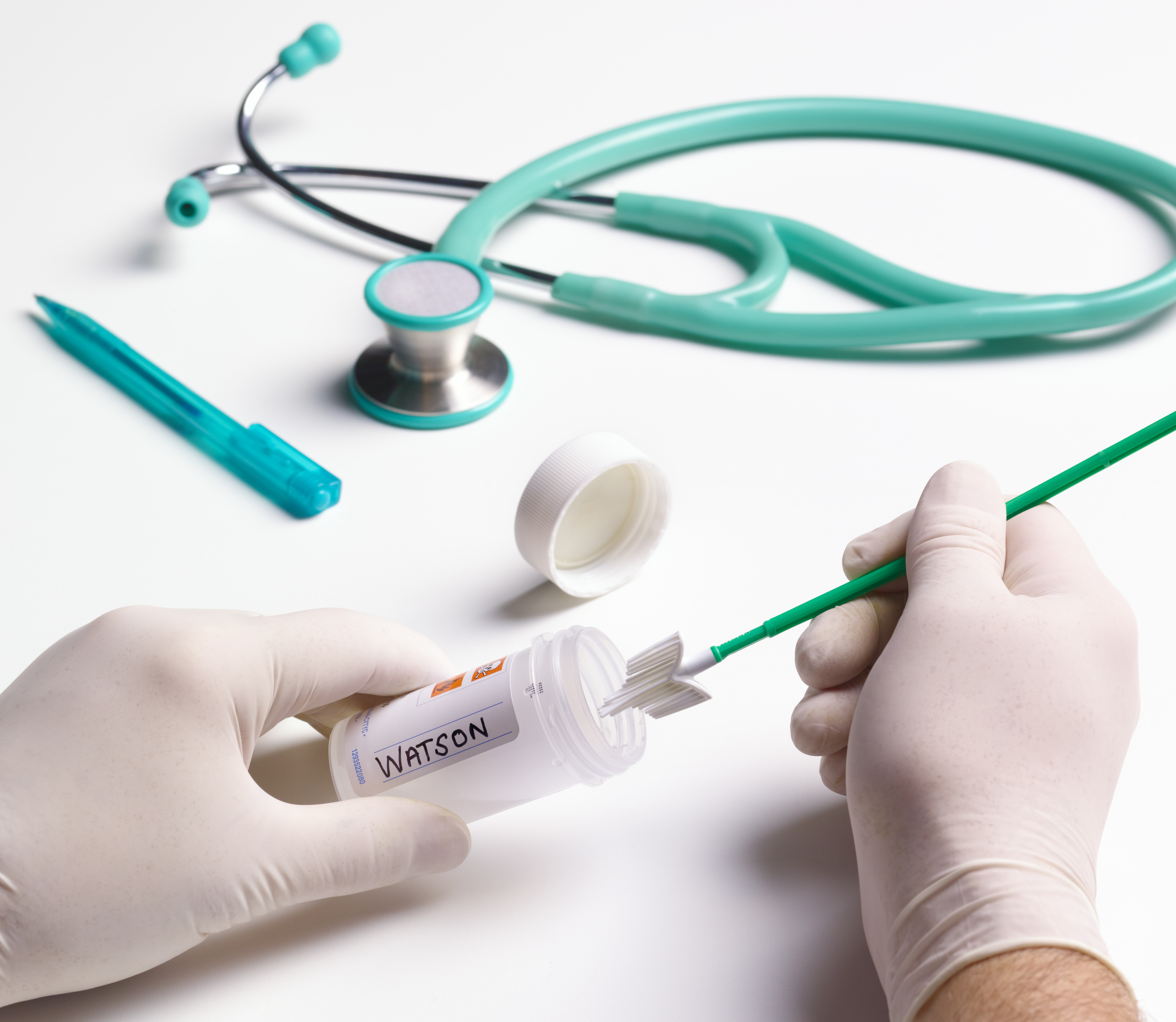 These tablets are used to treat women with milder symptoms of overactive bladder (OAB) who haven’t seen a benefit with bladder training techniques, such as pelvic floor exercises.

Symptoms of OAB  include having to urinate at least eight times in the day, more than once during the night, sometimes leading to accidental leaks.

This isn’t the same as stress incontinence, which is when someone leaks when they sneeze, cough or laugh.

Around 12 per cent of the total adult population suffer from OAB, according to Royal United Hospitals Bath NHS. 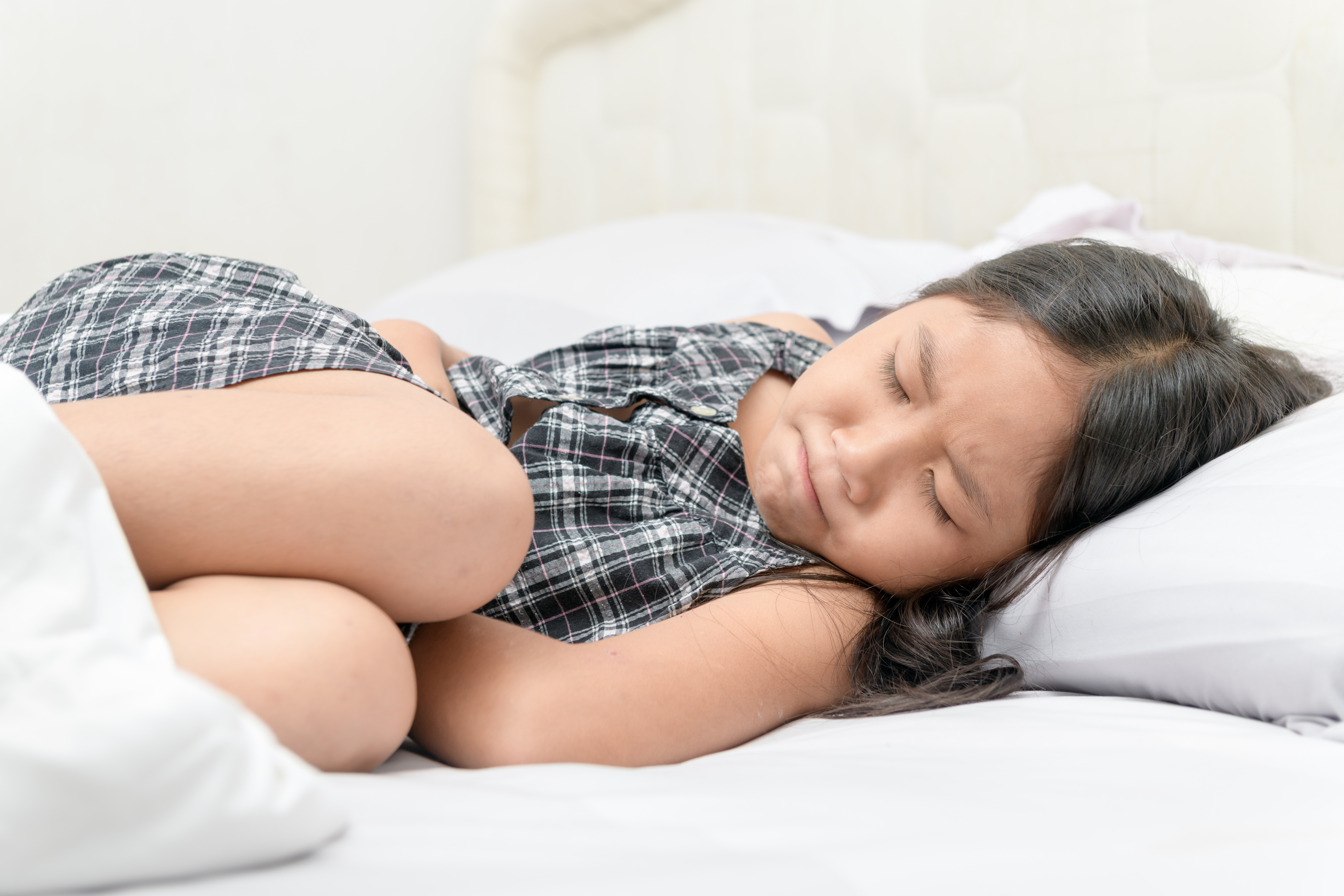 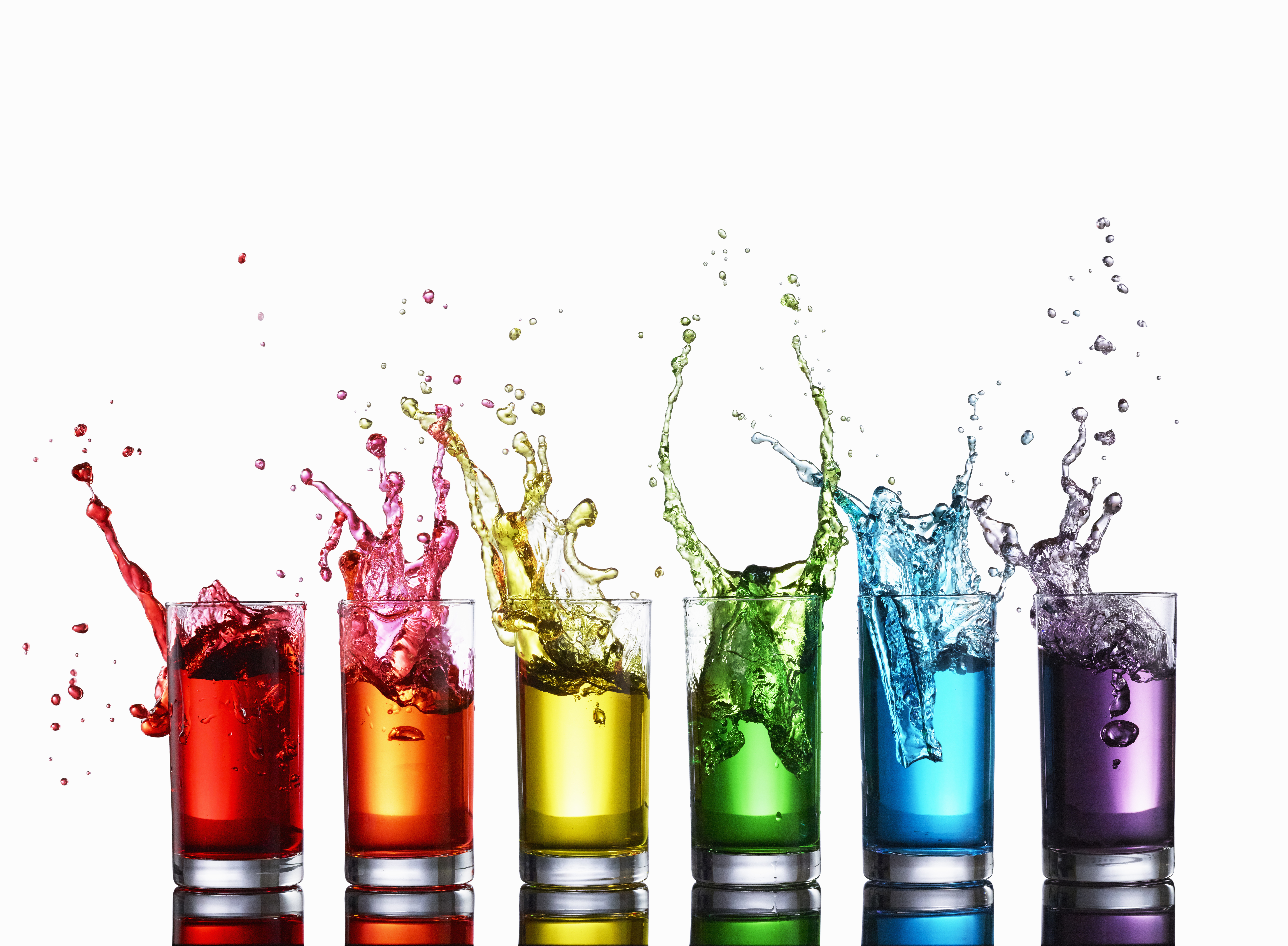 Here's why you shouldn't take painkillers with 5 drinks – including cola 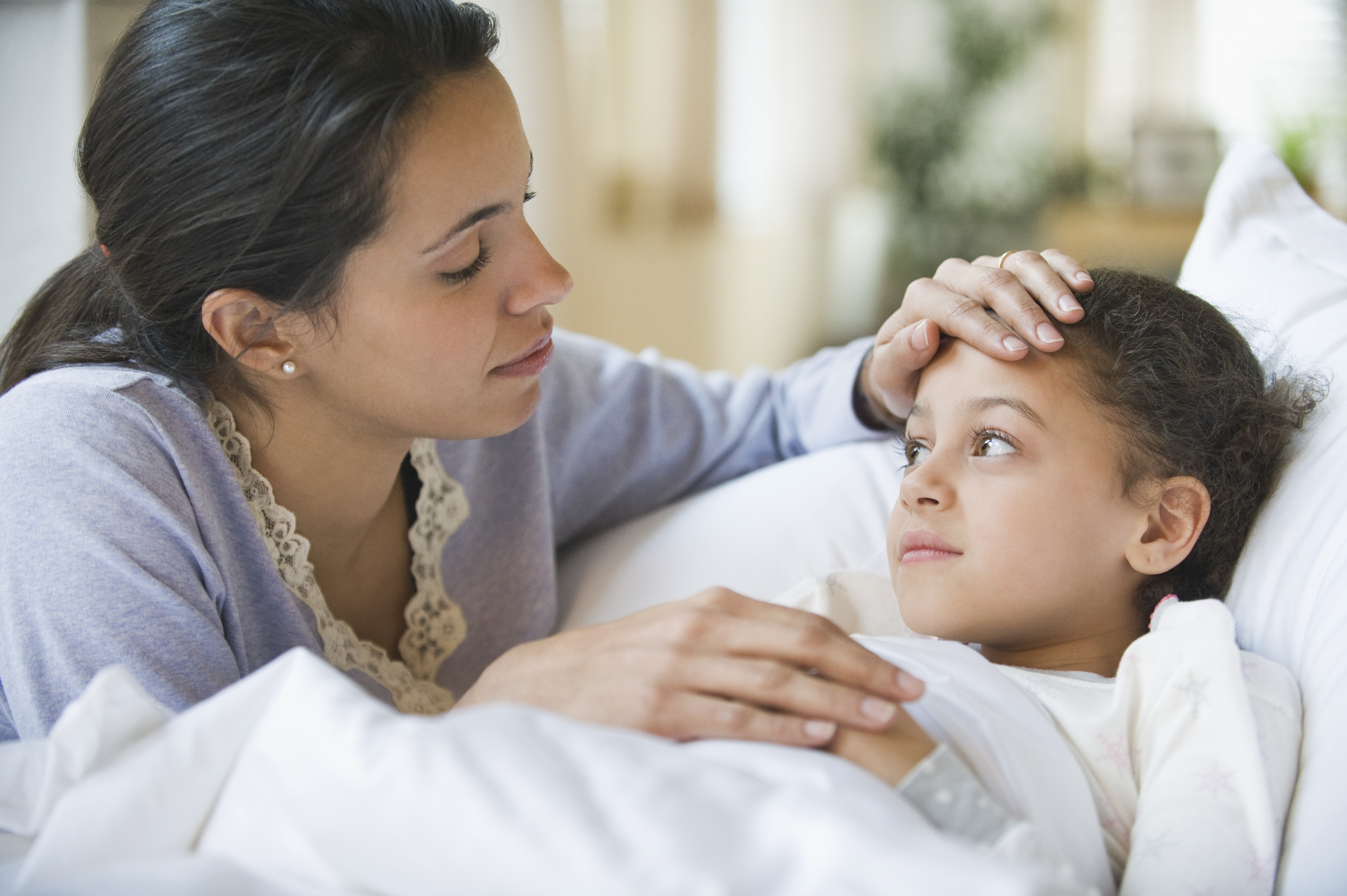 Don't go to work or school if you're suffering 3 signs of norovirus, expert warns

But Ms Caulfield said: “Certain events which may take place in a woman’s life, including pregnancy and childbirth, can increase our chances of being affected.

“For some women, having to go to their GP to get this medication may stop them either because they feel embarrassed, don’t have the time, or don’t consider the problem to be serious enough.

“Reclassification of Aquiette would enable women to access vital medication without needing a prescription.

“Mild incontinence is an issue which we rarely hear or talk about but affects millions of people.

“Women can be left with uncomfortable and hugely inconvenient symptoms such as having sudden, intense urges to urinate or urine leaking out when you cough or laugh.

“These are common problems which we must talk about more and women should not feel embarrassed or ashamed of.”

The Medicines and Healthcare products Regulatory Agency (MHRA) launched a consultation on the move today.

It has called for women who experience a leaky, overactive bladder to make their views heard before a decision is made.

Dr Laura Squire, Chief Healthcare Quality and Access Officer at the MHRA, said: “We encourage women and healthcare professionals who have experience of using this vital treatment to engage with the consultation and make your views heard.

“Every response we receive will help us gain a better picture of whether people think this reclassification would be beneficial.

Vile mum GUILTY of killing son, 7, left to die in garden while ‘gasping for air’

“Living with an overactive bladder can be extremely difficult, which is why it’s so important that we hear from as many people and women’s groups as possible.

“We are thoroughly committed to improving access to medicines where it is safe to do so.”