There are few more inspiring events than a major medical breakthrough. Almost overnight, a new discovery removes the fear of a previously terrifying disease.

Again and again, over the past two centuries, human ingenuity and determination have conquered or driven back many scourges. 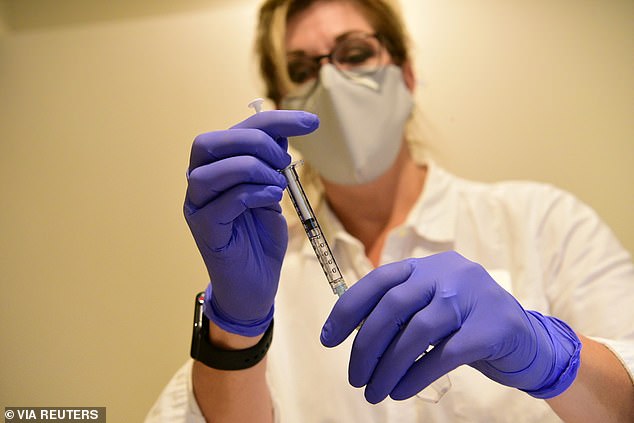 Those who have cast doubt on the Oxford-AstraZeneca jab, especially among EU leaders jealous of British independent success, now look rather foolish as the research comes in 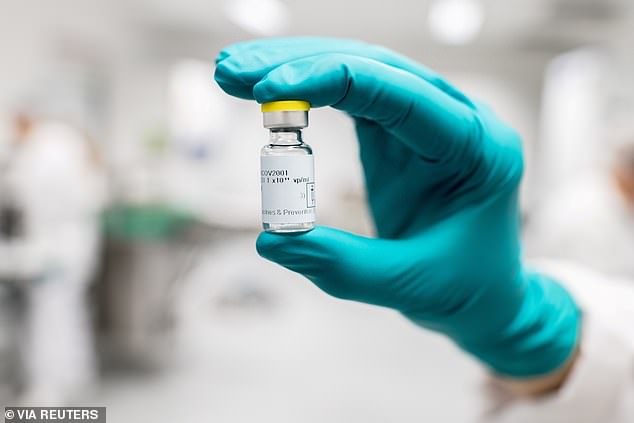 But amid any such triumph, there are also problems. Victory, even over a disease, brings its difficulties

While it is almost impossible now even to imagine the world before penicillin, there are people still living who remember when tuberculosis was a death sentence for many, or when smallpox still raged in many parts of the world.

Our defeats of sickness are events at least as great in world history as the military victories over tyrants and would-be invaders which we also rightly celebrate.

So the whole country should be feeling a glow of satisfaction over the amazingly rapid development of vaccines against the Covid virus, and the growing evidence that these immunisations are providing very high levels of protection.

Those who have cast doubt on the Oxford-AstraZeneca jab, especially among EU leaders jealous of British independent success, now look rather foolish as the research comes in.

But even these scoffers will in the end be pleased to have been wrong. The liberation of the whole European continent from curfews, lockdowns, travel bans, school closures and the rest of the Covid miseries is now in sight, and this must soon spread to the rest of the world. Yet remember just a few months ago when almost every expert in the world said there was no guarantee that any such inoculation could be successfully developed at all, let alone with such rapidity.

But amid any such triumph, there are also problems. Victory, even over a disease, brings its difficulties.

One of these is the reluctance of some British citizens to accept the jab. Unscrupulous, foolish and irresponsible people have for months been spreading lies and misinformation about the alleged dangers of vaccinations.

It would be surprising if such propaganda had not found an audience in an age when falsehoods can hurtle around the internet before the truth has booted up its computer.

So how should we tackle this? The Mail on Sunday’s Deltapoll survey today shows very strong majority backing for the vaccine, and indeed for strong measures which might place pressure on those who are reluctant to be immunised. 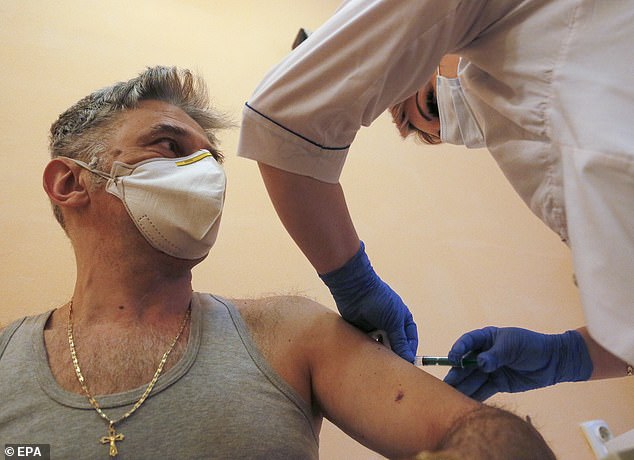 One of these is the reluctance of some British citizens to accept the jab. Unscrupulous, foolish and irresponsible people have for months been spreading lies and misinformation about the alleged dangers of vaccinations

Some may find this attractive and there are certainly reasonable arguments for requiring vaccination for certain professions and certain types of travel.

Even so, experience suggests that people do not respond well to bullying or pressure in such matters.

If people are being asked to do something for their own good, or for the good of others, then it should be possible to persuade them into it.

Knowledge, persuasion and example, preferably at community level, are surely the best way to do this.

Where any group of people is reluctant to receive the vaccination, the most effective way of persuading them will be if locally respected figures, preferably known to them personally, give the lead, both in words and in action.

It is at the small-scale and personal level that the battle for maximum uptake will be won.

And those not immediately convinced in the first wave may well change their minds too, when they see the painless benefits spreading all around them among friends, colleagues and neighbours.

Patience, generosity, example – these are the best ways of getting people to do the right thing.