The last active original member of the classic Southern rock band Lynyrd Skynyrd was recovering Saturday night after recently undergoing an emergency heart procedure, according to the band. 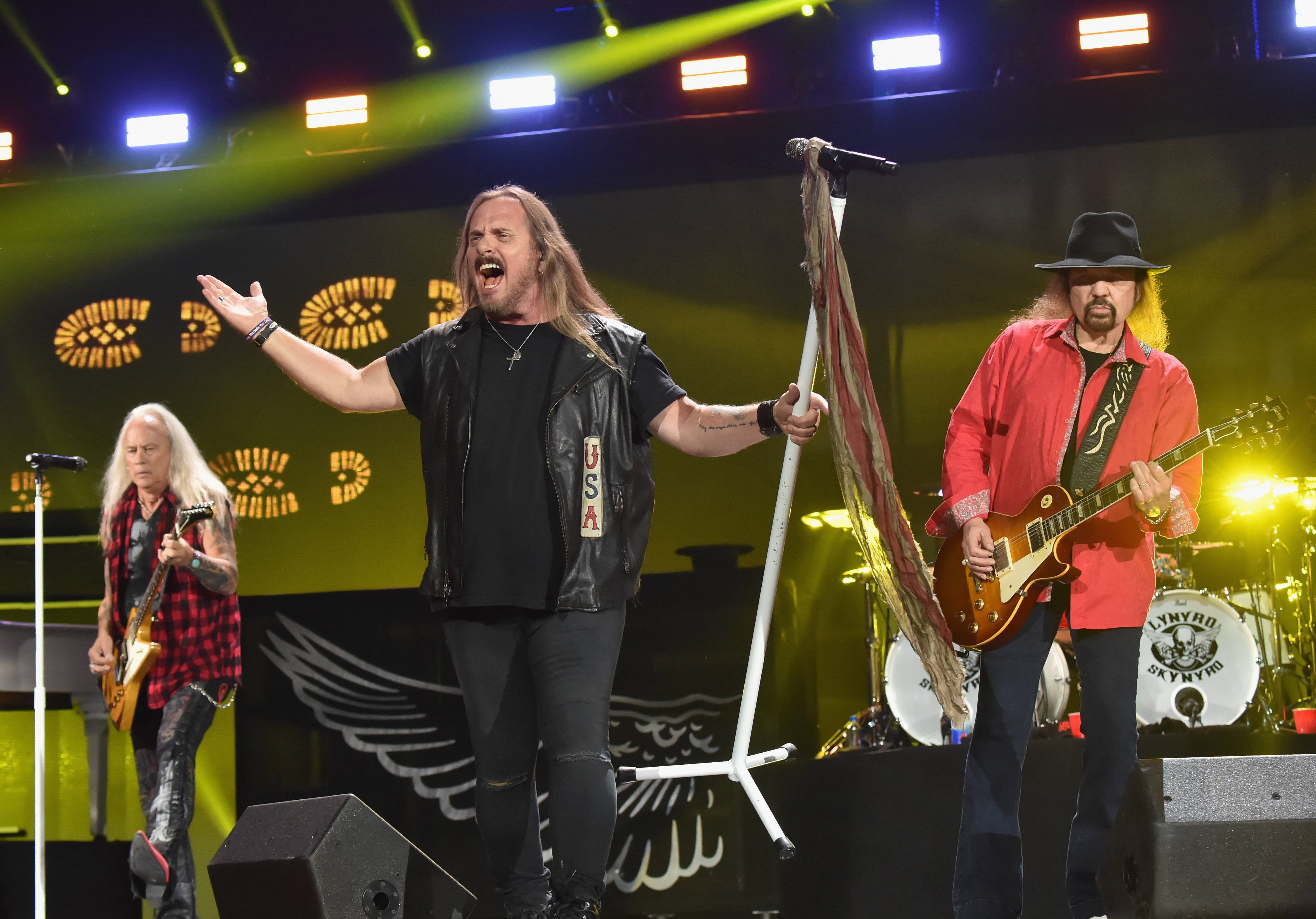 Aside from Rossington, only drummer Artimus Pyle – who has been estranged from the group – survives from the band’s 1970s peak, when it was known for songs such as “Free Bird.”

In October 1977, a plane crash in Mississippi killed lead singer Ronnie Van Zant and siblings Steve and Cassie Gaines, a guitarist and background singer, respectively. After a hiatus following the plane crash, the band re-emerged as the Rossington Collins Band in the early 1980s, with Rossington’s wife, Dale Krantz Rossington, as its lead singer.

But a few years later Johnny Van Zant formed a revamped version of his late brother Ronnie’s band, and they’ve been touring and recording ever since.

Over the years since the crash, band members including Allen Collins, Leon Wilkeson, Billy Powell, Ed King and Bob Burns have died from various causes.

Rossington and the band performed on “Fox & Friends” in June 2018, performing a set of songs that included “What’s Your Name?” “Gimme Three Steps,” and “Sweet Home Alabama.”