Zoos and safari parks are among the latest attractions allowed to reopen following more gradual easing of lockdown restrictions by the Government. Boris Johnson announced on June 10 that all non-essential shops are allowed to reopen, alongside zoos, safari parks and places of worship for individual worship only.

The announcement comes after London Zoo and other institutions across the nation warned they may face permanent closure if they were not allowed to reopen.

Under pressure from zoos warning they face an exponential threat, Mr Johnson said they can reopen from Monday June 15 as long as they can uphold social-distancing rules

A Downing Street official said: “People are continuing to make huge sacrifices to reduce the spread of coronavirus and avoid a second spike, but we know it is tough and where we can safely open up more attractions, and it is supported by the science, we will do so.

“This is by necessity a careful process, but we hope the reopening of safari parks and zoos will help provide families with more options to spend time outdoors while supporting the industry caring for these incredible animals.” 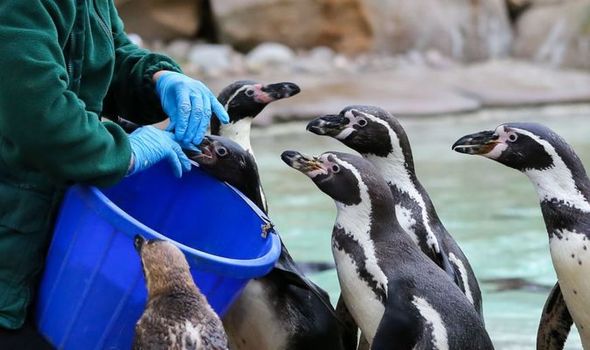 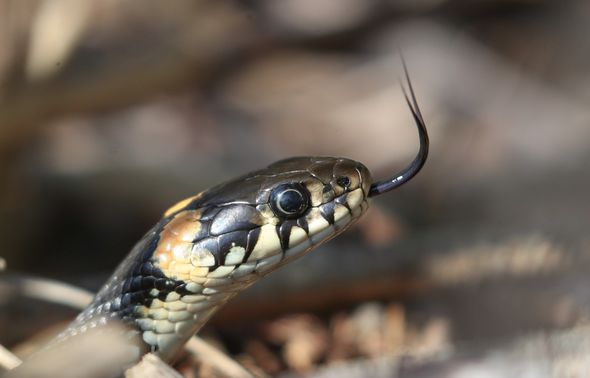 All non-essential services were forced to close by the government on March 23.

Andrew Hall, spokesman for Biaza – British and Irish Association for Zoos and Aquariums – told ITV: “Biaza is obviously delighted that zoos and safari parks have been given the flexibility to reopen.

“But as a sector, we are not out of the woods. Aquariums are still closed, and zoos and safari parks have taken a real hit. For some zoos, particularly those reliant on tourism, reopening isn’t going to be financially viable for them.

“It’s helpful today but it’s not the full answer to the challenges we face. 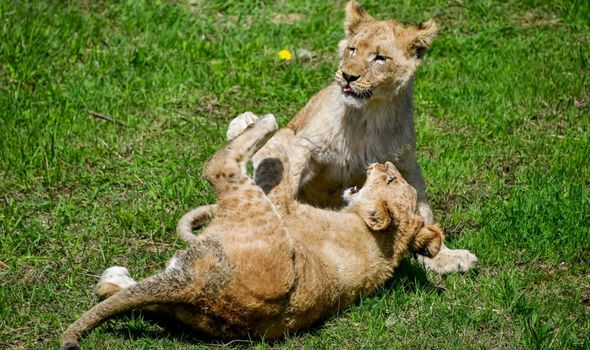 “We know that as a sector, zoos, aquariums and safari parks will be struggling, especially with limited entry, so we do still need the support of Government – but we’re very pleased about today’s announcement.”

He added: “Zoos and aquariums in Wales, Scotland and Northern Ireland will still be facing significant challenges and we will be working hard to achieve positive outcomes in these nations.”

When will London Zoo reopen?

London Zoo will be reopening on Monday June 15 but there are restrictions.

The zoo will only take pre-booked tickets, which cost £31 for an adult and £22 for a child, and will be severely limited.

Supporters and members still get free tickets, but will have to book online to be able to go.

Tickets will also be allotted for mornings and afternoons, so the grounds don’t become too crowded.

There will also be a one-way system throughout the entire park. 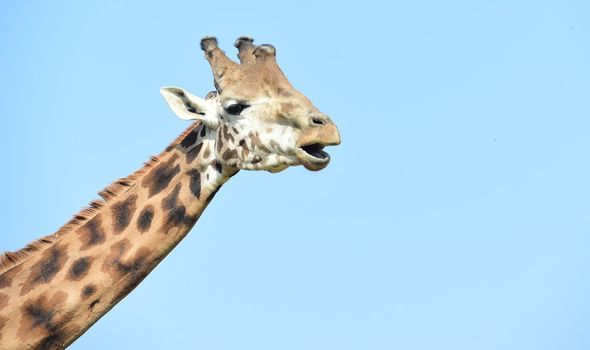 Social distancing measures will also be in place across the park.

No indoor attractions such as reptile enclosures will be open.

Keeper talks and animal experiences will also not be running for the time being.

At the moment, London Zoo will also only be accepting contactless payments for anything bought on site.