LIVERPOOL are still unbeaten in the Premier League this season.

So could they really not just clinch that elusive title win, but also go the entire campaign without defeat?

After 16 games it is looking likelier and likelier by the week, with their current unbeaten run stretching as far as 33 league games.

BET NOW: GET LIVERPOOL AT 14/1 TO FINISH SEASON UNBEATEN 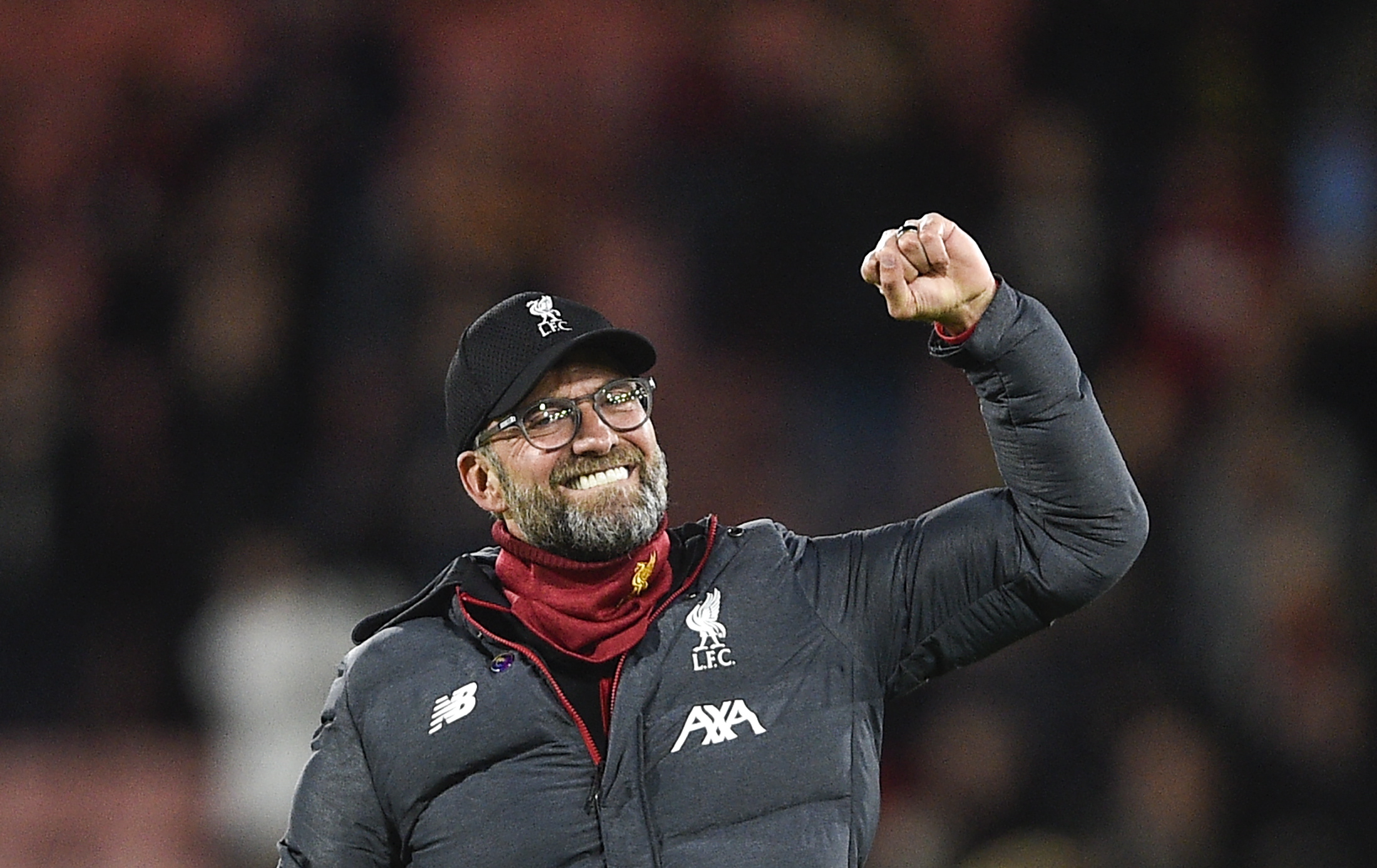 And Betway are offering a punchy price of 14/1 for Liverpool to finish this season unbeaten.

The Reds have won all but one of their 16 games so far and have only dropped points in one league fixture since March.

Pretty bonkers, when you digest all that.

Liverpool have really upped the ante in recent weeks too, walloping Everton and Bournemouth 5-2 and 3-0 respectively.

Check out more of the latest sport news

They still have to play Leicester, Manchester City and Spurs away from home but they have already got some tough fixtures out of the way.

Could Jurgen Klopp’s side really replicate the great Arsenal Invincibles side of 2003/04?