Founded by Michael Marks and Thomas Spencer in 1884, the 136-year-old company became a UK favourite for selling high-quality British-made products under its ‘St Michael’ brand. In 1998, M&S became the first British retailer to make a pre-tax profit of over £1billion, but a year later those profits were halved – forcing the company to make unprecedented changes – like switching to overseas suppliers. Since then, bosses have moved to implement a “radical” plan focusing more on the food side of the business as clothing sales plunged 75 percent in recent reports.

But clothing expert Niki Tait revealed in an analysis of the situation at the time how the move hit suppliers hard.

Writing for Just-Style in 2000, she stated: “Within the UK clothing and textile industry in general 700,000 jobs have been lost over the last two decades.

“With a further reduction from 50 percent to 30 percent UK manufacture, many more of these must be in jeopardy. 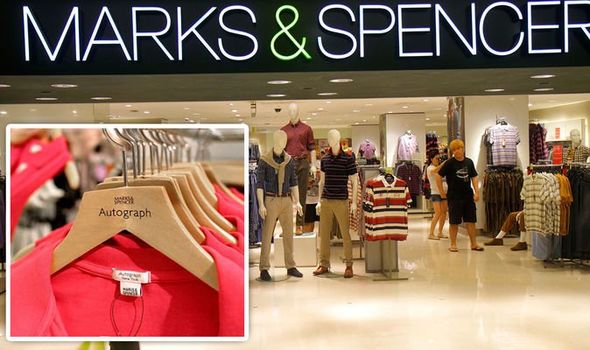 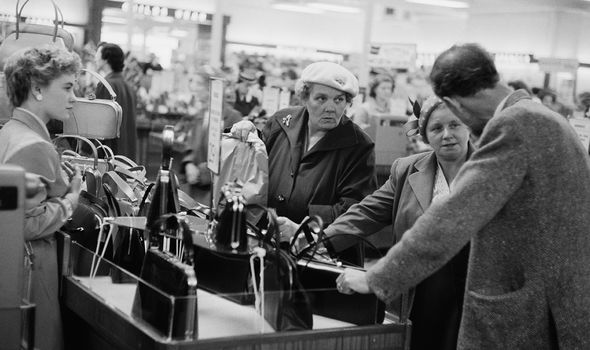 “The majority of questions raised by those respected within the industry are focused around the loss in M&S’s competitive strength.

“It was the bastion of the industry, it sold quality British-made goods to a predominantly British market, the middle market – never those looking for high fashion or cheap goods, but those who felt comfortable, for all manner of reasons, in buying British.”

She added: “It sold sensible practical clothes for the family, to go to work in, do the housework in, relax in and be comfortable in.

“If you listen to their target market in the street, pub, hairdressers, little of what is in the shops at present matches what they want. 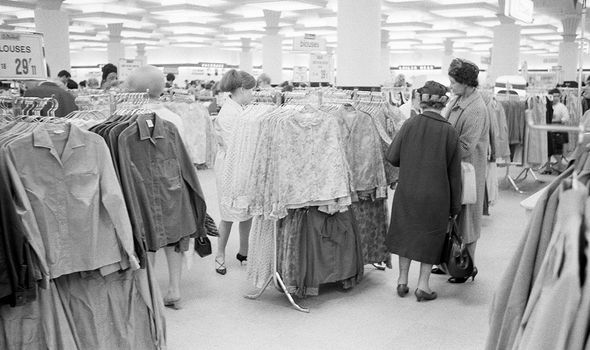 “The problem, they say, is not one of price, or shop layout (Marks and Spencer is currently spending heavily on revamping the stores), or even the fact that credit cards are still not accepted within the stores.

“It is the fact that M&S has had the arrogance to sit back with over-confidence in its position as Britain’s number one retailer and not see the other stores catch up and overtake it, a point that was first admitted by M&S interim chairman Brian Baldock, and is now being acted on by new chairman Luc Vandevelde.”

Ms Tait said that M&S’s dropping of the St Michael brand signified the issues that its customers had.

She added: “They are just no longer offering the clothes their customer wants to buy.

“A well-known industry figure summed up his feelings on M&S: ‘It is a dinosaur: a huge body, small brain, moves slowly, and lives in the past.’ 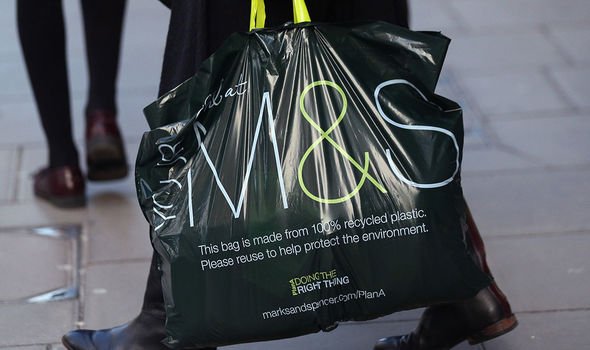 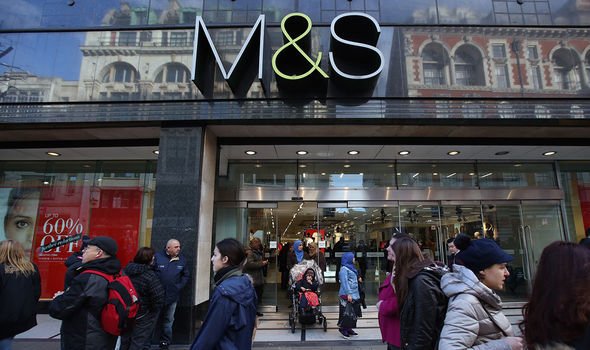 “With the dropping of the St Michael logo and the introduction of the designer ‘Autograph’ range, the company hopes to lose both this ‘lived in the past’ image and the harmful speculation into its future.

“The UK high street is today dominated by a small number of super-powerful retailers (more so than anywhere else in the world) with only a handful of major UK retailers absorbing 80 percent of market share.

“If one sneezes, many people get flu, just as demonstrated by this simple change of policy in one company.”

Ms Tait finished her analysis by pointing out that despite the issues, Marks and Spencer were still highly profitable.

She continued: “The whole change in policy seems to have come about as a panic measure in response to a definite loss of confidence and has been reflected in share prices hitting a near nine-year low. 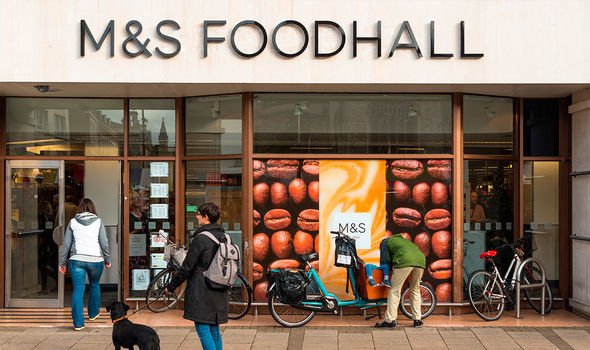 “But is this fair, since Marks and Spencer is still a profitable company?

“Between 1995 and 1998 its profitability was extremely high (an unsustainable position most say), rising gradually from 13.5 to 14 percent.

“This dropped suddenly in 1999 to 6.6 percent and is still dropping, but the company still managed to turnover £8.224million, almost the same as in 1998, with a total operating profit of £512million.

“This drop in profitability has to be a concern, but is the decision to purchase an increasing amount, so quickly, from the low-cost countries the correct response?

“Many do not think so, and there have been many questions of late within the UK industry as to the real competitive nature of overseas purchasing.”