Lisa Hochstein slams Lenny’s girlfriend’s comments: ‘He lied to both of us’

Lenny Hochstein’s girlfriend: I’m not the reason for his divorce

Lenny Hochstein hit with yet another malpractice lawsuit

Lisa Hochstein is living her best life — divorce be damned.

The “Real Housewives of Miami” star, 39, cut a stunning figure Saturday when she was spotted enjoying Memorial Day weekend with her kids and friends in Miami Beach.

She donned a two-piece swimsuit while soaking up the sun, pairing the string baby blue bikini with a white crochet cover-up and matching sandals.

Hochstein was later seen lying on a day bed while wearing dark shades and a blue visor.

Page Six confirmed that the reality star’s estranged husband, Lenny Hochstein, filed for divorce on May 20. 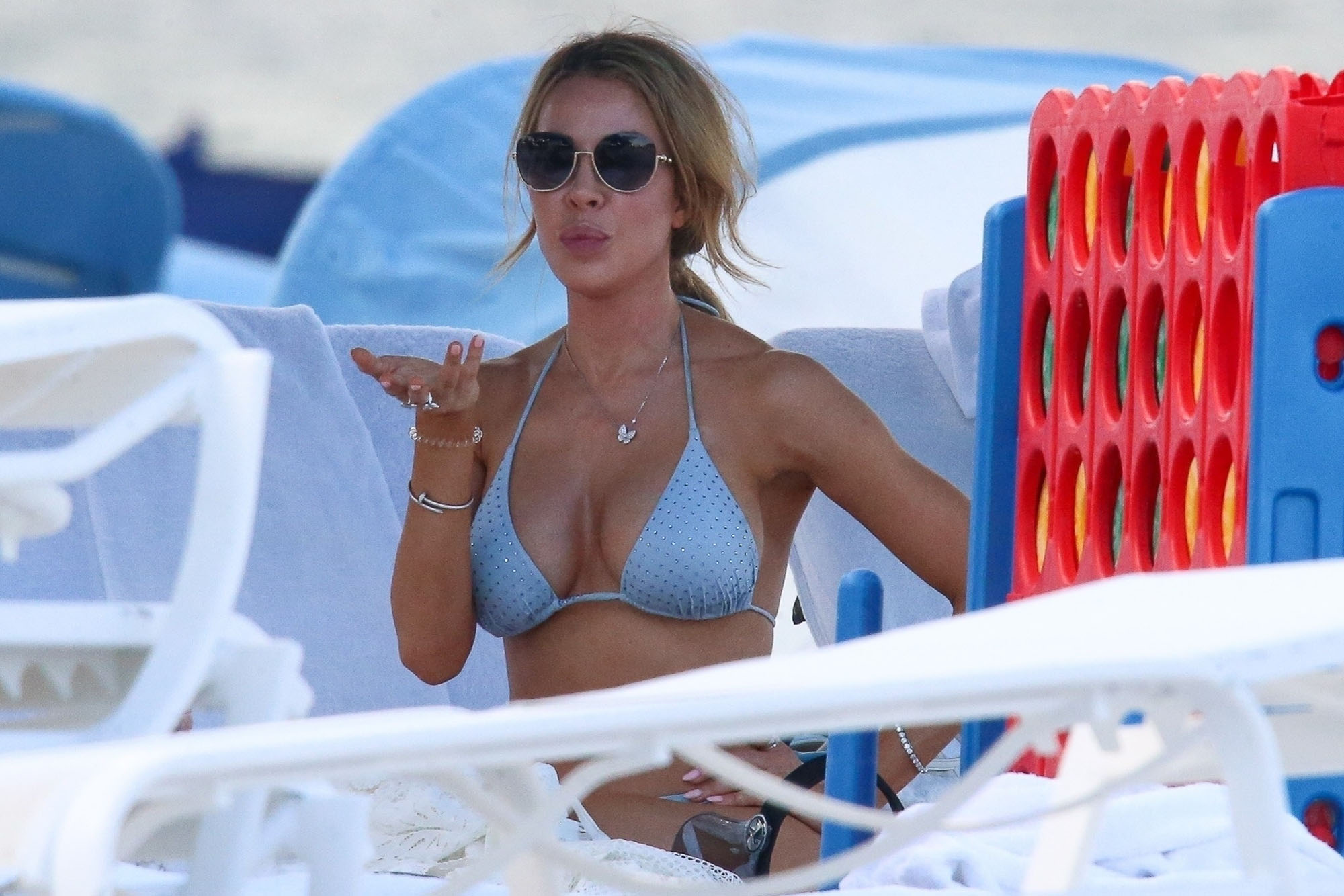 “Lisa and I are getting divorced,” Lenny told Page Six exclusively before filing the paperwork.

“A few weeks ago, I denied this because I am trying my best to protect my family during this process. This is a very difficult time, and I would ask for some privacy so that we can best take care of our children who mean the world to us.” 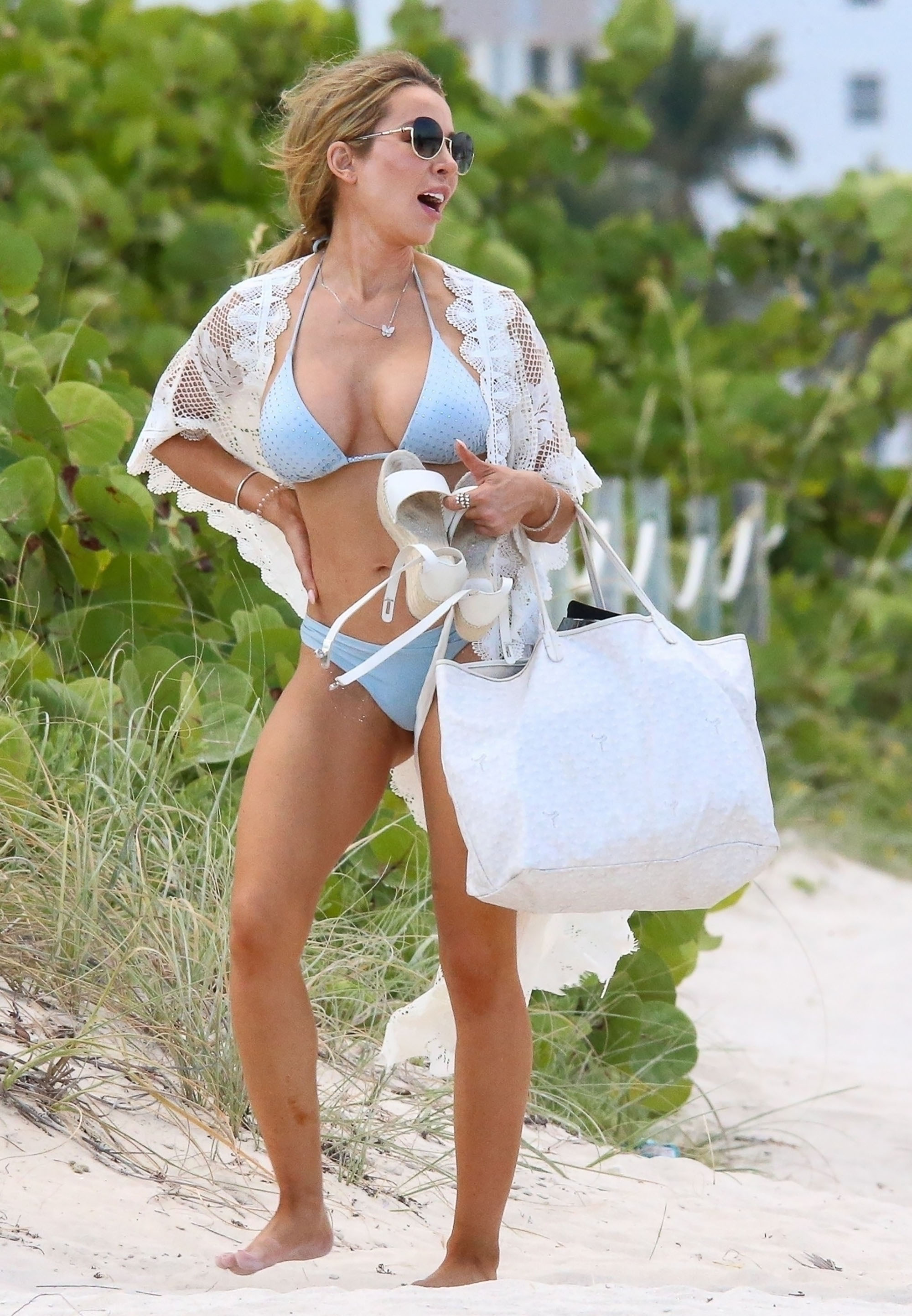 “They were all there, and they did have words,” a source on the scene told us of the “showdown” at the time. “A drink was thrown.” 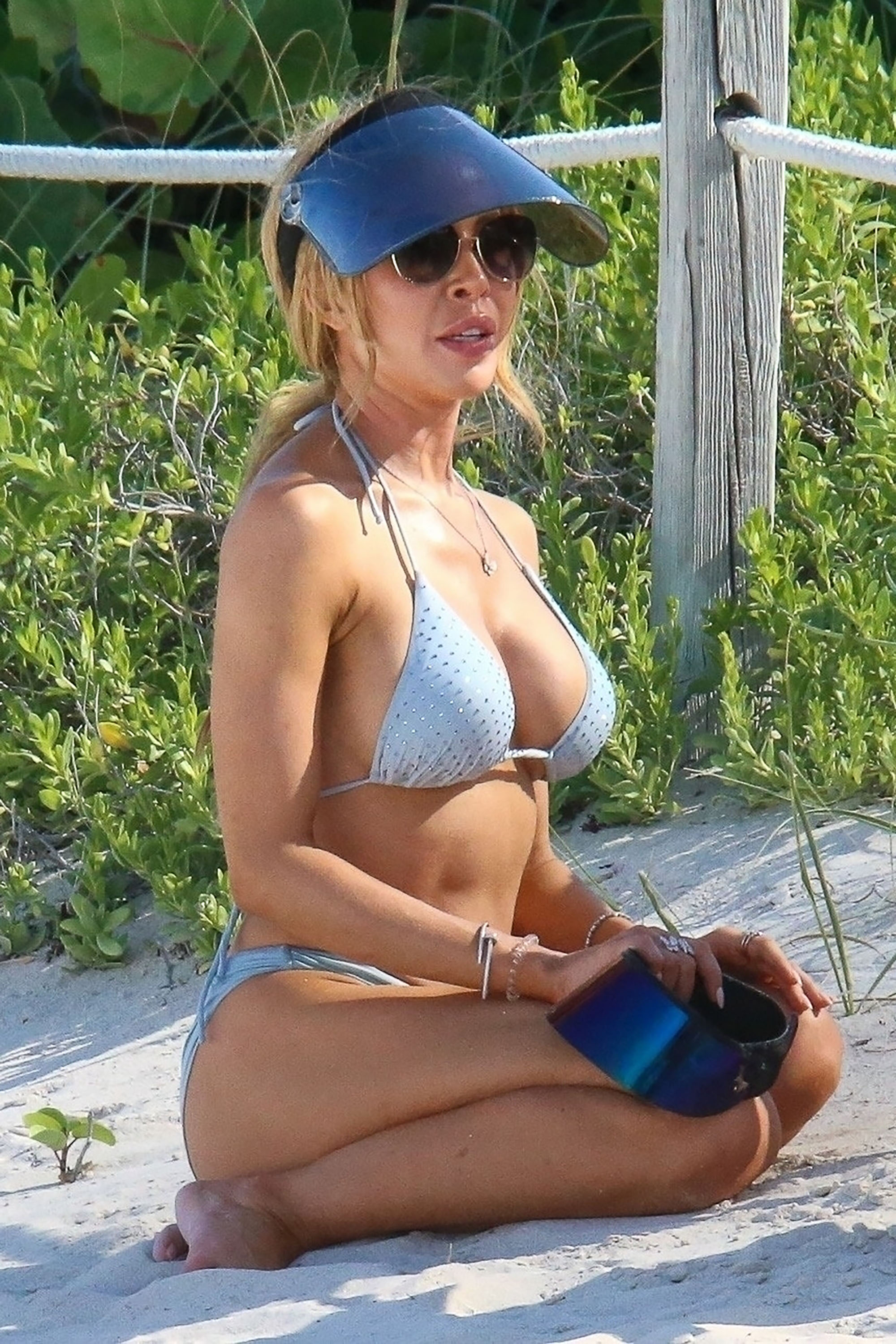 Lenny, 55, and Mazepa, 26, have since made their romance public, but she denied having anything to do with his divorce.

“The reality is that both Lenny and I have been separated from our spouses for a while and are both going through divorces,” Mazepa said.

“I was informed Lisa was fully aware that he was going out with me.” 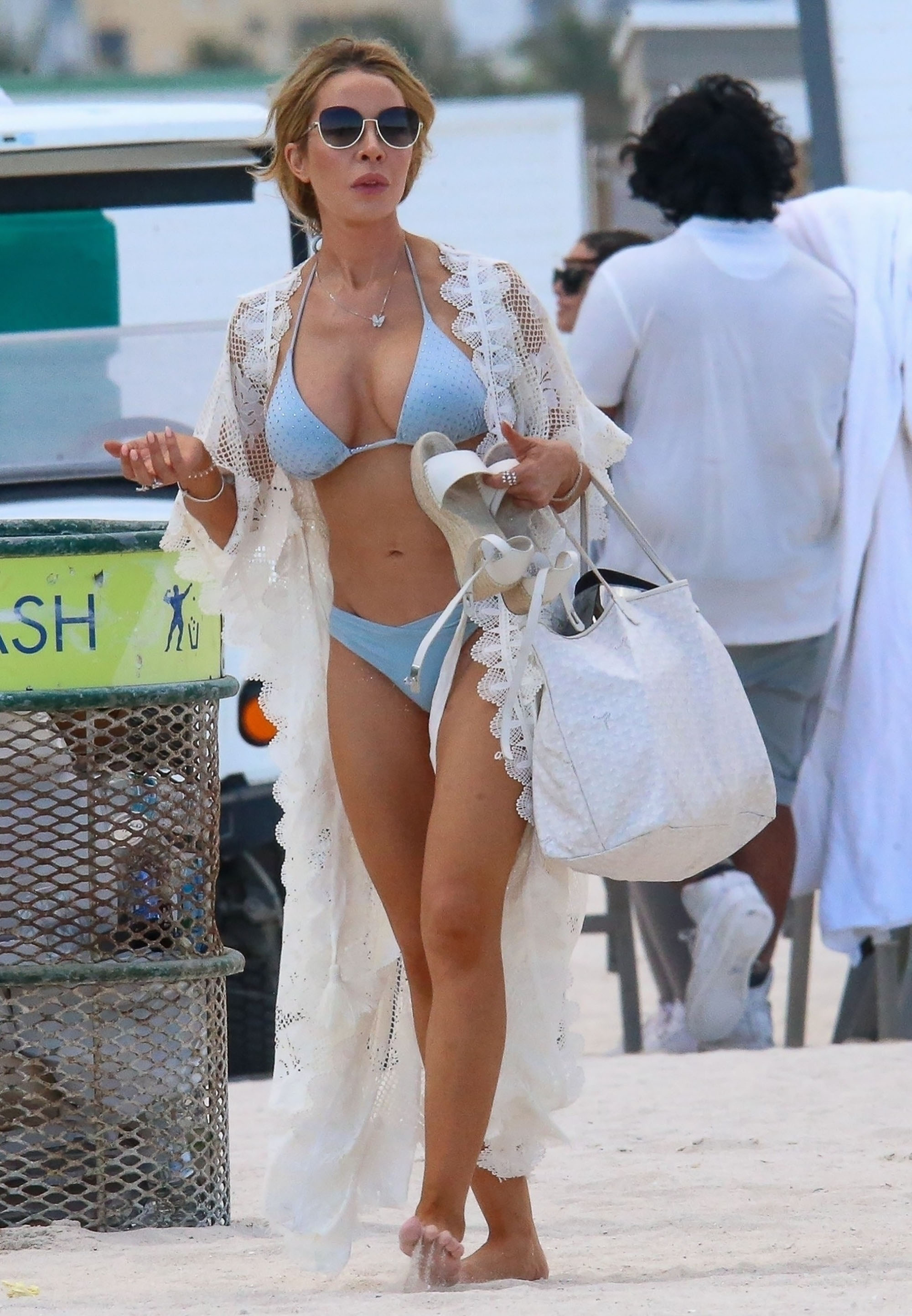 Lisa, however, said she was “blindsided” by Lenny’s “reckless handling of the situation.”

“Since finding out just two weeks ago, my priority remains the same — our children. As a mother, their happiness, safety and protection from all of this remain my ultimate priority,” the Bravo-turned-Peacock star told us, as she accused her soon-to-be ex-hubby of “lying to two women at the same time.”