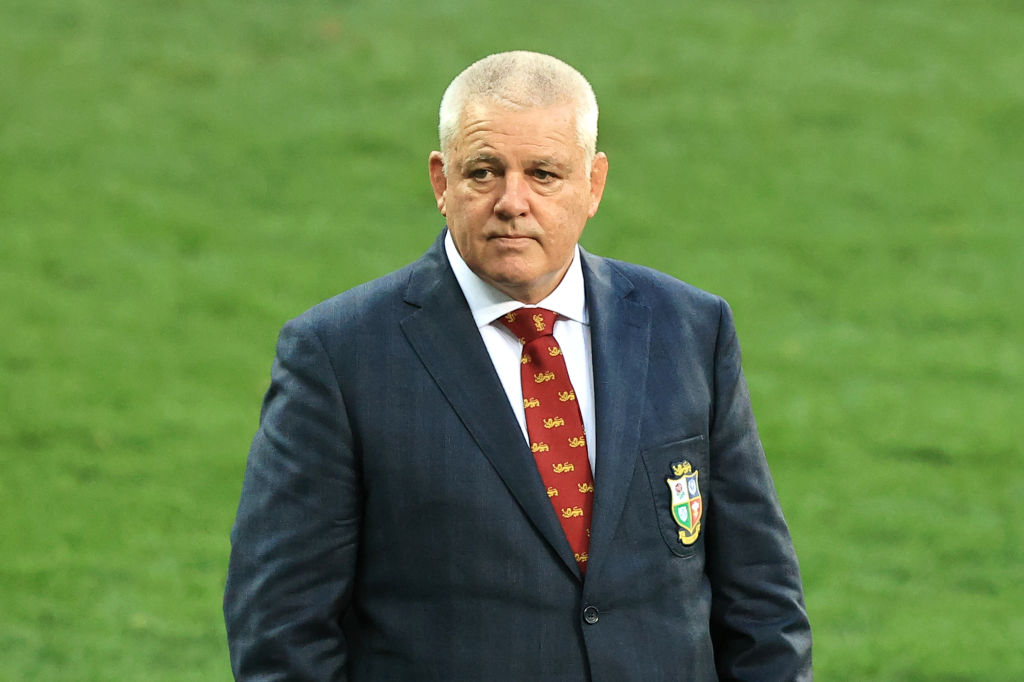 Warren Gatland has made a string of changes to his starting XV and squad for the British and Irish Lions’ third and final Test against South Africa on Saturday, with the winner claiming the series.

Prop Rory Sutherland, flanker Tadgh Beirne and centre Chris Harris are all out of the 23-man squad for the decider.

South Africa have made changes due to injury, with scrum-half Faf De Klerk missing out with a muschle problem and Pieter-Steph du Toit out with a shoulder problem.

In come Cobus Reinach for De Klerk and Franco Mostert takes Du Toit’s place in the back row, with Lood de Jager coming in at lock for Mostert.

Explaining his selection for the Lions, Gatland said: ‘The matchday 23 have an incredibly special opportunity in front of them – to seal a Lions series victory in South Africa.

‘It doesn’t get much bigger than this and we’re excited by the challenge that faces us on Saturday.

‘We’ve no excuses from last week – the Springboks put us under pressure in the second half and deserved the win. We have to be much better than that second-half performance, and I believe we will be.’

The Lions were comfortably beaten 27-9 in the second Test last week, which was a rude awakening after their bruising 22-17 victory in the first match.

The decider comes at 5pm UK time on Saturday 7 August.

For more stories like this, check our sport page