The Hottest Looks From the 2022 BET Awards Red Carpet

Get a pizza of this.

Lil Nas X decided to take the high road on Sunday night when a group of “street ministry” protestors showed up outside his concert in Boston, Mass.

“So peopel [sic] were protesting my concert last night,” the controversial rapper, 23, wrote over a TikTok video, adding, “So we brought them pizza.”

In the video, one of the “Montero” rapper’s crew members brought out boxes of pizza to the chanting crowds — which they declined.

Some of the protestors carried signs that read, “Jesus is God, even demons know it” and “Repent and Believe the Gospel.” 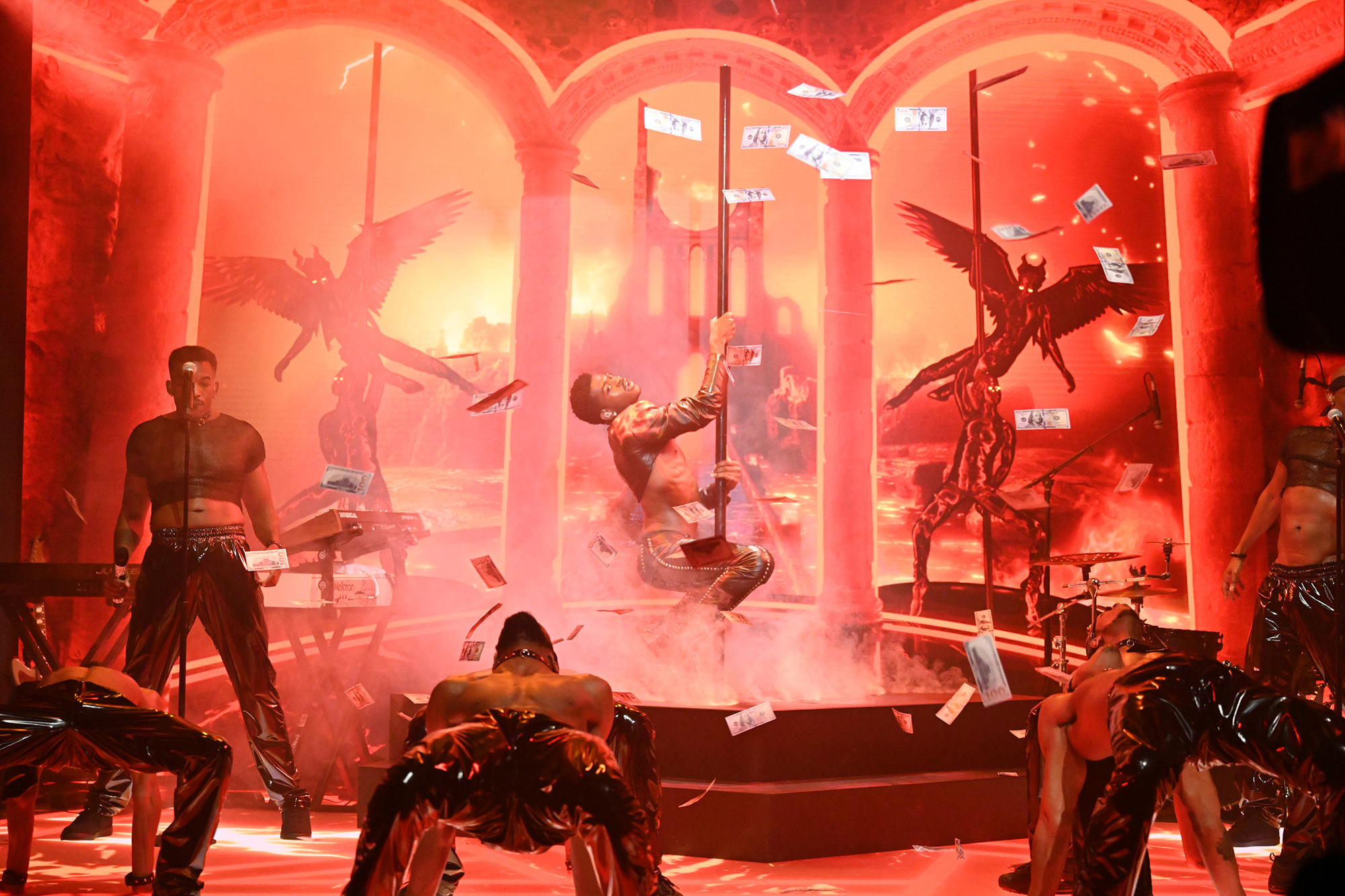 However, halfway through the video— which has already surpassed 1.6 million views in 2 hours — the “Industry Baby” rapper made a shocking revelation.

“But sadly one of the homophobes was really hot,” he wrote while the camera zoomed in on one protestor as the song “Mystery of Love” by Sufjan Stevens started to play.